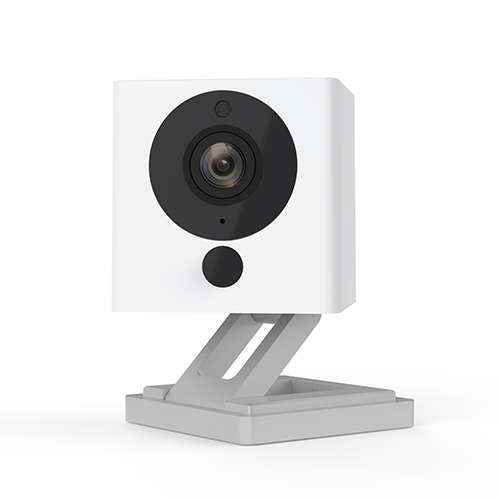 Amazon Is Coming for Cameras, Too (Sorta)

WyzeCam is a smart home surveillance camera from Wyze Labs.

The catch is, it’s only twenty bucks. 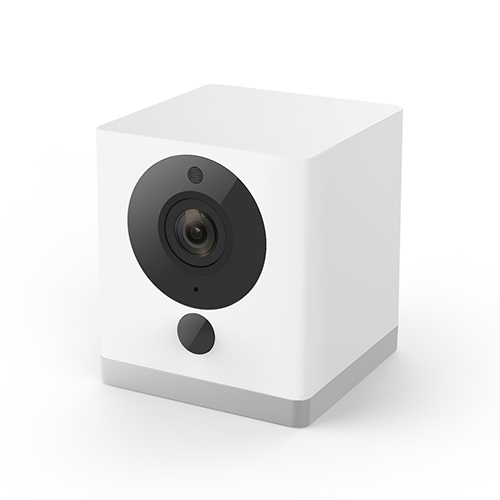 For comparison, Amazon’s Cloud Cam retails for $120, Nest’s $200. That’s about a ninety-percent discount.

Before knocking WyzeCam as a cheap, Chinese knockoff—the hardware is indeed licensed from a Chinese firm—keep in mind its Amazon rating after over one thousand reviews: 3.9/5.

“Work as advertised,” one reviewer wrote.

So how did Wyze create a reliable competitor to the biggest brands for one-tenth of the price? “Not by skimping on quality,” writes the Times’ Farhad Manjoo.

Blame Amazon: Wyze Labs’ founders met while they were working at the online retail giant, and brought its “core principles” to their startup. 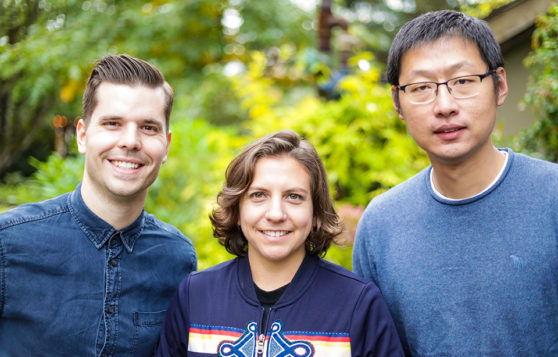 That means a combination of “cutting fat,” by selling directly and cutting out middleman, as well as emphasizing volume over margins.

So the packaging is spare, the design is simple, and advertising is nonexistent. Instead, its in the software— and the price—that Wyze makes its mark.

“A Succession of Products”

Like Amazon for much of existence, Wyze is currently “just breaking even” on its home-camera system. The team is focusing instead on building a trusted brand. As they scale up, the thinking goes, profit will come of its own accord.

For those of us without a home worthy of surveillance, Wyze is still a company to keep an eye on: they plan to release “a succession of products” in the coming months.

If these continue to be released at shockingly low prices, without sacrificing quality, the camera market could be in for a rude awakening.