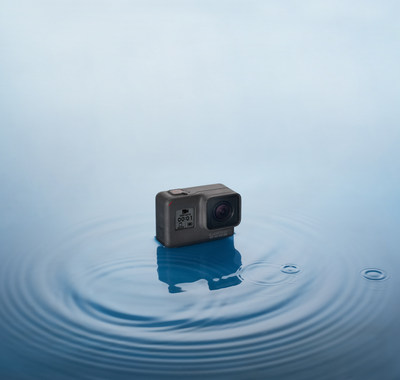 GoPro was looking for a buyer, but is this how they wanted it to go down?

The Information reported last week that Xiaomi, producer of the 4k+— a cheaper competitor to the popular GoPro Hero6 —has “weighed whether to make an offer” the purchase the company. 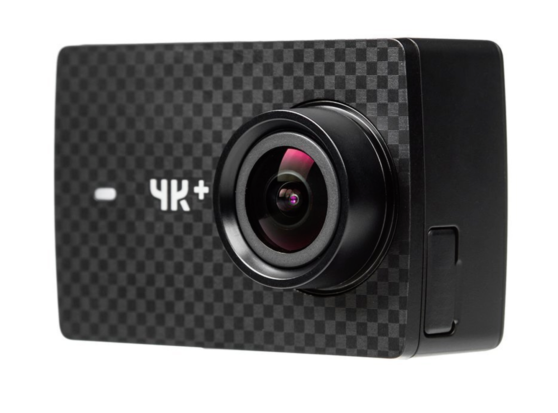 This followed reporting that DJI had earlier been briefed on the possibility of buying GoPro several months ago, ultimately declaring the firm worthless

Intense competition and an auspicious failure in the drone market—ending in their complete withdrawal earlier this year—have plagued the once-mighty company. Since going public in 2014, they’ve seen their value contract by two-thirds to $1 billion.

In January, CNBC reported that GoPro hired JPMorgan to explore a sale. CEO Nick Woodman denied actively pursuing a sale, while noting it was “something that [GoPro]  would consider.”

The news comes after GoPro recently unveiled the HERO, a more utilitarian model of their classic action camera, priced at $199. The release followed Woodman declaring months earlier that the company would be “expanding [its] entry level customer base” to counter increasingly cheap competition.

The Verge reported in November that GoPro had “big plans” for 2018, with “several” more products to come. Woodman also noted at the time that the company was expecting its first profitable quarter in two years. 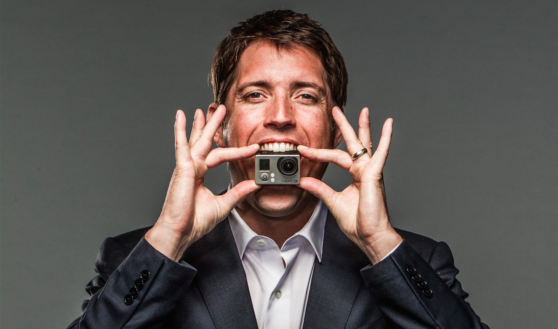 Reactions to the possibility of a Xiaomi purchase have been enthusiastic, sending GoPro’s stock soaring 8.8% since the announcement.  One bullish writer on Bloomberg noted hopefully that Xiaomi could “Be the Hero GoPro Needs”.

He warned, however, that the Chinese electronics maker should “leave the GoPro name alone”—a concern shared by loyal customers—as well as allow their team to operate independently out of their California offices.

Should Xiaomi decide GoPro is worth the price, they’ll still have to clear US regulatory hurdles;. Bloomberg notes that the current trade spat with China isn’t “conducive” to a deal getting cleared.