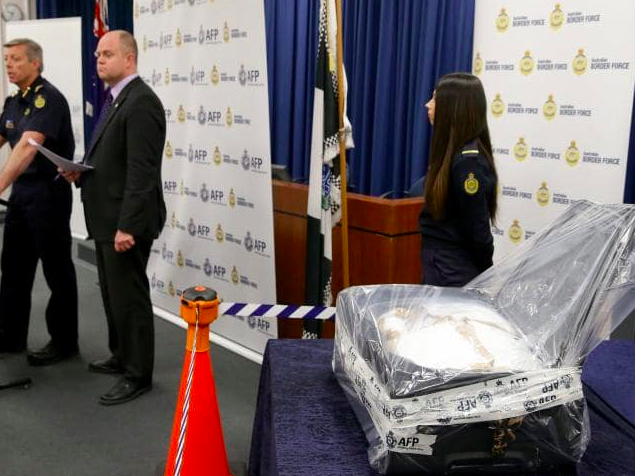 In a record breaking drug bust, 24 year old Melina Roberge has been sentenced to eight years in prison for smuggling $21 million worth of cocaine aboard a luxury cruise ship. The MS Sea Princess—which sailed through Ireland, the US, Canada, New Zealand, Colombia, and Peru— docked in Sydney, Australia, where it was raided by the Australian Border Force, leading to the eventual discovery of Roberge and her suitcase full of cocaine. 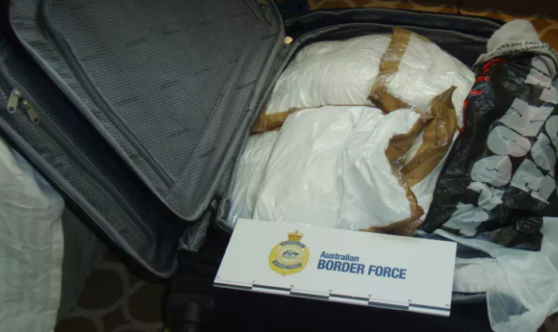 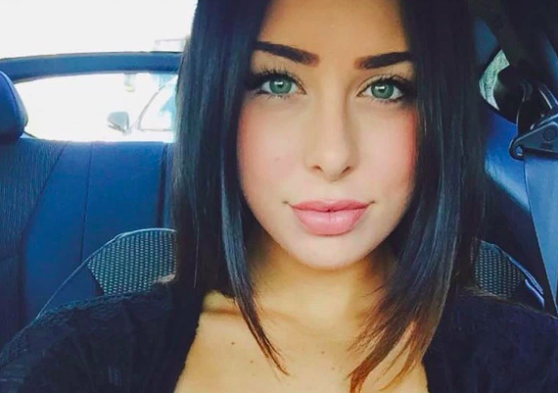 According to Roberge, the real incentive was the lavish destinations and bikini pics she would be able to post to her Instagram, inspiring envy from her followers as she climbed the ranks of social media fame. She was informed that she would serve as a decoy in the operation and was told to “take picture in exotic locations and post them on Instagram to receive ‘likes’.” The money was a bonus compared to the opportunity to present herself as a rich jet-setter, traveling the world with seemingly endless amounts of money to spend on fancy clothes, food, and vacations.

Roberge’s addiction to cultivating Instagram fame started when she met her sugar daddy in 2015. This relationship, in which Roberge received lavish gifts, enabled her sumptuous lifestyle and allowed Roberge to build her online persona as a part of the enviable Instagram elite. The chance to travel the globe, with endless photo ops in each luxurious destination, was too good to pass up.

In Roberge’s hearing, Judge Kate Traill criticized the girl for her vain and foolish motivations, stating, “It is a very sad indictment on her relative age group in society to seem to get self-worth relative to posts on Instagram. This highlights the negative influence of social media on young women…It is sad they seek to attain such a vacuous existence, where how many ‘likes’ they receive is their currency.”

Since her prosecution, Roberge has supposedly seen the fault in her ways, and is committed to warning others of the dangers involved in pursuing social media fame. Her remorse, thought, was not enough to secure her a kinder sentence: Roberge was sentence to a minimum of four years and nine months in prison, with a maximum of eight years.

Great lengths are taken by young women around the world to secure a loyal following of likers, but a line has to be drawn somewhere—before online validation turns into 30 kg of coke and a hefty prison sentence.