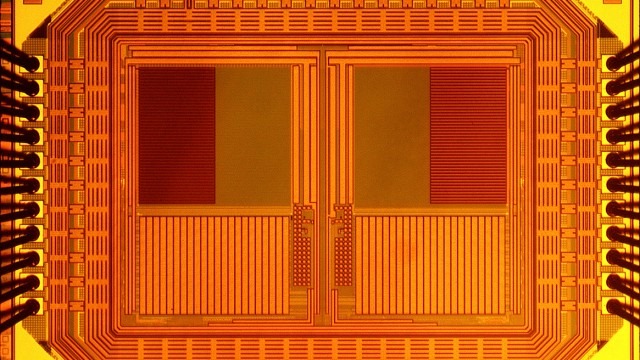 This seems like it’s going to cause all sorts of Black Mirror-esque problems. What they are, I’m not quite sure, but I’m not a writer for the show, so cut me some slack.

A prototype camera, created by Euisik Yoon and Sung-Yun Park at the University of Michigan, is, as the title reads, a millimeter wide and powered by light. Since it is microscopic in size and self-powered, the camera could be placed anywhere and continue to run for years without any intervention. So instead of hiding cameras in teddy bears like we did in the good old days, you can just set them pretty much anyway. The problem is finding them after that.

The images captured by the self-powered sensor.

This isn’t an original idea, as engineers have long since tried to create a camera sensor that uses light to pull double duty—take photos as well as power a camera’s sensor. The problem, however, was the technology in photovoltaic cells (solar cells are a type of photovoltaic cells) has two functions (storing energy and recording how much energy falls on it) and it can only execute one at a time. So when engineers tried to utilize this technology in a tiny camera sensor, they also had to either dedicate enough space for collecting power, or create cells that could move quickly between the two task.

But Yoon and Park have figured out a way to tackle such a problem. To put it simply, they put the solar cell under the image sensor. And because photosensitive diodes in the sensor aren’t completely opaque, light is able to reach the photovoltaic cell and the prototype is able to capture an image and power the device at the same time. 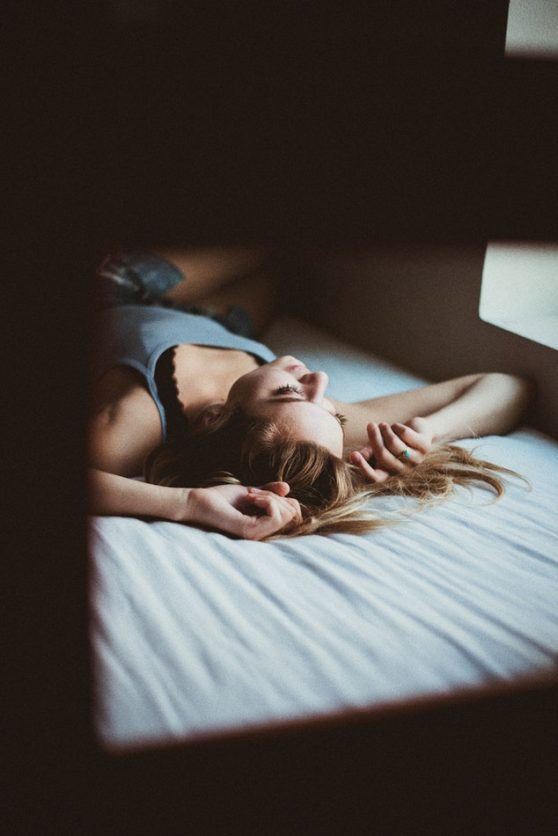 Come on, we were all thinking it. People will for sure use this technology for voyeuristic shit.

The images themselves, taken by the device, aren’t anything to impressive. But come on now! This was a camera smaller than a bread crumb! It is to be expected with a piece of technology in the early stages of its creation. They researchers stated that, with a few tweaks of the sensors, they could easily produce better images and the power consumption of the chip itself, is yet to be optimized.

But wait, before you go to Amazon to place your preorder, know that the actual “camera” aspect of a camera is more than just the imaging component. In order for it to be considered a functional (as far as the consumer is concerned), it’ll need both a place for storage and data transfers—neither of which we have in microscopic versions. At least not yet.

So for now, we’ll just have to wait a few years until we can hide cameras in plain site. Which might not be the worst thing.

Girl On The Bed photo by gbarkz