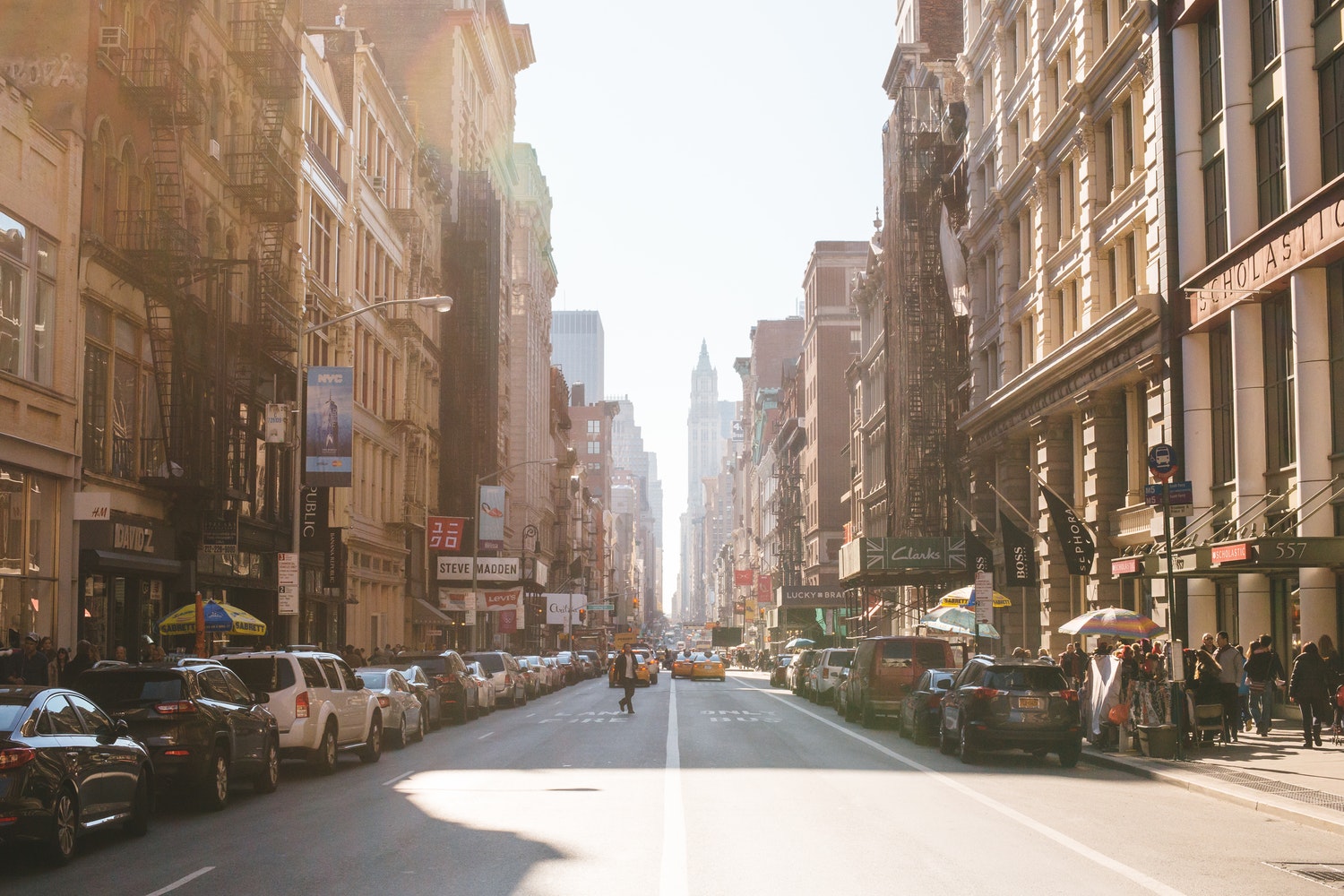 For more than fifty years, Louis Mendes has been shooting the streets of New York City. Dressed in a vintage suit and fedora and armed with a Graflex Speed Graphic “press” camera which he purchased in 1959, Louis looks like a man lost in time.

“I’ve been doing this so long, I’ve seen some people whose grandparents I photographed,” Mendes told The New Yorker.

Using peel-apart instant film, Mendes’ camera provides instant photographs. He roams the city streets, taking pictures of people, fitting the photos into a paper frame and selling the display to the subjects for $20 dollars. If they think this price is too high, he’ll accept donations. Because of this system, Mendes’ personal collection of photographs is thin and he’s exhibited his work just once back in 1995.

Mendes got started with photography after watching his sister take portraits of their family. He initially wanted to take photographs of photographers because they were never in the picture. Though his initial intention may have changed, he’s been taking photos ever since. Over the years, he worked as a nightlife photographer, wedding photographer, and shooting newborn babies. Now he sticks solely to the streets, where he, with the help of social security, makes enough to get by. 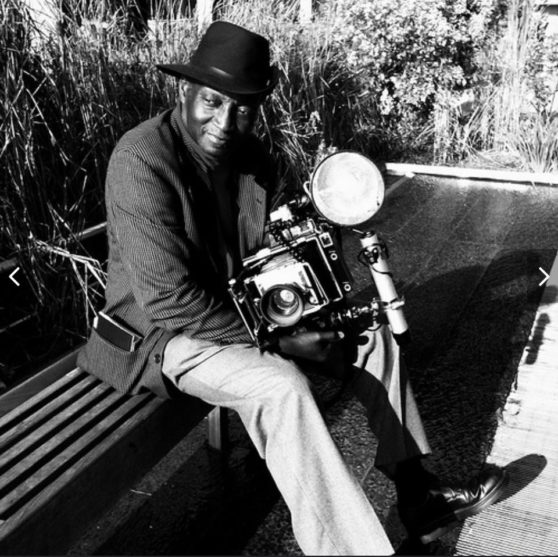 He is the father of two daughters and a son, all grown now. But he has never been married, jokingly telling The New Yorker that the camera is his wife and he hadn’t been on date without her in twenty-five years.

If you find yourself in New York City, Mendes is said to hang outside the well-known store B&H Photo Video.

Though he’s kept away from digital photography, he hasn’t completely strayed from the modern technological world. You can find him on Facebook and he also has an ebook available.