Apart from that scene in Apocalypse Now (“I love the smell of napalm in the morning”), most of us don’t normally associate war and surfing. Even then, most people are probably going to have to follow the link to see what I’m talking about. They are two conflicting ideologies. Surfing establishes an intimacy with nature (yes, the hippy, “chill” stereotype comes from somewhere), it’s fun, and peaceful. War is just the opposite—a horrible condition that mankind has dealt with since the beginning of time.

But Spanish photographer Guillermo Cervera has brought them together, using surf photography to cope with the conflicts he captures in war journalism—serenity and peace to balance the disorder and chaos. “In between conflicts, I go and photograph surfing,” he told the New York Times. “I’ve always been scared by colleagues who are obsessed with war. I did not want to be like that. So I go make photos of something beautiful.”

Though Cervera had done some photography as a teen, it wasn’t until he returned to Madrid after going to school in the United States to study aerospace engineering that his friend suggested they go to Bosnia to cover a conflict. Since he wasn’t doing much else, he obliged.

He and his friend stayed for two weeks before returning to Spain. But he quickly found himself wanting to return to the war zone. The Bosnian War in 1993, the rise of capitalism in communist Cuba, and the Libyan and Egyptian uprising in 2011 are just some of the major world events Cervera has covered over the years. 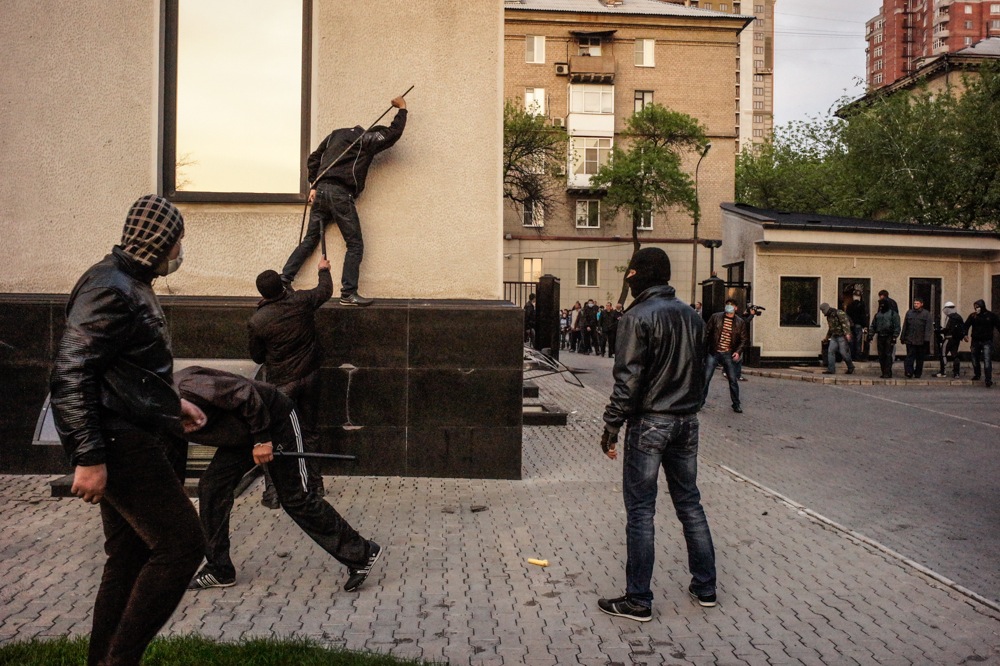 Cervera found that to cope with the drama of the world he was capturing, he turned to drinking and drugs. But after going to rehab and getting clean, he found he needed another way to deal with the stress. Having grown up surfing, he was familiar with the ocean and the sport, and when he moved to the Canary Islands he realized he could use surf photography to calm himself. 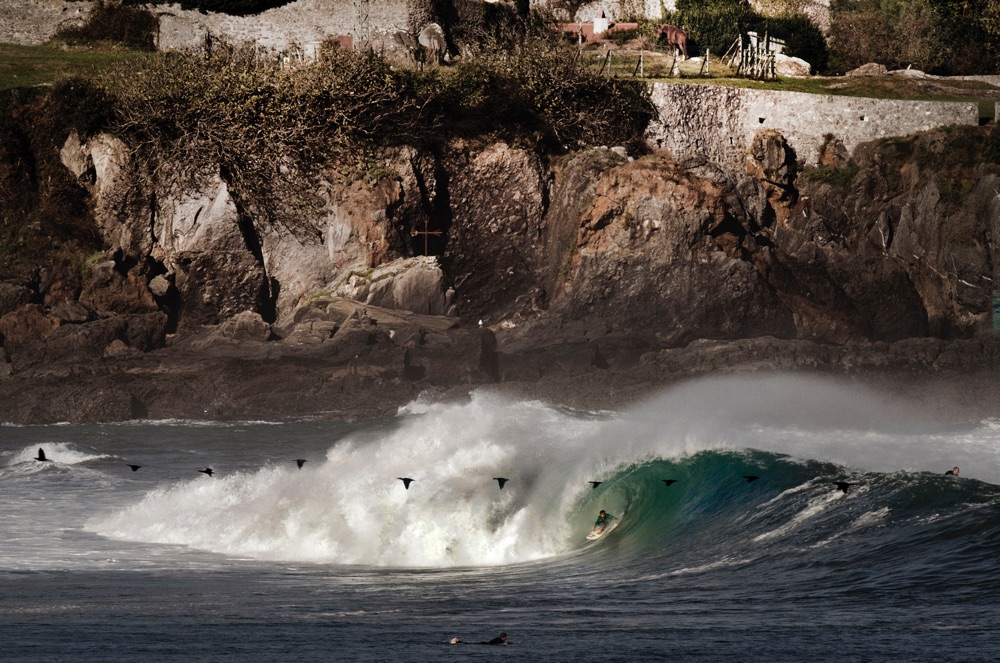 These are two very different subjects that wouldn’t normal be associated with one another. The danger and unpredictability of both war and surfing, however, could be the connection between the two—what brings them together and makes them an unlikely pairing. Guillermo has found an interesting niche. And not only does his work create an interesting dynamic for himself, but also for the viewer.

Guillermo has a new exhibition called “Flow” going on now until May 31st at the Anastasia Photo Gallery in New York City in which you can see his awesome work. More information can be found here.