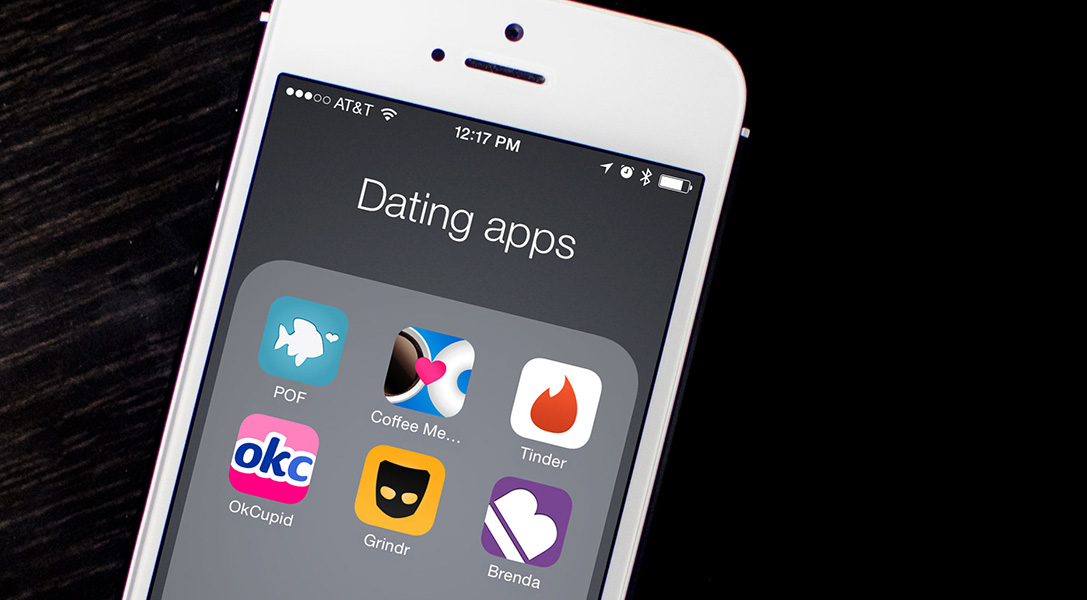 Impersonators On Tinder Are Just The Symptoms of a Cynical, Broken System

But it turns out an even more dehumanizing possibility lurks on the dating app and others of its kind: paid impersonators.

An article published yesterday in Quartz told the story of one such professional “closer,” whose job it was to chat up would-be dates through her client’s profiles,  earning a commission from each phone number she received from these unwitting partners.

Her services were provided through ViDA (Virtual Dating Assistants), a company whose homepage promises to get you the “Women You Want…Delivered on a Silver Platter.” Tellingly, women are directed to click an inconspicuous banner in a bottom corner to find their own virtual assistants. 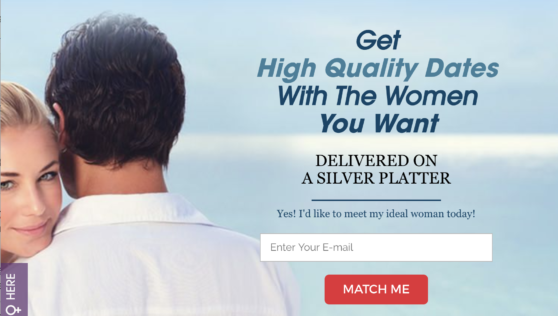 ViDA was founded by Scott Valdez, a former salesman who attributes his expertise in the field to having read books such as Blink, Get Anyone To Do Anything, and Men Are From Mars, Women Are From Venus.

The company is run top-down, with writers directed to choose from among preselected phrases found in Valdez’s manuals, such Women on Demand and The Automatic Date, which were treated as “gospel.”

For the “money rich but time poor” professionals who make up ViDA’s clientele—the service costs between $495 to $1,695 a month—hiring a Dating Assistant, according to Valdez, is no different than hiring expert “financial planners, landscapers, physical trainers, [or] mechanics.”

The author recounts one incident in which she hoped to respond to the death of her messaging partner’s dog with condolences, only to be told “Alpha males don’t apologize.”

Instead, she was instructed to send a crass, self-absorbed response about her client’s own two dogs. This, she felt, was “shamefully inconsiderate.” Yet three messages later, her partner had indeed sent her their phone number, earning the writer her first commission.

The secret, Valdez says, is numbers: the founder got his start by mass messaging identical pickup lines to dozens of women, recording their response rates on a spreadsheet.

It’s just a “numbers game,” he writes in one of his manuals, and he’s “cracking the code.” 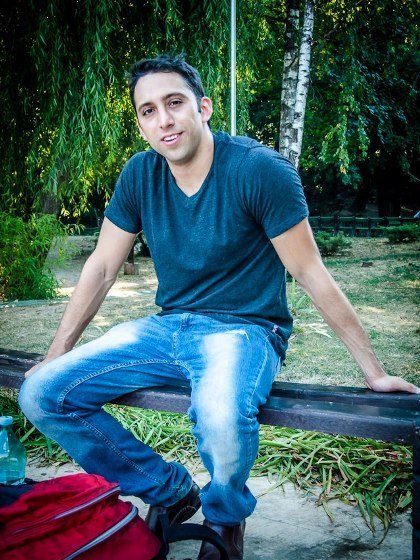 Mr. Valdez, via yaro.blog, which described Valdez’s methods as “a science, something when applied that can drastically improve how many dates you have coming your way each month.”

The Quartz author sums up her response to his approach:

As dating platforms become flooded with calculated, flirtatious spam, men and women on these sites learn to emulate personalities that yield quantifiable results. This means playing down unique traits and unorthodox views to the point where a total stranger—like me—could literally do it in their place. By trying to appeal to dozens, if not hundreds, of strangers at the same time, we forfeit our ability to take risks and experiment with social norms; only placing safe bets robs us of new and genuine experiences.

But playing the numbers is not specific to ViDA and its competitors: it has seeped into our own behaviors, encouraged by the sites and platforms promising to help us cure our dating ills by employing focus-group-tested strategies of seduction. 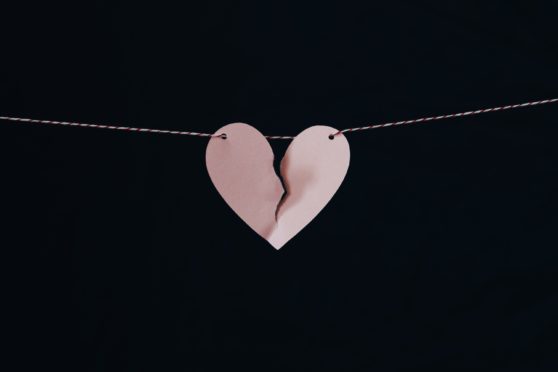 A Vice article on why men “Swipe Right on Literally Everyone” contains numerous examples of this mechanistic approach to online dating from users themselves. Here’s a selection:

“I swipe right to everyone basically because of game theory”

“I use a desktop client that has the facility to auto-swipe…From a basic maths perspective, it makes sense….That’s a rough equation, but it’s effective”

“Tinder is a brutal numbers game.”

“it’s a bit of a heartless approach…But app dating in general is a fairly dehumanizing and mechanistic numbers game.”

The idea that online dating is merely a “numbers game” has become so entrenched, and users so cynical, that—while acknowledging their discomfort in doing so—these users willingly playing their part, ensuring the system remains the same.

And they’re being encouraged in this thinking by the apps themselves. OkCupid, for instance, has a whole tab on their website labelled “Data.” In it, you can find tidbits like the fact that speaking another language—or pretending you do—will make you more attractive to 73% of the population. They also offer advice based on their research, such as “what makes a good picture” and “what kinds of self-presentation will get you the most messages.” 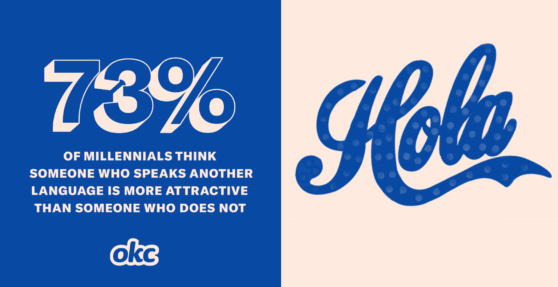 Yet hidden among their self-help tips are pieces of information indicating the dire state of online dating, like the fact that 2/3 of male messages go to 1/3 of women, or that women find 80% of guys to less-than-average looking. When it comes to solving these problems, OkCupid is mum.

The Quartz author opines that approaching online dating apps as numbers games “degrades us, simplifies us, and fails to provide for our ultimate goal of finding someone accepting of our flaws.” But perhaps that’s the whole point.

After all, if we ever did find love, who would use dating apps anymore?