In Spat with Cannes Film Festival, Deep-Pocketed Netflix Attempts to Play The Victim

In a fight pitting a well-funded corporate behemoth against snobbish film sophisticates, it can be hard to pick a side. Nonetheless, I’m going with Cannes on this one.

Back in 2017, the head of Cannes Film Festival, Thierry Fremaux, announced that films produced by Netflix would be showed at the festival, but not in competition for the festival’s prestigious awards—including the Palme d’Or.

The move was a response to last year’s uproar at the always rambunctious festival, in which audience members—known for loudly showing their displeasure—booed the very presence of the Netflix logo on screen prior to its films “Okja” and “The Meyerowitz Stories“. 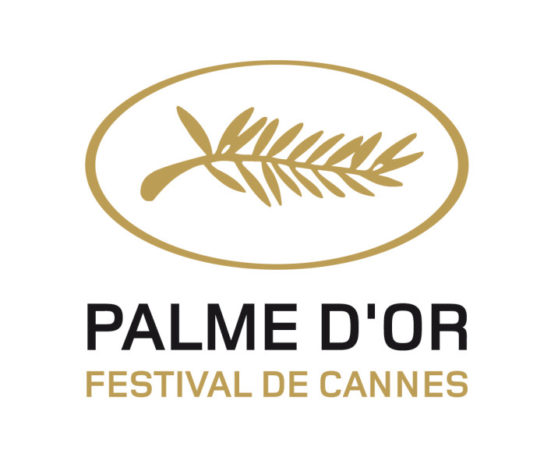 In addition, the FNCF, an organization of French theatrical exhibitors, protested the film’s showings, noting that Netflix had been “avoiding French regulation and fiscal obligations….[which] allow for the financing of our strong film industry.” The claim primarily stems from the fact that Netflix doesn’t show films in theatres, thus allegedly using Cannes as an advertising ground without adding revenue to French theatre, as well as the fact that Netflix—after closing its Paris offices last August—doesn’t pay French corporate taxes.

The French, it should be noted, are extremely serious about their film experience, with a law in place that restricts films from appearing on streaming services less than 36 months after their release.

In response, Netflix is getting feisty: they’ve reportedly threatened to pull all five of its films from this year’s lineup, including the much-awaited Cannes premiere of the decorated filmmaker Alfonso Cuaron.

Though Mr. Fremaux has sounded an optimistic note, saying the two sides are “still talking,” one Netflix-sponsored director, Jeremy Saulnier, confirmed to IndieWire that his film, “Hold the Dark,” will not be premiered. “It’s a shame,” he said, “I think it could’ve caused a stir.”

As I said, I’m going with Cannes on this one. While Netflix’s PR seeks to paint it as the young upstart being blockaded by the titans of a dying industry, it’s simply not true.

For starters, Netflix knew what they were getting into. Cannes has always been known as the ultimate high-brow, traditionalist film festival—to think they would adopt their rules to accommodate a studio less than a decade old is nonsense, akin to Uber’s thinking it, too, wouldn’t have to play by local rules. No matter how “revolutionary” one may proclaim themselves to be, the sheriff is still very much in town, particularly in France (Uber learned this lesson recently) and doesn’t cow tow when she hears the word “innovation,” as others do. 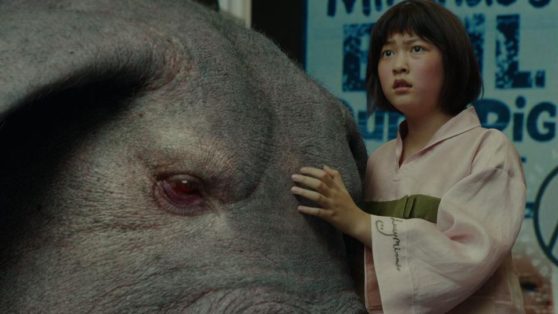 And as Mr. Fremaux made clear in a recent interview, while he “respects” Netflix’s business model, Cannes is “all about cinema and we wish to have films that play in competition get released in theaters.” While it may appear that Cannes is the one switching up the rules—deciding Netflix films would not be allowed to compete—they are in actuality only continuing what they have aways done, promote cinema, and needed to restructure the rules to accord with new realities. Netflix, on the other hand, seeks special treatment.

Finally, in response to the initial decision to ban Netflix films from competition, Netflix’s CEO Reed Hastings wrote on Facebook that “the establishment [is] closing ranks against us.”

…and Iraq had WMDs….

For starters, as I mentioned, nobody is “closing ranks,” but rather deciding not to open ranks by altering their rules. Portraying themselves as the passive actor—merely trying to get their films entered into competition—is Netflix’s attempt to claim victimization and ignore the fact they, by their refusal to show their films in theatres, placed themselves at odds with Cannes, and not the other way around.

Secondly, the idea that Netflix is not part of “the establishment” is laughable. The company—which is currently worth over $100 billion—has far deeper pockets that any of the “establishment” cinema chains. As SeekingAlpha notes, they are throwing a “shadow” over the latter industry, not through artistry, efficiency, or entertainment value, but “unlimited spending.”

While Netflix attempts—through cash, cash, and more cash—to upend the industry by force, there are a few holdouts in its way, Cannes being one of them. For their part, “Netflix thirsts for the prestige that Cannes” offers. Their unwillingness to negotiate, and concede anything, is making the latter possibility increasingly unlikely. Yet another reminder of the old truth: money can’t buy respect.