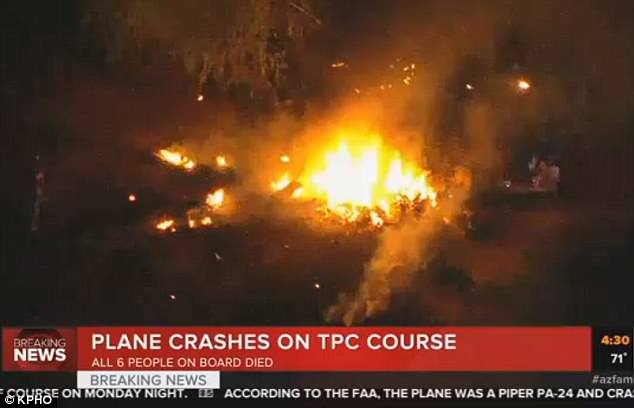 Around 9 p.m. on Monday, a small plane crashed into the TPS Scottsdale Champions Golf Course in Scottsdale Arizona. All six passengers onboard died, while nobody on the ground was hurt. Police and the FAA are looking into the matter.

The plane, a Piper PA-24 Comanche, is built for four to six passengers, meaning it was either full or exceeding capacity. There are also questions as to who was piloting it, as no one onboard—including the owner, 28-year old James Pedroza—possessed a license.

The group of six—who appeared to be heading to Las Vegas, posting a video of them inside the plane prior to takeoff with the hashtag #VegasLetsGo—included Instagram influencer Mariah Sunshine Coogan. The twenty-three-year-old had dropped out of high school in 2012 to pursue a career in modeling and influencing. She had recently appeared in an image with Kendall Jenner. 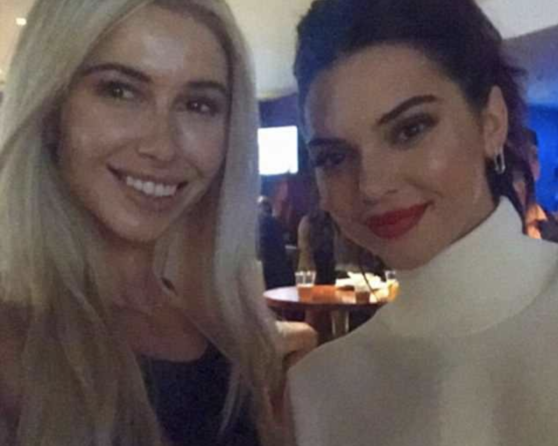 Coogan and Jenner via DailyMail

Both Patel and Pedroza were night club promoters, the latter also seeking to become a pilot. Known for his upbeat attitude, Patel was referred to by friends as “Happy.” Pedroza meanwhile was an eager world traveller, having visited 36 countries and seeking to hit 37. Both of their Instagrams attest to the jet-setting lifestyle they led.

Ms. Lagos appears to have been dating Pedroza for almost six months, and had already at the ripe age of 22 founded a business, the fruit exporter Rebel Fruits. Tragically, her mother begged her not to go on Pedroza’s plane, to no avail.

Little is known about Valente and Garcia except that the latter was “close friends” with Ms. Lagos.