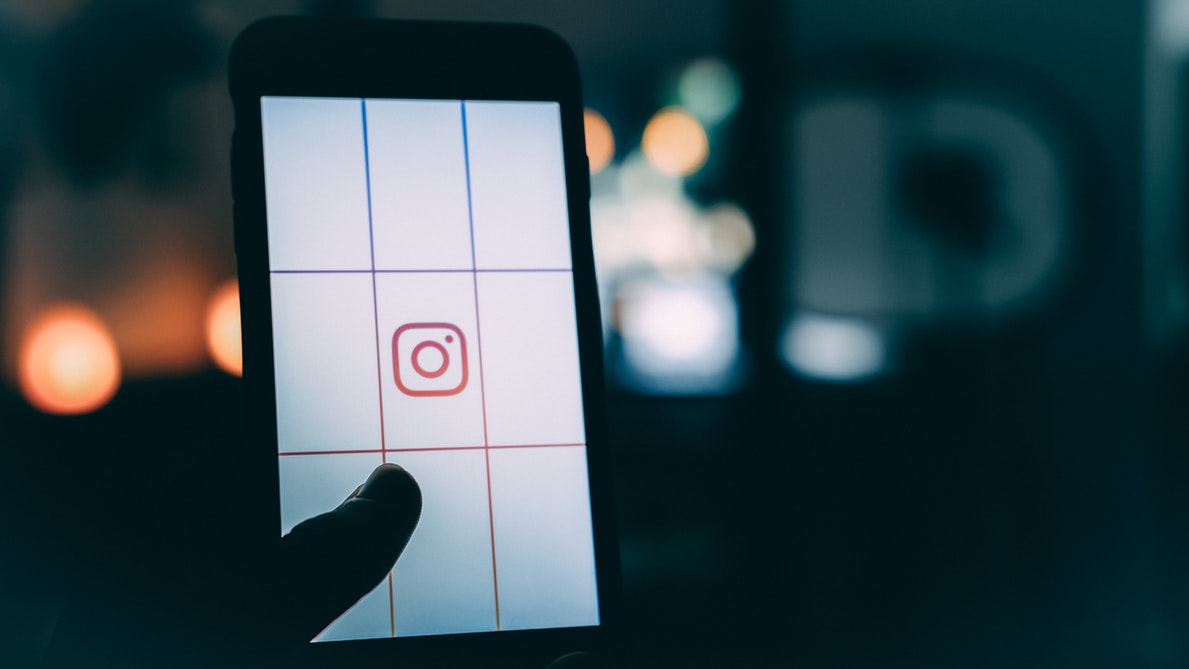 A few weeks ago, Instagram and Snapchat removed their Giphy sticker feature after a racist GIF was revealed by a Twitter user. The image in question, which appeared when someone searched for “crime,” involved a racist and vulgarly worded image about black on black violence in America. Twitter user Lyauna Augmon posted the image to twitter and tagged Instagram founder Kevin Systrom, telling him to remove the image and apologize.

The integration of Giphy was introduced to Instagram in January and then to Snapchat a month later.  Giphy is a company in California responsible for most of the GIFs you come across—not only in cataloging GIFs or making professional studio based GIFs, but they also let users create and post their own. This is where it went wrong, apparently, as the racist gif was user-posted.

Of course, the terms of service from GIF do not tolerate obscene or offensive content, but it seems that this was the result of a programing error that allowed it to slip through. The image was taken down by Giphy once it was brought to their attention and A Giphy spokesperson commented on the matter,

“After investigation of the incident, this sticker was available due to a bug in our content moderation filters specifically affecting GIF stickers. We have fixed the bug and have re-moderated all of the GIF stickers in our library.”

But don’t you worry Giphy lovers, Instagram has brought the feature back. Giphy claims to have checked the GIF sticker library four times to make sure that no other offensive content is available. They have also created stricter moderation filters for a sticker to be added to the library.

“We’ve been in close contact with Giphy throughout this process and we’re confident that they have put measures in place to ensure that Instagram users have a good experience.”

Snapchat, on the other hand, has yet to reintegrate the feature.