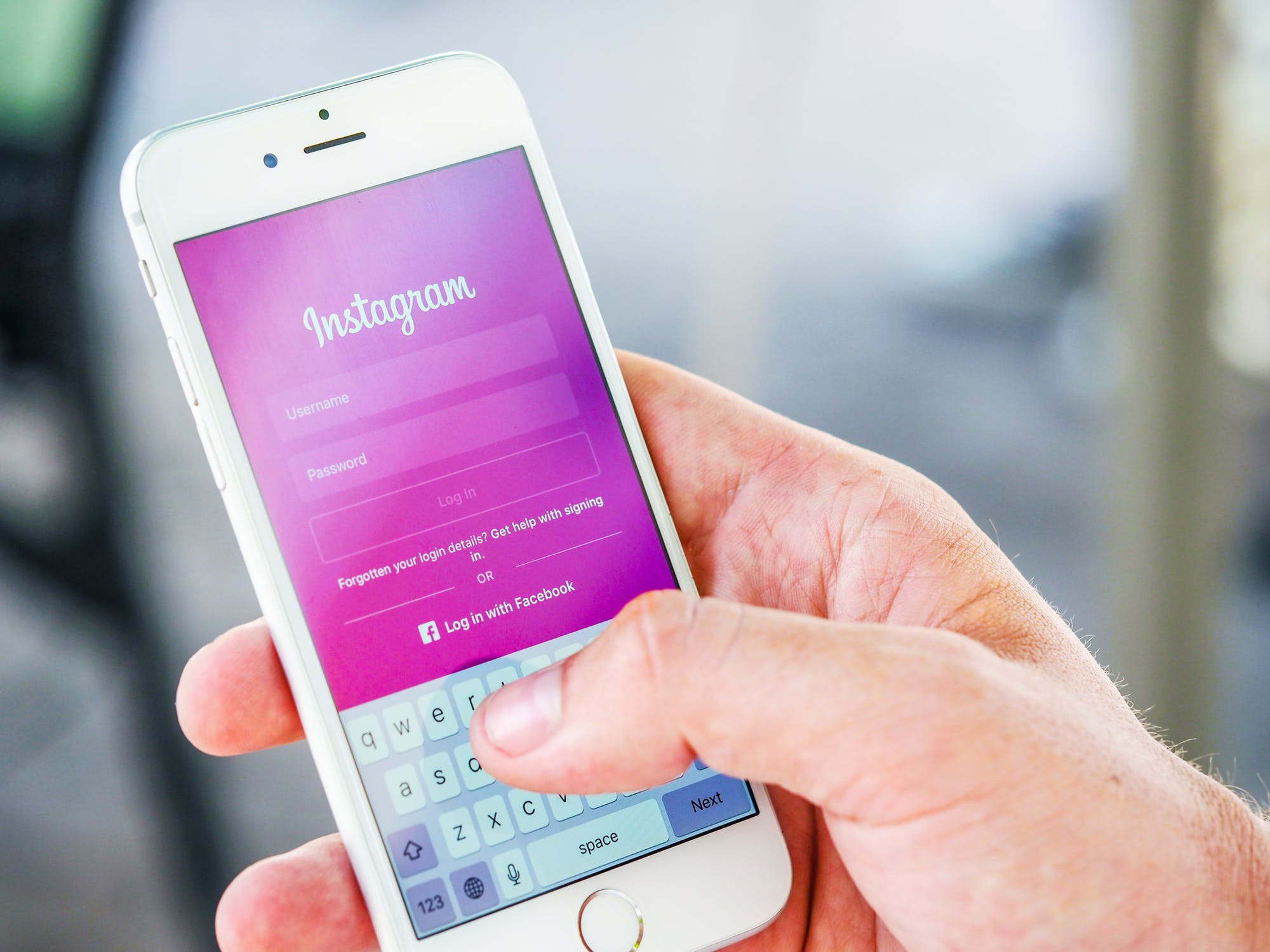 Instagram is great and we all love it. But we know that it’s not the best thing for us. It’s an addicting app which preys on our dopamine thirsty brains. Our fingers automatically open that app before we even realize what we are doing. That can’t be healthy. 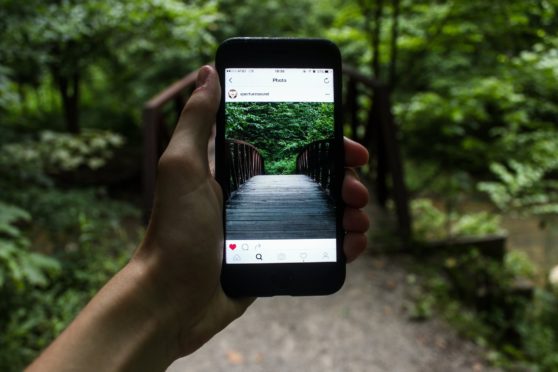 The Facebook-owned company is aware of this and now works hard to address the negative effects of the app. In fact, they’ve created a team devoted solely for this purpose.

According to senior Instagram executive Eva Chen, the company has launched a “wellbeing team.”

“[The team’s] entire focus is focusing on the wellbeing of the community,” said Chen, at a CornellTech event at Bloomburg. “Making the community a safer place, a place where people feel good, is a huge priority for Instagram. I would say one of the top priorities.”

Though extensive details have not yet been revealed by Chen or the company, their priority is to figure out how to “prevent spam, abuse, and harassment” on the app.

This isn’t the company’s first attempt at tackling the mental health of its users. Last year they launched a hashtag campaign called #HereForYou. Users would use the tag to, in Instagram’s own words: “share their mental health journeys and connect with communities of support.”

They also currently have a feature in which you can anonymously report a user who you think might have a mental health problem. They’ll then send them a message that reads, “if you’re going through a difficult time and want support, we’d like to help.” Before giving you an options to either talk to a friend, contact a helpline, or get tips and support. 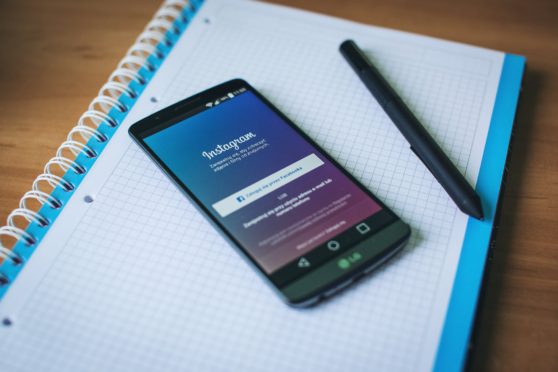 You can also find content moderation tools, which automatically hide inappropriate comments as well as give the user the ability to create comment filters.

Though Instagram is yet to comment on how they are measuring the success of these features or whether or not they’ve found success with any of them. So we’ll have to keep an eye on this one moving forward.