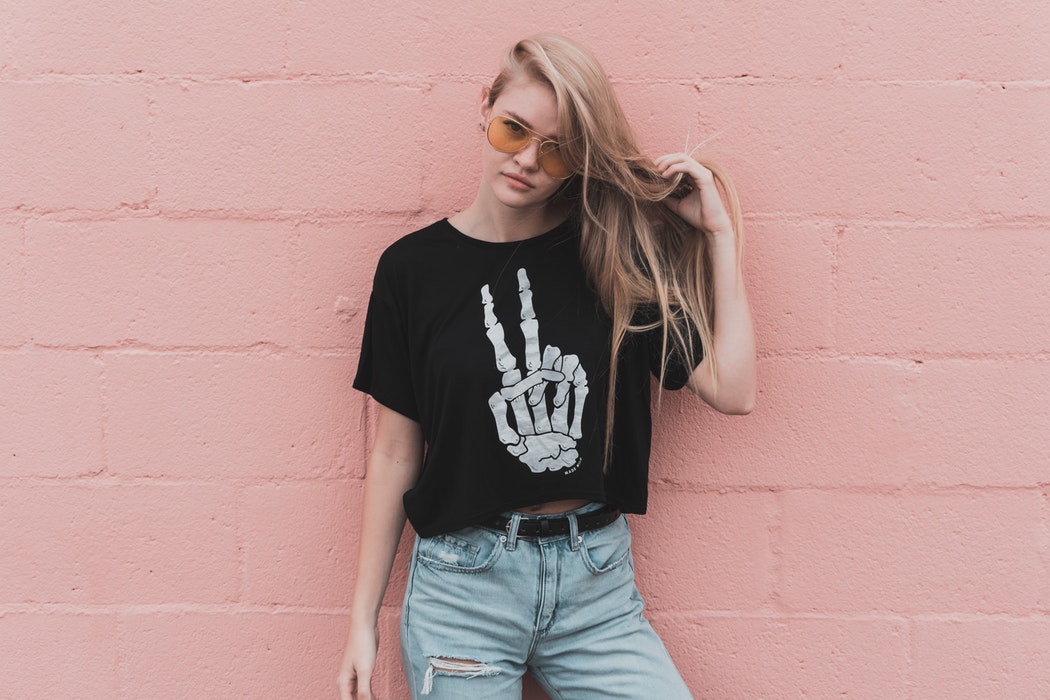 Just A Heads Up: That Instagram Model You’re In Love With Might Not Be A Real Person

We all fall in love with people we follow on Instagram all the time. Not real love, but something like it; infatuation is probably a better word. But here is a little creepy tidbit for you: those people you see might not even be real.

Enter Shudu, a supermodel whose utter beauty and flawlessness make it a no-brainer when deciding whether or not to hit that “follow” button. She is tall, thin, radiant, has perfect skin, kind of looks fake, and I would totally date her. That is, if she was, well you know, real. (And I know she would date me too, if she was real).

Yet she still has nearly 99,000 followers. And though the bio now states that she is the “world’s first digital supermodel” and includes a link to BBC article about it, this wasn’t clear until a piece written back in February by Bazaar.com revealed it.

She is actually the creation of Cameron James Wilson, a London-based fashion photographer who posted the first photo nearly a year ago. Her appearance, he said, was inspired by the Princess of South Africa Barbie doll. He’s also made it clear that he wasn’t trying to trick anyone, but instead was using the project as a creative outlet as well as creating artwork that would work toward representation.

Of course, there is some controversy about the project. People are upset over the fact that Wilson is a white man who has created an idealized image of a black woman, while others say he should support diversity by working with real black models.

But Wilson doesn’t seem bothered by it.

“As a photographer, I work with lots of different people all the time, real people that have inspired her. At the end of the day, it’s a way for me to express my creativity—it’s not trying to replace anyone. It’s only trying to add to the kind of movement that’s out there,” He told Bazaar.com. “It’s meant to be beautiful art which empowers people. It’s not trying to take away an opportunity from anyone or replace anyone. She’s trying to complement those people.”

Though you can tell she is digital once you know, at least in a few of her photos, it’s easy to see how people were fooled. The beauty and extravagance in which she is presented makes it rather easy miss her digitized look. Also, at times fashion models are presented in an equally artificial way, making this case easy to accept. Not to mention if you were just quickly scrolling through Instagram on our small phone screens, as we do, then it would be even easier to miss it.

And despite it now being known that she isn’t real, a quick look in her comments section will reveal that not everyone is aware of this. There are other profiles on Instagram with these digital “people” (like the one in the picture above), both male and female, though none of them are as convincing or popular as Shudu. So keep an eye out and maybe think twice before sliding into someone’s DMs. They might just be a dude with a British accent who is going to laugh at your message with all his friends.

Cover Photo (of a real girl) by Ian Dooley