MoviePass CEO Explains His Creepy “We Know All About You” Comment

MoviePass is blowing up.

Everyone seems to finally be getting on board with the insane deal in which you pay $9.95 a month and are able to see one movie a day, every day, at participating theaters (which is about 90 percent of them). There are now close to 2.5 million subscribers.

But as the tagline to an amazing movie once said: “You don’t get to 500 million friends without making a few enemies.”

Shit, okay, it’s not that dramatic. But it was a little speed bump. A few months back, at an entertainment conference, the CEO of Movie Pass, Mitch Lowe, made a super creepy comment referring to the company’s ability to track it’s users:

“Because you are being tracked in your GPS by the phone, our patent bsically turns on and off our payment system by hooking that card to the device ID on your phone, so we watch how you drive from home to the movies,” said Lowe. “We watch where you go afterwards, and so we know the movies you watch. We know all about you.”

People weren’t happy with the comment for obvious reason. And MoviePass was quick to issue a statement that said they were using location-based marketing to enhance your moving going experiences, not just follow your every movement. A few days later, they also released a new app update which removed some of the app’s location capabilities.

Though the comment doesn’t seem to have done much damage to the company (Yes, it was creepy, but maybe not creepy enough to justify going back to spending $17.40 dollars on a matinee—this is the real-life pricing of a standard ticket in Union Square in NYC), and the company was quick to “save face” as they say, you gotta wonder what the hell was going through Lowe’s head when he made that comment.

Turns out, he just forgot he wasn’t a stand-up comedian. 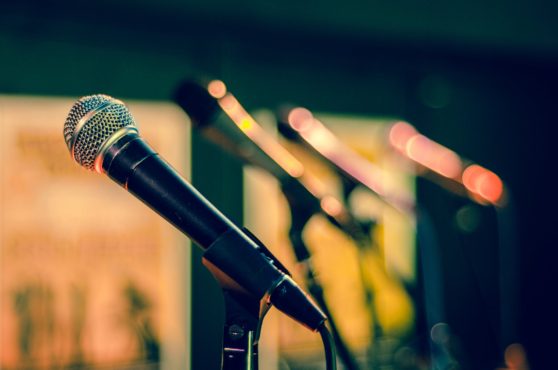 Speaking to David Pogue at Yahoo, Lowe was asked about his controversial comments and why, if things weren’t as dire as they seemed, did they have to remove certain elements of the app.

Pogue: I can’t have Mitch Lowe here and not ask about this Hollywood conference. What do you track and what did you mean?

Lowe: “Yeah, so I incorrectly use the word “tracking” when what I should have said is, “locating.” What I was referring to is, because we know the address of that theater, and we know the time the movie starts and stops, we can present you with restaurant ideas. We could present you with, “Get a coffee before the movie starts so you don’t go to sleep” ideas. In my exuberance, I was actually trying to be funny, which never pays off. Ted will tell you my jokes aren’t very good.”

[He is referring to Ted Farnsworth, the CEO of MoviePass’s parent company Helios and Matheson Analytics, who was also being interviewed]

Lowe added: “We never have tracked. We never are tracking.” 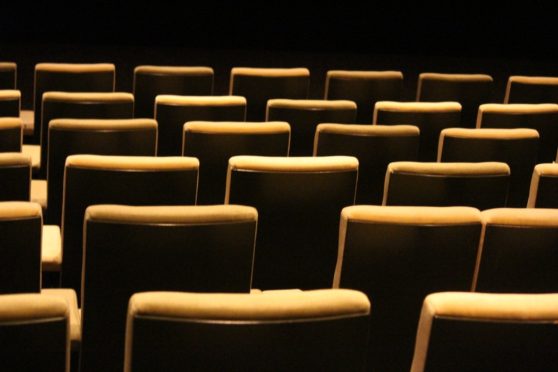 When Pouge asked him about the change in the app’s Location Services feature, he said:

Lowe: “Yeah. When we got our authorization from Apple, we were given a standard iOS menu that appears when you first open the MoviePass app. It gives you three choices [for Location Services]: ‘Never track me,’ ‘Only track me when the app is open,’ or Always track me. And we offered all three options, even though even if you clicked on ‘Always,’ it actually meant ‘Only when the app is open,’ because we never track when the app isn’t open. But that ‘Always’ option being there was confusing, and so we pulled that. We said, ‘look, we’re only using these two options, so here are the two options.’ It removes the confusion.”

See nothing to worry about! Just a guy making a bad joke. Someone should tell him that open mics are a perfect place to practice jokes before taking them to the main stage.