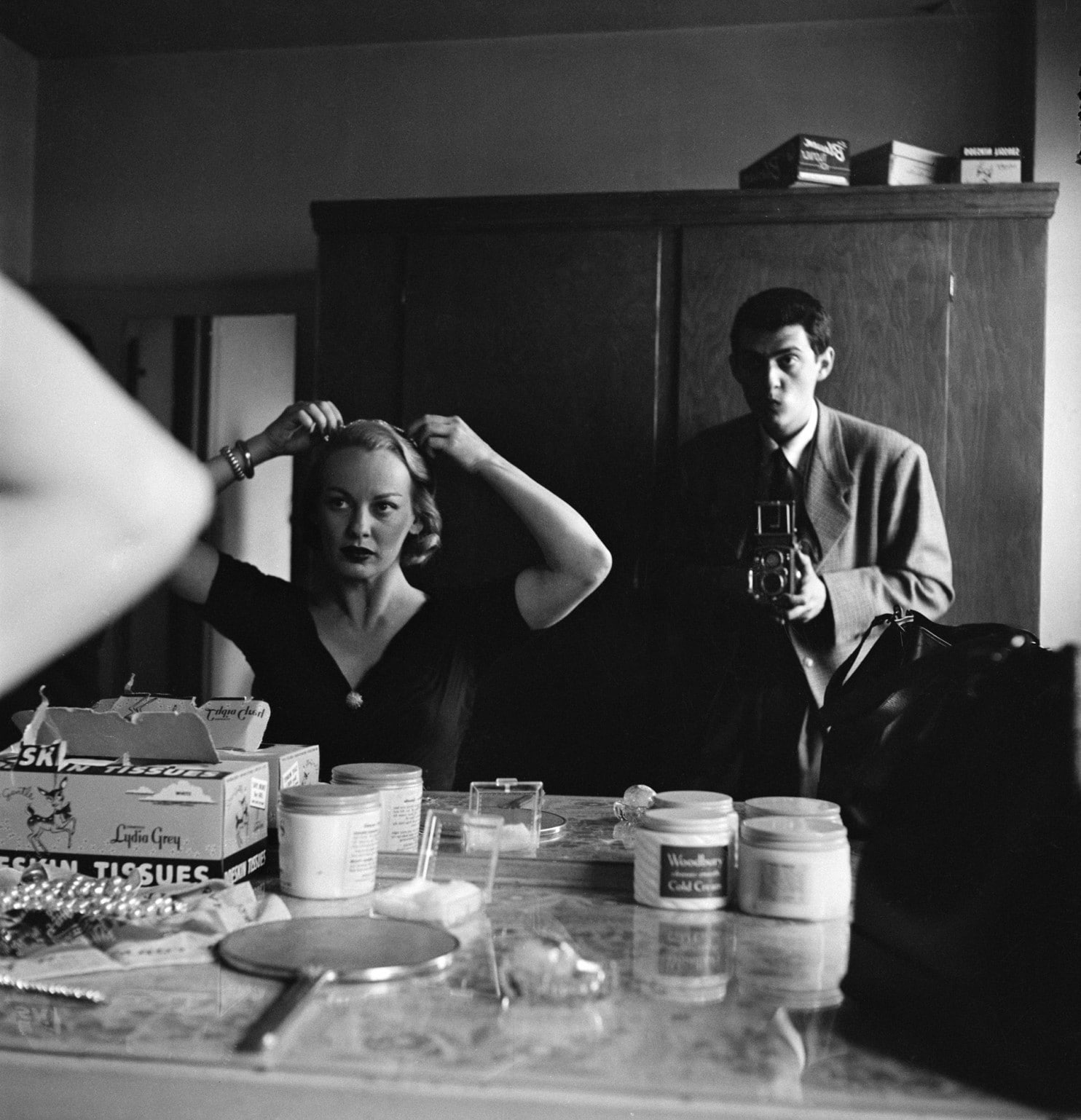 And you will soon be able to see his photography work on display at the Museum of the City of New York.

At just 17, Kubrick sold his first photo to Look magazine. Not long after, Kubrick would become an apprentice photographer for the same publication before becoming a full-time staff photographer. 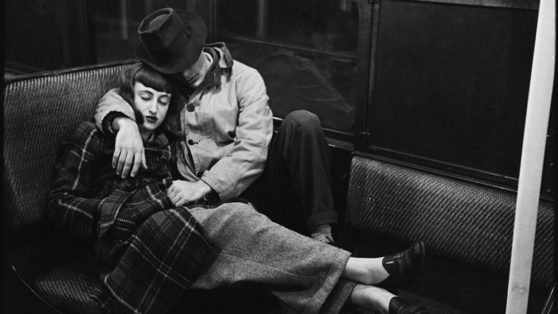 “Life and Love on the New York City Subway,” 1947. Credit: Museum of the City of New York

The exhibit, titled Through a Different Lens: Stanley Kubrick Photographs, will display 120 of Kubrick’s photographs from 1945 to 1950 when he worked at Look magazine. The show will include both published and unpublished work from Kubrick and will be organized chronologically.

“He produced work that was far ahead of his time and focused on themes that would inspire him through his creative life. Most importantly, his photography laid the technical and aesthetic foundations for his cinematography: he learned through the camera’s lens to be an acute observer of human interactions and to tell stories through images in dynamic narrative sequences.” 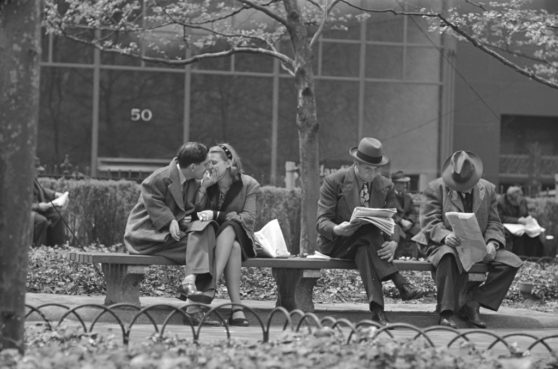 “Park Benches: Love is Everywhere,” 1946. Credit: Museum of the City of New York

There is also a section that will connect his time at Look with his future film career. This can be seen in Kubrick’s first film, a 16-minute documentary entitled “Day of the Fight,” which focused on a boxer named Walter Cartier who he initially photographed for the magazine. The photography work from that piece eventually became the storyboard for the film, allowing Kubrick to work out the scenes, lighting, framing, and camera angles—this is how he would storyboard through the rest of his filmmaking career.

The exhibit will run from May 3rd to October 28.