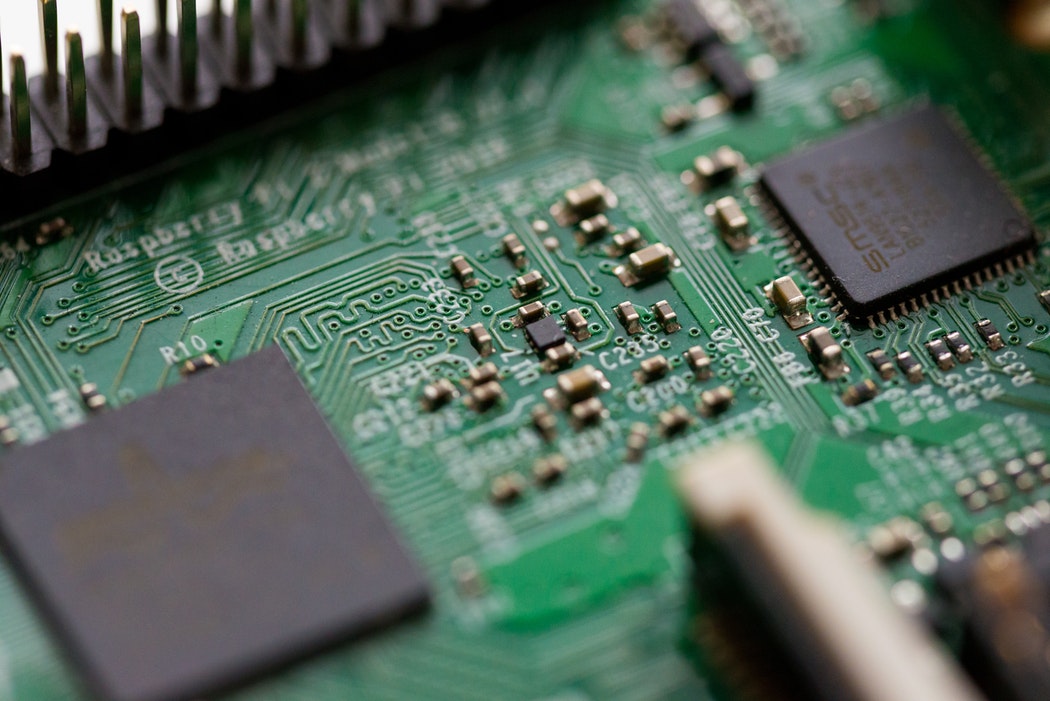 Remember dial-up? When you were willing to wait for minutes for a page to load? And you didn’t even think twice about it?

We are so used to our phones connecting rapidly and efficiently that if there is one single loading issue amongst an innumerable amount of successes then we, for lack of a better term, lose our shit.

There is no doubt, moving into the future, that the speed with which we access information will continue to increase. And one day we may look back and, in much the same we we view dial-up, remember how we were once so patient with its primitivity.

Well, the future might be here sooner than we realized.

In a paper published in Laser and Photonics Review, physicist Uriel Levy and his team from Hebrew University of Jerusalem that they could potentially make our computers and other optic communication devices run a 100 times faster using terahertz microchips. 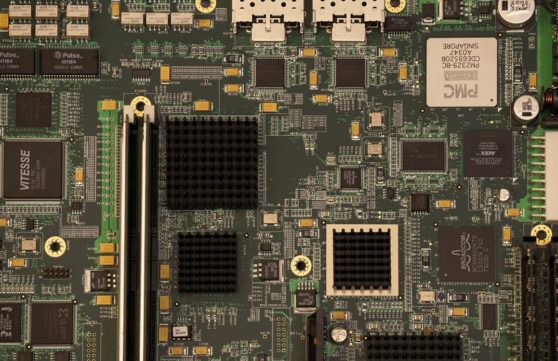 After three years of extensive research, the team’s proof-of-concept revealed an optic technology that utilizes the speed of optic communications while still remaining reliable; in the past, overheating and difficulties with mass production plagued the technology from being utilized in microchips.

(Optic communications are all technologies that use light and transmit through fiber cables, what we normally associate with high-speed internet connectivity. These include, amongst others, internet, email, text messages, and phone calls.)

By using a metal-oxide-nitride-oxide-silicon (MONOS) structure, the team came up with a new integrated circuit in microchips that uses flash memory technology—the same tech found in flash drives.

The team claims that it will be possible to manufacture the optical device with the practicality of flash technology.

“This discovery could help fill the ‘THz gap’ and create new and more powerful wireless devices that could transmit data at significantly higher speeds than currently possible,” Levy said. “In the world of hi-tech advances, this is game-changing technology.”