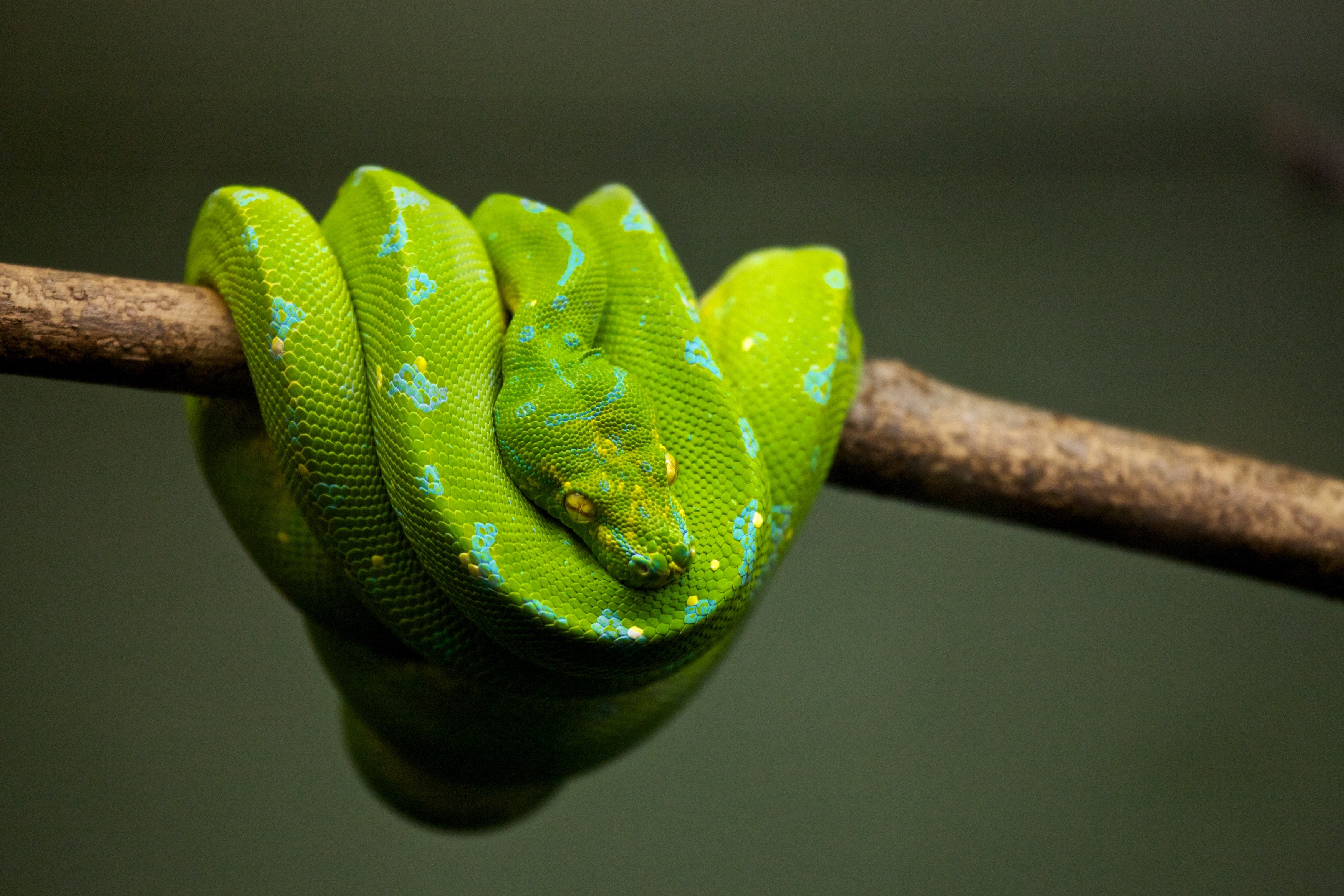 Paul Bertner is a distinguished rainforest photographer with a background in cell biology and genetics. His bio describes him as feeling “kinship with the cockroach.”

Two days ago, he posted a blog alleging a slew of harmful activities being practiced by a prominent ecotourism organization, Tropical Herping.

Admitting his own hesitations at “outing” Tropical Herping (or TH) because its members are his friends, Mr. Bertner concludes that—due to a lack of action being taken to address his concerns—it is necessary he do so. In dramatic fashion, he claims TH puts “the con-in conservation.”

Tropical Herping was founded by two herpetologists as “an initiative striving to preserve tropical reptiles and amphibians through tourism, photography, research and education.”

In essence, TH’s beautiful photography—posted on its social media accounts— lures tourists to its programs, the payments for which then provide the resources the group needs for research and education to aid conservation. “It sounds like a good business model,” Bertner admits, noting they currently offer 10 different trips.

What are They Accused Of?

Bertner’s accusations stem from the “mixed experience” he had working alongside two TH members last April in Sani loge, Ecuador. While not a guest on the trip, Bertner offered to help with logistics, and was “disturbed” by what he witnessed. This includes, allegedly:

In short, Bertner argues, TH—while supported by a group of right-minded conservationists—has fallen prey to the “commoditization of wildlife,” treating it as a storehouse to be racked for pleasing images. For him, these images can no longer been seen without wondering “‘Did the photo justify the discomfort, stress, death?”

Requests for comment from TH went unanswered, but one of its members has been commenting on Mr. Bertner’s Facebook thread sharing the original post. It reads, in part:

“Your post portrays TH in a very negative way and I find that rather unfair – some of your points are quite understandable, others less so and are apparently due to a personal motivation. Without getting in detail, I would like to add that the practice of collecting animals to photograph them later on under controlled conditions has always been used by 99.99% of herp (and insect) photographers….We always found TH’s field practices to be fair, practical, humane and respectful of the animals’ well-being and safety…I am really getting nauseated by the holier-than-thou attitude shown by way too many Facebook users, always ready to crucify others for what in reality amounts to insignificant details (especially in front of many other bigger and more worrying environmental issues).”

To which Bertner responded he is glad that they have had better experiences with TH, and that the “negative” depiction in his post come from his personal experience. As for the commonality of TH’s practices, he responds—while noting the many pieces he has written about his own regrettable experiences commodifying animals—that just because all photographers engage in a certain practice “doesn’t make it right.”