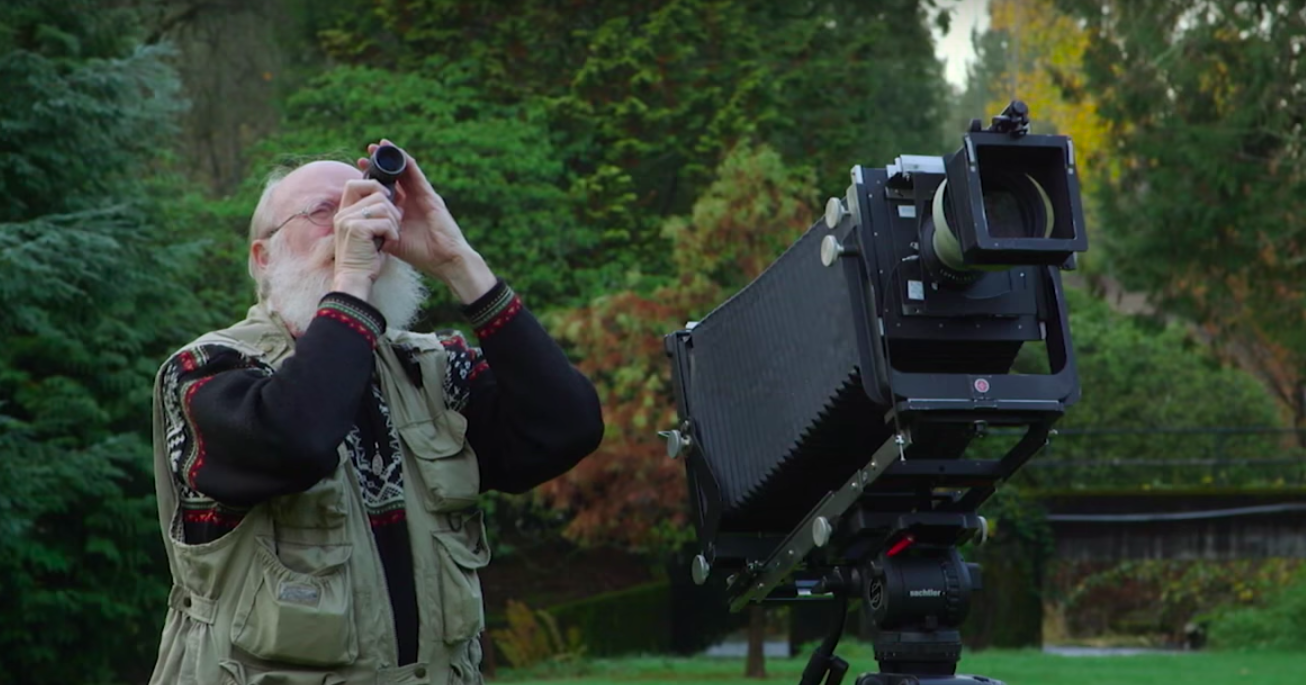 Dying is a strong word to use when it comes to describing the state of film. I’m not gonna use it. But it’s dwindling and that’s inarguable. The reality is it’s just not convenient in the world of convenience that we are living in.

(And sadly, the average Joe isn’t even going to know the difference when looking at an image whether it’s film or digital.)

Still, there are film enthusiast who stand by the medium and will shoot on film as long as they are able.

Christopher Burkett is one of those enthusiasts. He’s a landscape photographer who works with a large format 8×10 camera and prints his images on Cibachrome. What makes Barnett interesting, however, is that he plans to let his photography career come to rest as soon as the film he shoot on runs out–he won’t transition to digital. But to make things are little more complicated, Cibachrome discontinued in 2011 and though, at the time, Barnett bought a ten-year supply, he is now racing to finish his life’s work before the film degrades to an unusable state.

Using the same camera Ansel Adams used, Burkett has been photographing the American landscape for over 40 years, venturing across all 50 states to do so. And though he says it’s not the easiest camera to use, he still believes the 8 x 10 format is conveys the best possible image quality and the best way to convey what photography is all about:

Even if you aren’t a film enthusiast, the video is worth a watch. Burkett’s love of photography is touching and he’s definitely convincing in the argument for film. You can also see the process of shooting and developing on Cibachrome which makes you realize the ease of digital is definitely taken for granted these days. Not to mention, the images he takes are amazing.