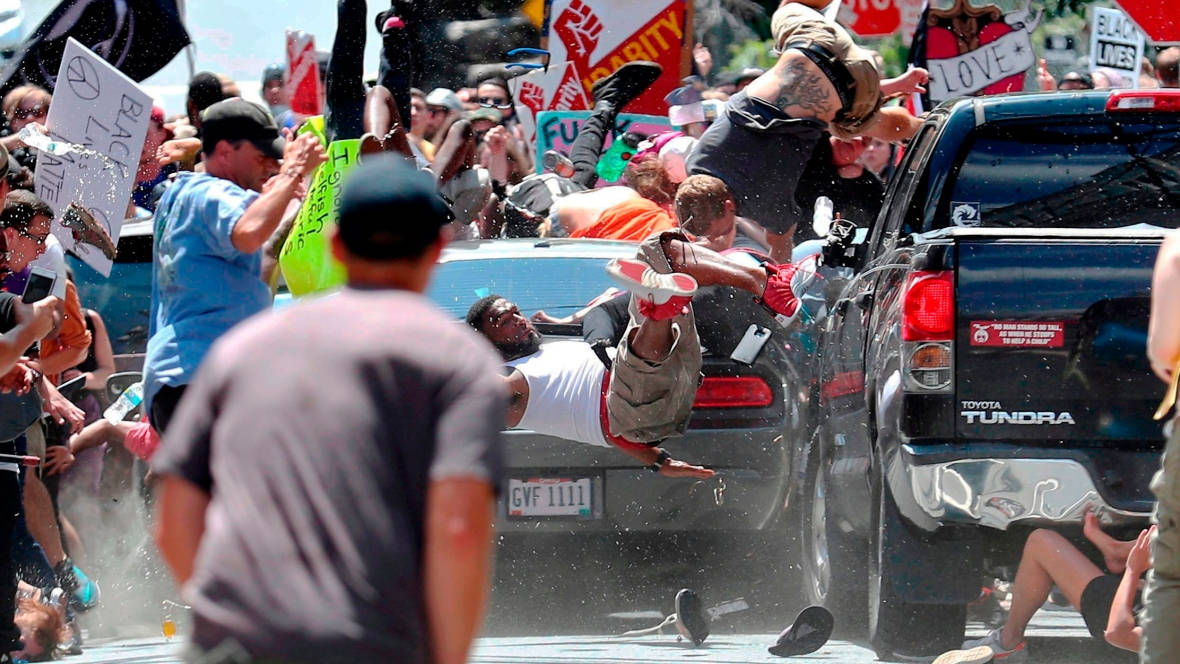 Ryan Kelly’s Pulitzer Prize-winning photograph is hard to look at, its subject matter difficult to comprehend.

The depiction of violence in movies and TV is so frequent that we are typically conditioned to instantly dismiss what we see as constructed by filmmakers. With this photo, however, there is zero manipulation of the truth. The result is subject matter is too raw, the reactions too real.

Originally published in The Daily Progress in Charlottesville last August where Kelly was a staff photographer, the photo captured the moment a car rammed into the crowd of counter protesters at a white nationalist rally in Charlottesville, Virginia. One woman was killed, 19 others injured.

The Washington Post called it “the photo…that will define this moment in American history.” 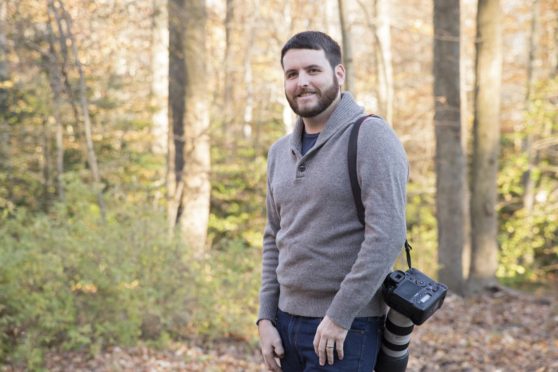 Photo by Patrick Kelly via Newsweek

A Change of Scenery

Winning the Pulitzer Prize is one of the highest honors for anyone in the world of journalism. It also seems like the perfect way to certify that you’ve “made it” in your chosen profession.

For Ryan Kelly, however, this was far from the case. The same day that he took iconic shot was also his last day on the job at The Daily Progress. He had already accepted a digital marketing job at a brewery.

The decline of local journalism, it seems, had forced him to make the move. Kelly said, in part:

“Even though I love journalism and I love the newspaper, after four years I was just burning out on the bad hours, low pay, high stress,” He told Newsweek. “Lots of nights and weekends. I wasn’t seeing a lot of my wife. I started looking for other job opportunities and found one in a different town outside of journalism. It just so happened that that weekend was my last weekend of work at the paper. It was just a fluke of timing.”

Local journalism (outside major U.S. cities) is dying. According to the U.S. Bureau of Labor Statistics, between 2001 and 2016 more than half of all local newspapers jobs disappeared.

Newsweek asked Ryan Kelly if he thought “the crisis in local journalism is as severe as it look.” The former photojournalist replied:

“I absolutely do. I’ve seen the brain drain myself. Looking at the newsroom that was doing the work last summer, almost half the reporters and editors who were there at the time are no longer there. Some left for other journalism jobs. Some left for jobs outside of journalism. Turnover is real,” Kelly said. “People burn out. It’s a detriment to the local communities that these newspapers cover. I don’t know what the answer is if the financial situation doesn’t improve. It’s a scary thought. As staff are cut further and further, more things are going to slip under the radar. 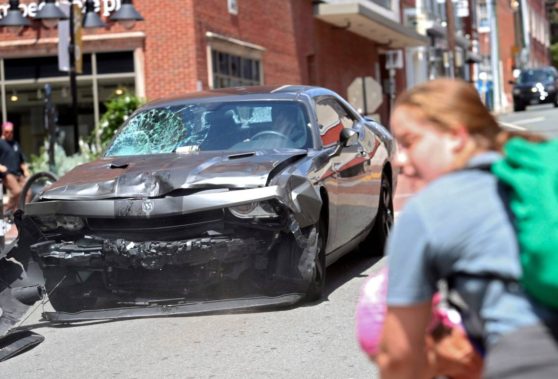 Though Kelly hasn’t completely set down the camera, still doing freelance photojournalism part-time, it’s discouraging that even someone with a prestigious award in hand had to leave behind something he loved in order to find financial security.

Kelly’s journey speaks volumes about the changing world of journalism, not only in terms of careers available, but also the stories and information that will be made available to the general public as talented creators are forced out of the industry in an effort to feed themselves.

Head Over To Newsweek To Read The Full Interview