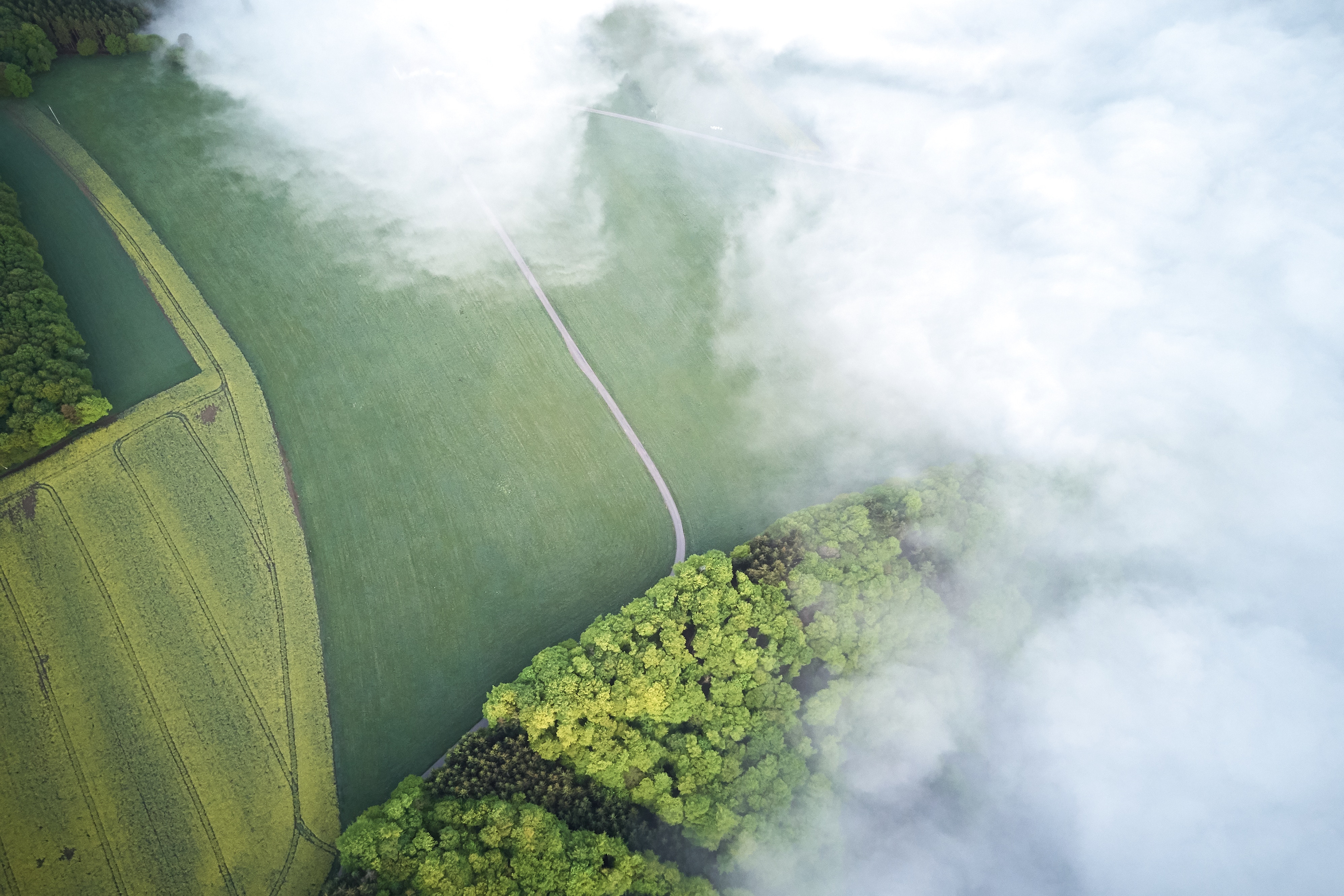 Pond5 Is Looking For DJI Pilots With Stock Aerial Footage

And they’re looking for pilots.

To be eligible—in addition to using a DJI drone—pilots must hold necessary FAA commercial certificates. Applications are currently open here. Selected work will be available for sale “in the coming months,” according to a press release.

Pond5 is increasingly becoming a one-stop shop  for videographers. Founded in 2006, the company originally focused on B-roll video, but has since expanded widely, in part thanks to a 2013 purchase of fellow stock photo site Pixmac. It is reportedly the world’s largest collection of video clips, surpassing four million in 2015.

Pond5’s CEO Jason Teichman is confident the collection will be in demand, saying drones “have become powerful tools for storytellers….able to capture rapidly unfolding events and reach locations that would be otherwise inaccessible, costly, or dangerous.” As to the partnership, Teichman didn’t mince words, calling DJI “the world leader in their space.”

The deal is poised to relieve a legal burden felt by many creators hoping to license drone footage that is “safe, legal, and cleared for use,” said DJI North America Managing Director Michael Perry. In a rare display of corporate amiability, he also returned Teichman’s compliment, saying Pond5 was also “industry-leading.”

For selected pilots, Pond5 promises to be more than just a platform. In addition to offering marketplace insights and help preparing licensing documentation, pilots are considered for Pond5’s exclusive clipping and tagging functions. These are tools which perform editing and keywording, potentially saving “endless hours,” according to their site.

Images will be available “exclusively” through Pond5 for “a limited time,” according to the announcement. Pond5 typically allows creators to set their prices, taking half of each sale.