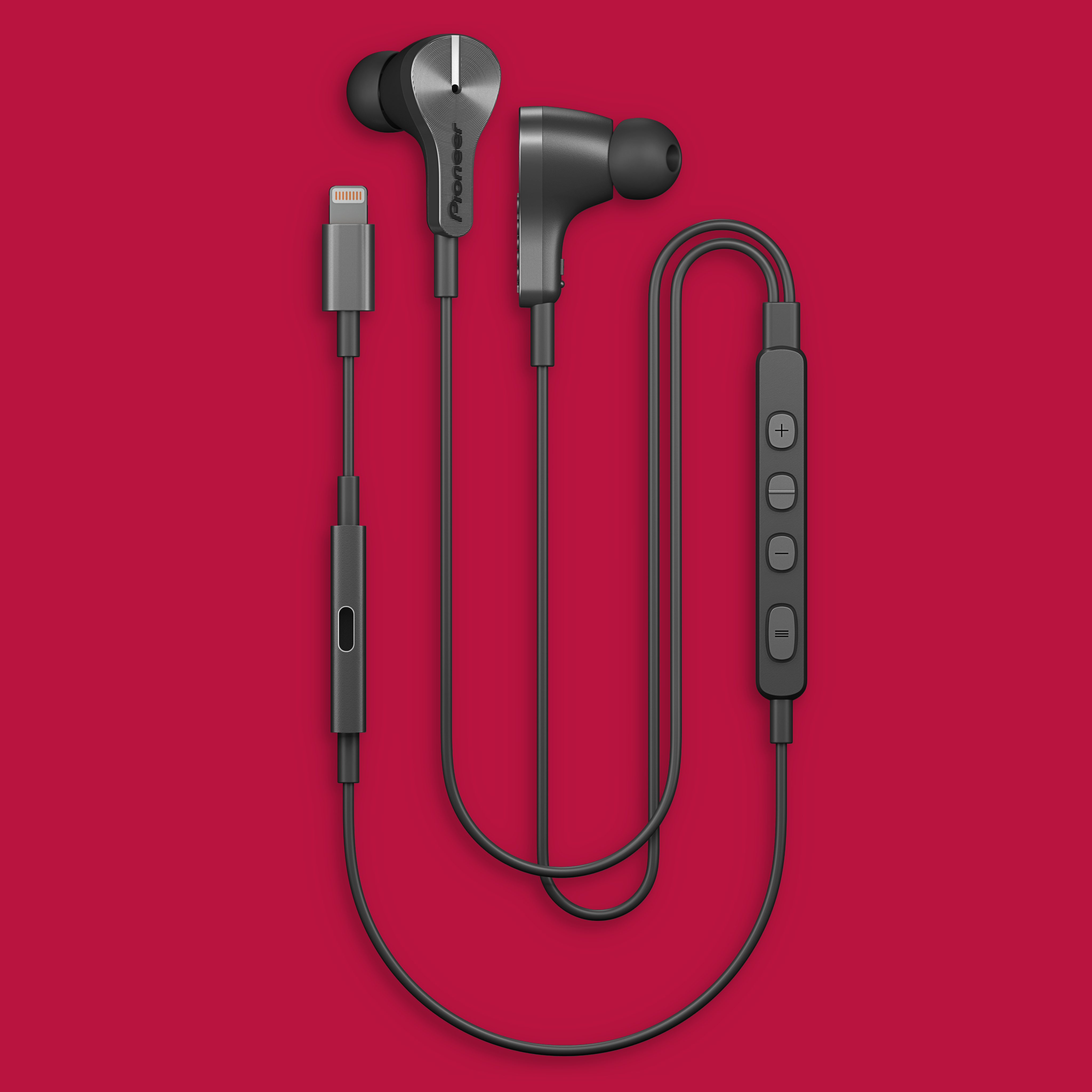 Prayers Answered: These Earbuds Let You Charge Your iPhone While Listening To Music Without Going Wireless

A gimmick is defined as a “trick or device intended to attract attention, publicity, or business.” The term is usually uttered negatively, meant to deem a product or event unworthy of the media attention it has received.

Sometimes, however, the rare occasion presents itself when a new device’s gimmick—which at first glance appeared dumb and only worthy of existing in a superficial era of social-media addiction—turns out to be a rather neat trick. While I certainly wouldn’t agree with Paris Hilton that all publicity is good publicity, neat additions of this kind remind me that, likewise, not all publicity is bad publicity.

The device I’m talking about is the Pioneer Rayz Plus  earbuds (they dropped in 2017 but I just found about them now, and anyway earbuds don’t become obsolete nearly as fast as other tech). 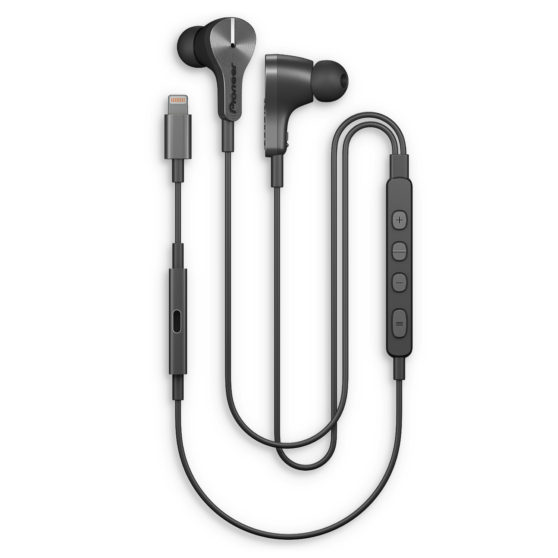 Along with a bevy of features you’d expect from a  high-priced pair of headphones ($149.95), including noise-cancelling, voice processing, a remote for opening apps, and a unique “HearThrua” mode which lets in “just the right amount” of outside noise, there is one addition which is highly unique to the Rayz and solves a problem I— and countless others—have long had with my iPhone.

That problem, of course, is the fact that—due to the removal of the headphone jack and use of the lightning port instead—it’s largely impossible to charge your iPhone while listening to music or having a conversation over headphones. I can recall countless hours spent in unbearable silence as my smartphone was revived, not to mention all the times I spoke hunchbacked on the phone in order to refrain from unplugging it from the wall. 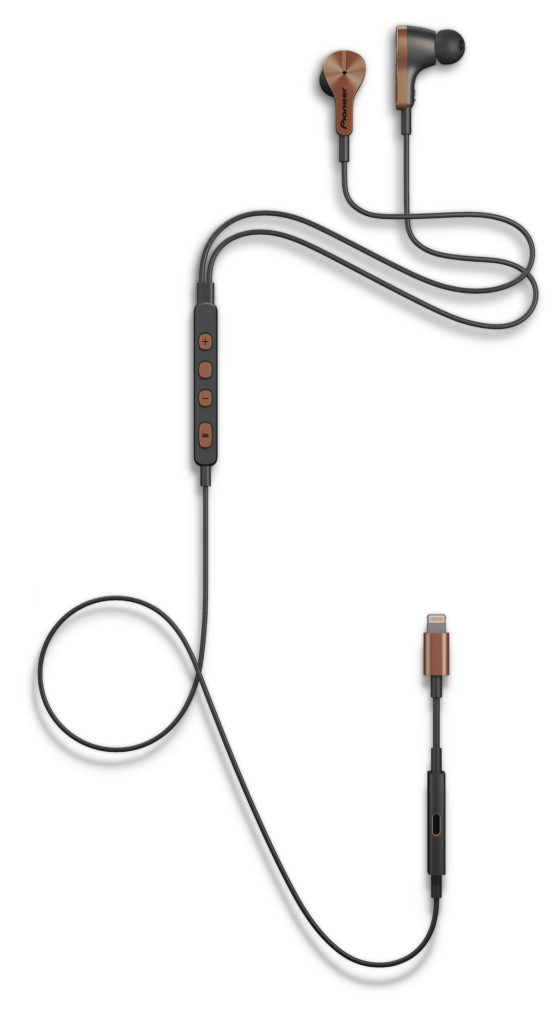 Finally, though, these dark moments need no longer haunt our collective lives: the Pioneer Rayz come equipped with an extra lightning port, embedded on the cord, which allows simultaneous charging and use. By plugging your charger into the earbuds, and then your earbuds into your iPhone (and then putting the earbuds in your ear) the best of all worlds is achieved: a charged phone, a melodious atmosphere, and the knowledge that you, brave purveyor of at least $149.95, have reached a level of human perfection heretofore unknown. For you, anything is possible.