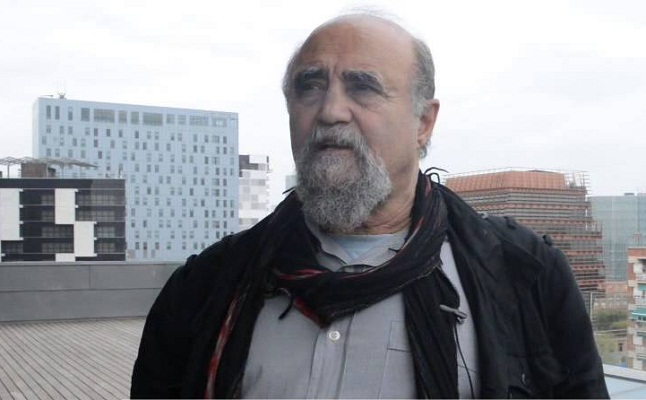 Remembering Abbas, Who Wrote With Light

Yesterday, Magnum announced the death of Abbas, the legendary photographer and historian of contemporary religion. He died in Paris at the age of 74.

“He was a pillar,” Magnum’s president Thomas Dworzak wrote, “a godfather for a generation of younger photojournalists.” 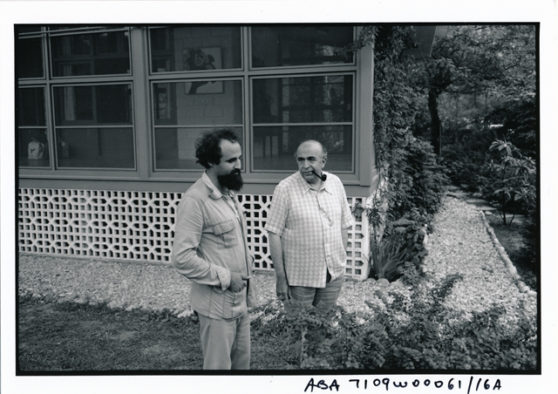 Born in Iran and later emigrating to Paris, Abbas spent his life documenting—in both word and image—religious cultures throughout the world. A “historian of the present,” in his own words, Abbas straddled the line between photojournalist and artist.

“I don’t call myself a photojournalist,” he wrote during the final year of his life, “because although I use the techniques of a photojournalist and get published in magazines and newspapers, I am working at things in depth and over long periods of time.”

His book, Allah O Akbar: A Journey Through Militant Islam, for example, spanned twenty-nine countries and four continents in its documentation of the rise of radical Islam. Its themes would later prove prescient in a post-9/11 world, with Abbas saying he “could see that the wave of religious passion…was not going to stop at the border of Iran.” 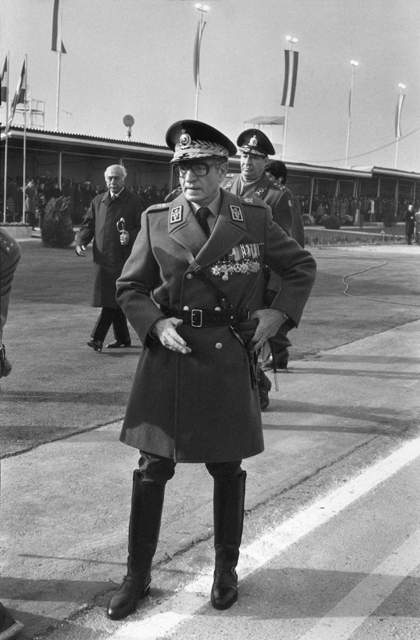 IRAN. Tehran. 1977. Shah Mohammad Reza PAHLAVI at a military parade celebrating on Dec. 12 the victory of the army on the separatists in Azerbaidjan, encouraged by the Soviet Union. Behind him is General BADREI, head of the Imperial Guards. via Abbas.site

Abbas described his approach to photography as “writing with light.”

In contrast to artists like Cartier-Bresson, he said, for whom the single image is “paramount,” Abbas tried to work each of his images into “something larger.”

A good example is his book Return to Mexico: Journeys Beyond the Mask, a photographic narrative recounting his time traveling through Mexico from 1983-86. While each photo could easily stand alone, both aesthetically and in its meaning, something much greater is revealed when placed in context—like zooming out from a cornfield to find the alien patterns inscribed.

Not Only Concerned, Involved

During the Iranian Revolution, Abbas found himself in the unique position of a journalist covering the nation he had been exiled from.

His book, Iran Diary 1971-2002, hints at these tensions, not least in its form: written as a private journal, and yet published widely.

“I knew…that only once in my lifetime,” he said, describing his decision to cover the revolution from 1978-1980, “I would be not only concerned but I was also involved.” 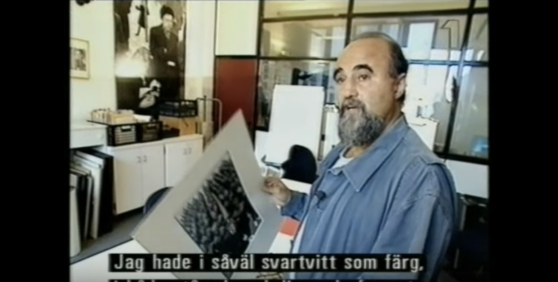