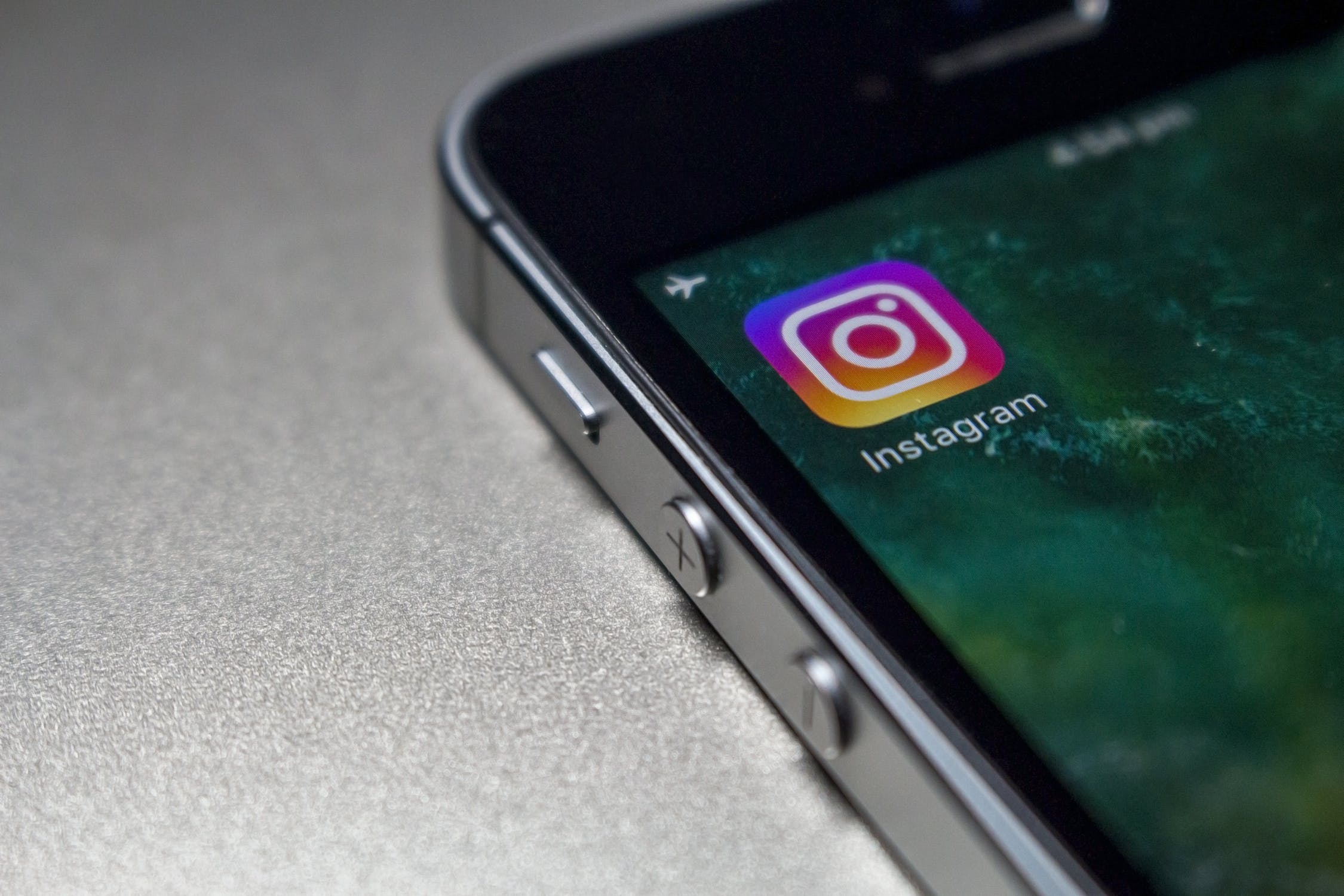 Spotting Those Influencers Who May Have “Bought” Their Following

Hey business owner. Remember TV commercials? Ads in a magazine? Forget that. The barriers of traditional advertising have been broken down. Instagram is the hottest way to spread the word about a new product. According to media kix, over $1 billion/year is spent by advertisers on “influencers.” And though you might have a healthy following of your own, an Instagram Influencer is a great way to reach a new audience while increasing brand awareness and showcasing your product in an authentic way.

But before you find an influencer, or an influencer finds you, you should know that the following they have garnered and the likes they get on a post might might not be legitimate. Yep, that’s right, sometimes these guys can be wolf in sheep’s clothing. People are able to buy their likes and following through the internet. Black market baby. (Okay, not really, but that makes it sound way more badass than it is.) There are companies that will provide an audience of fake “bot” profiles, some that will even like and comment on your post (Please note, sometimes the way grandmothers comment on Instagram sound exactly like bots). 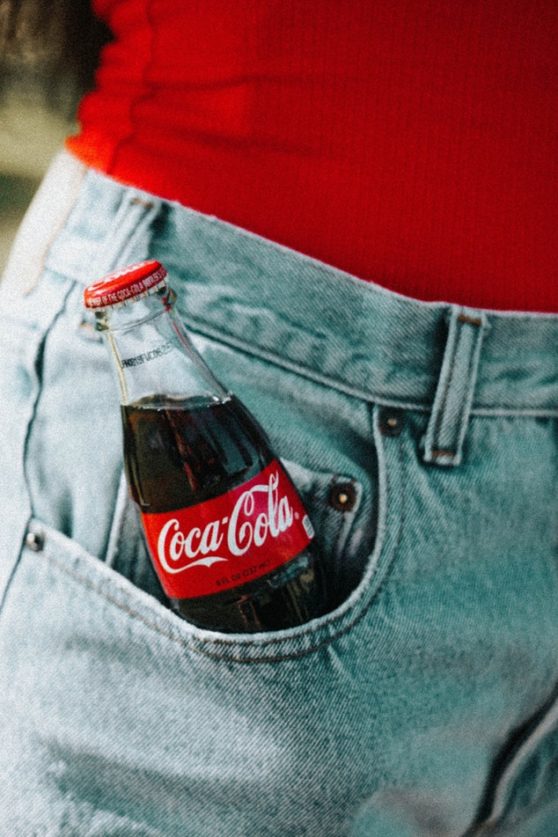 So how do you make sure that the person you’re about to give a bunch of money to in order to advertise your brand is real? Well let me tell you:

1. Look At The Comments

A quick way to spot a fake following is to go through the comments on an influencer’s post. Is there a lot of activity? Do the comments seem like the comments of real people? Or something a damn bot would say? Are they specific to the post or a super generalized? And does the influencer interact with the community? Sure, a thanks here and there is nice, but an actually response, maybe a back and forth, is going to give you a better idea of if it’s legit.

2. Creep On Their Followers

If you can’t tell whether the comment is made by a bot or just a robotic person who writes like a robot (aka, grandmothers on Instagram), then just click on profiles. If it’s fake you’ll notice they have no pictures, post, or followers and might not have been updated for years. You can tell. Also, you might not even have to go that far, sometimes the the name of the user will be a bunch of non-words and numbers. Real people don’t do that! 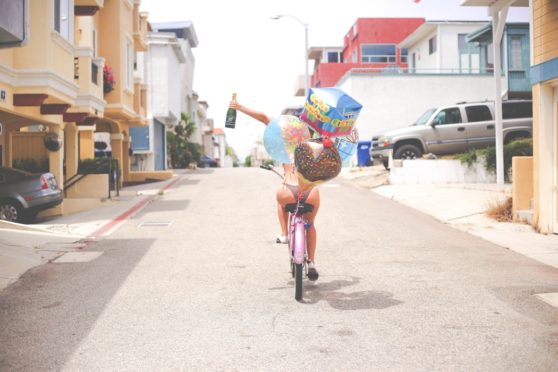 3. Check The Growth of Their Following

Most influencers don’t gain a massive following overnight (though, virality does happen). It takes time to get to a point where you are actually influencing—hundreds of post, posting at a consistent rate, community engagement. Real influencers put a lot of energy into what they do—it shouldn’t be hard to gauge whether a profile displays this. Also, go through their post and see if there was suddenly unexplained spike in likes from one photo to the next (again, assuming it wasn’t something viral that made that change). You can even download this Social Blade which will tell you a recent history of the accounts following.

Most influencers are going to have a presence somewhere else. Facebook maybe, Youtube, most likely Twitter, maybe another app. It’s easier than ever to stalk the hell out of someone these days—this is business baby, and business is never personal. So take a look around and see if they are making moves all around the internet and not just in one place. And these are also other platforms that they maybe able to push your product on, so it’s something you should be checking out anyway. 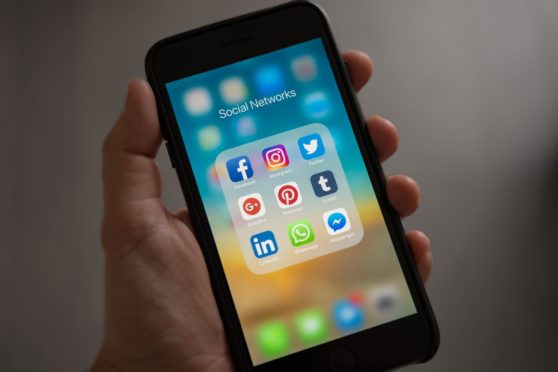 This should be the first thing you do before you start accusing them of Instagram treason. Content is king, as they say. If you don’t like what they are offering, obviously move on. But you should also go back through their post and, overall, see how things are looking—maybe they changed what they do, maybe they only recently found their niche. Even if the following hasn’t been bought and they are authentic, it might be better to find someone whose been in the game for a little longer.

See, that’s it! That wasn’t to hard, was it? Use your instincts. You got this.