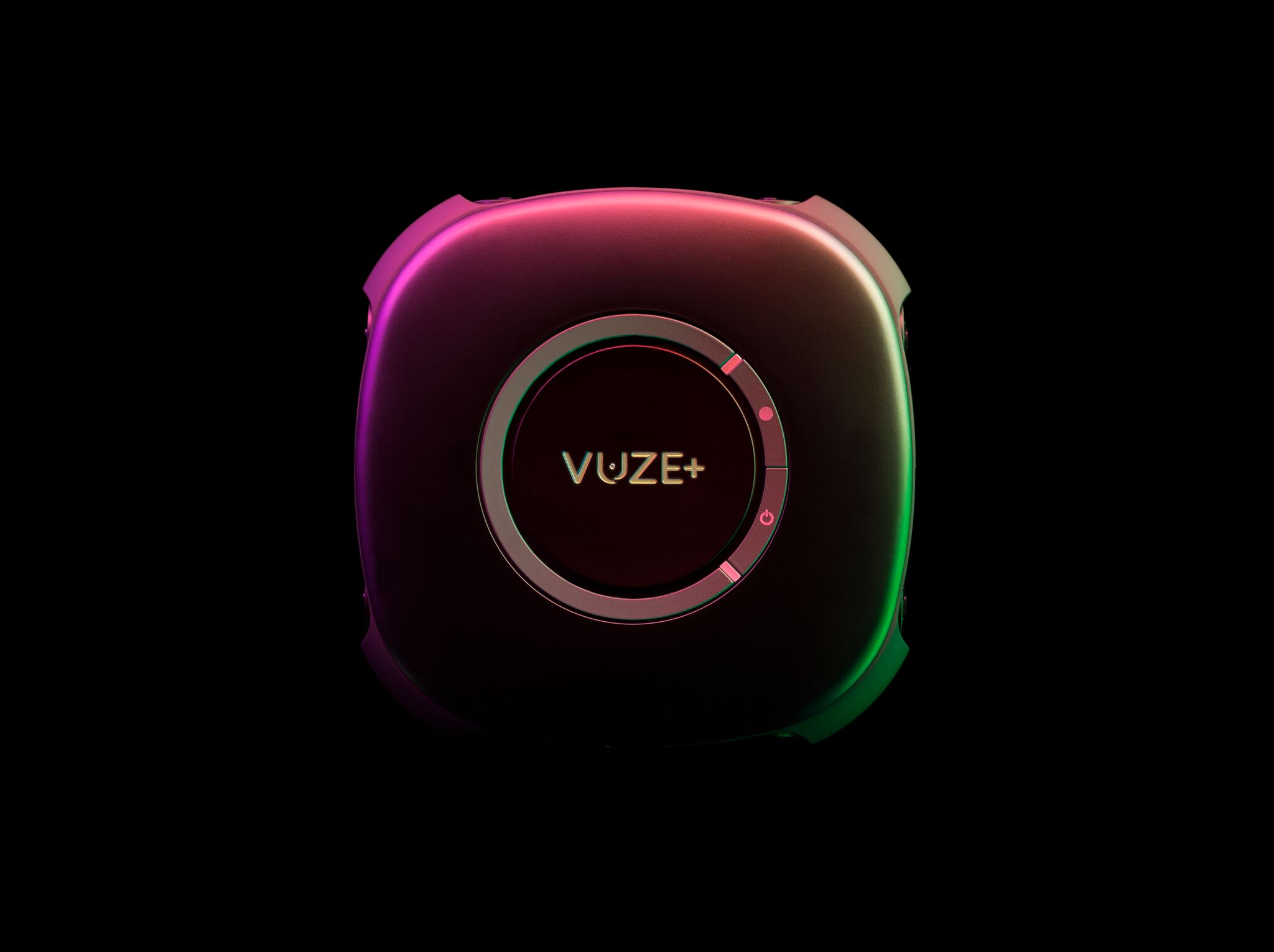 When you first heard about virtual reality, it probably sparked some excitement. Images of a futuristic world with holograms and all-immersive video games flooded your vision.

What’s more, you were probably excited to become an active participant in it. You thought that soon enough, your videos would become an all-immersive experience. As a creator, you thought that it all would be pretty bad-ass pretty quick.

But, here we are, in 2018, and you have yet to create a virtual-reality video. It’s not your fault. It’s because shooting virtual reality is virtually impossible for the average human being. 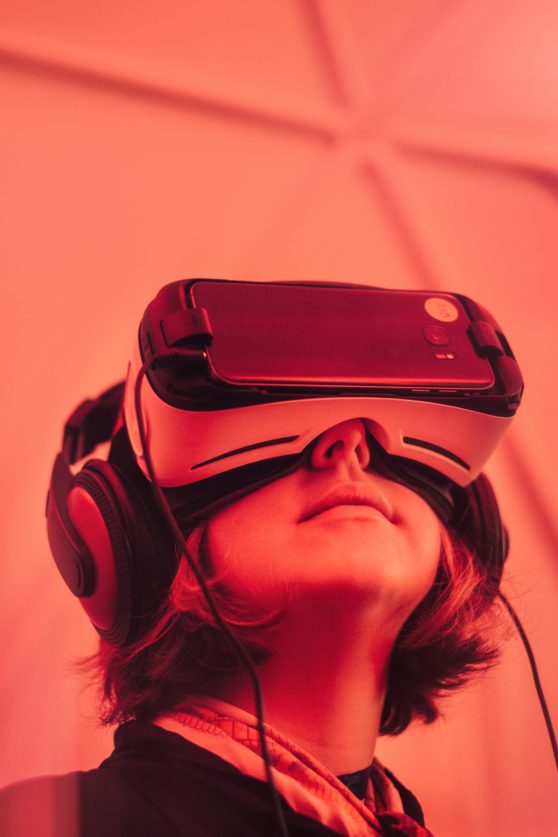 Even though the virtual reality market has been growing, there are still hardly any cameras out there that shoot VR.  Of those that do exist, not many shoot VR through 3D video.

And even if a filmmaker does have access to a virtual reality camera, uploading content onto the internet is a whole other ordeal. Many creators don’t have access to any sort of platform through which they can share their VR films.

It’s no wonder that many photographers and filmmakers have given up on the idea of VR all together.; it’s simply not accessible.

But don’t lose hope yet—your virtual reality dreams could still come true, and sooner than you expect. The virtual reality company Vuze has listened to the predicaments that have plagued creators and in response has created a new, more accessible camera. 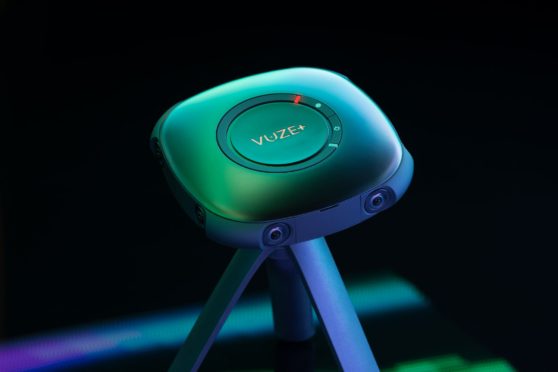 The Vuze+ virtual reality camera is the first of its kind—built with features that will allow anyone to shoot immersive, 360 degree, 3D videos from home. The camera itself comes with custom lenses for clear shots, and a durable body that will outlast water, sand, and harsh weather. The camera also has an advanced optics and audio system, which will enhance the overall production value of your piece. Finally, it comes with the ability to Livestream, so you can give your friends and followers live updates of what you are working on.

What really makes this camera impressive is the post-production software that it comes with. When you purchase the camera, it arrives with Vuze VR editing software as well as access to “Humaneyes Zone”, a VR platform that allows anyone to share their virtual reality content.

The Vuze+ is a little pricy at the moment, at a cool $1,119.  Still, when you look at all that it offers, it may be worth it. If you’re really ready to invest yourself in the virtual reality world, start saving up!

The goal of the Vuze+ was to make virtual reality more comprehensive and accessible for the average artist. Besides the price, it seems that the creators of the Vuze+ have accomplished their goal.  Before long, everyone will be creating VR at home. 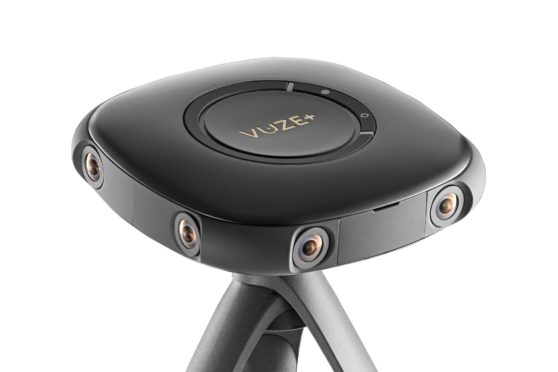