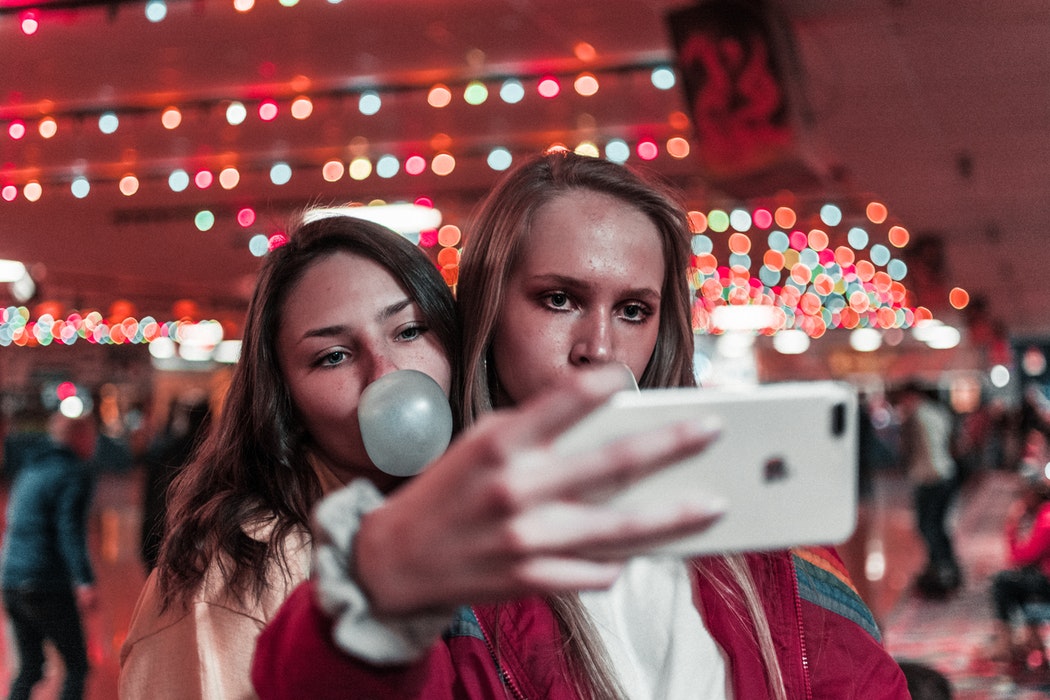 The Museum of Selfies Opens In Los Angeles

Yep, you read that right. A selfie museum. It was inevitable, right?

Maybe, I guess so, but it doesn’t make it okay. A lot of us hoped that museums would fall out of fashion before selfies gained enough traction and historical relevance to necessitate an exhibit devoted solely to this particular photo taking phenomenon. We’ve all had that exact thought, right? Probably.

Well The Museum of Selfies has opened up in California.

The Museum of Selfies isn’t just of selfies, the museum’s website says, but a museum about selfies. 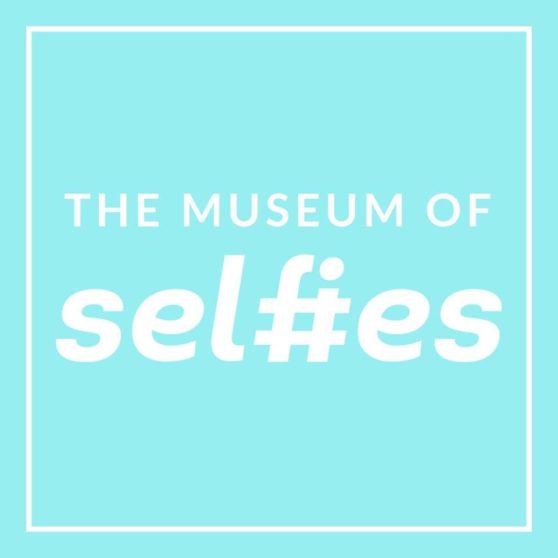 And for those wonder, what the f***? Do selfies deserve a museum? Their website has an answer:

“Over a million selfies are uploaded to social media every day. Whether you think they’re the most amazing thing ever or the low point of human culture, selfies have a firmly-cemented place in our modern society, but also have roots going back to the most ancient and primal aspects of our species. That seems worthy of a museum, no?”

Claiming that the selfie roots back 40,000 years, the museum explores the art, history, and culture that lead to the selfie as well as the cultural phenomenon itself.

There is also a throne made of selfie sticks as well as the world’s longest selfie stick. At 90 feet, 6 inches, it holds a Guinness world record. And whether you are into selfies, or think it’s the worst thing to happen since…ever, the museum claims that you won’t ever look at the selfie the same way again.

Created by escape-room game designers Tai Mamedov and Tommy Honton, the museum doesn’t seem to be taking itself too seriously. In fact, the word museum is probably the problem here. A quick visit to their website and its FAQ page gives the impression that they are taking a tongue-in-cheek kind of approach to the whole thing. Which, granted, is probably how such a exhibit should be handled.

The pop-up museum opened on April 1st and will go until May 31st. Tickets are $25 per person.