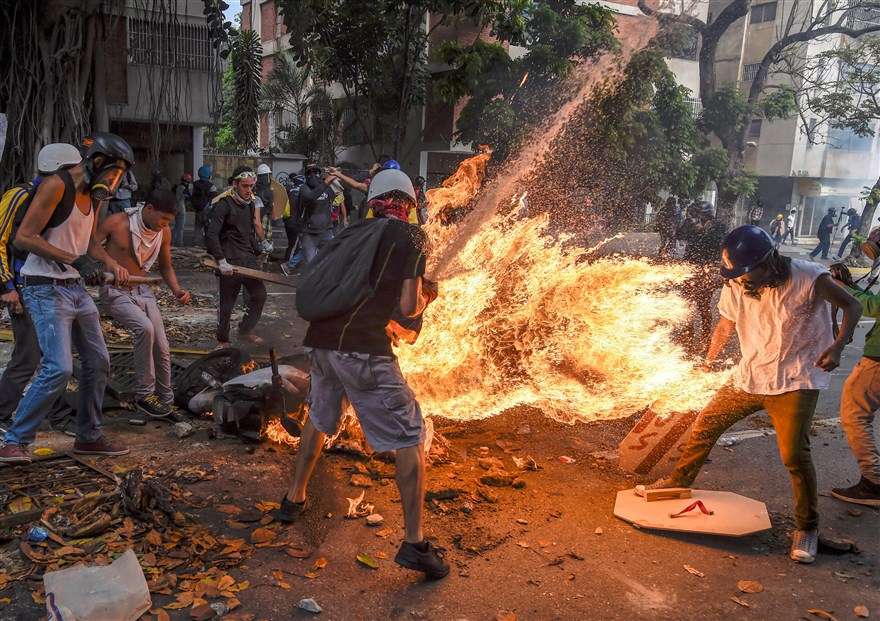 The Winning Images of The 61st World Press Photo Contest

The winning images of the 61st World Press Photo Contest have been announced for  2018. The annual contest awards the best journalistic images. This year’s winners were selected out of 73,044 images taken by 4,548 photographers from 125 different countries.

The contest dates back to 1955, when a group of Dutch photographs, seeing to expose their work to audiences all over the world, organized the international contest. It is now one the most prestigious in the world.

“We showcase stories that make people stop, feel, think and act. We encourage diverse accounts of the world that present stories with different perspectives. We exhibit those stories to a worldwide audience, educate the profession and the public on their making, and encourage debate on their meaning. We are a global platform connecting professionals and audiences through trustworthy visual journalism and storytelling.” 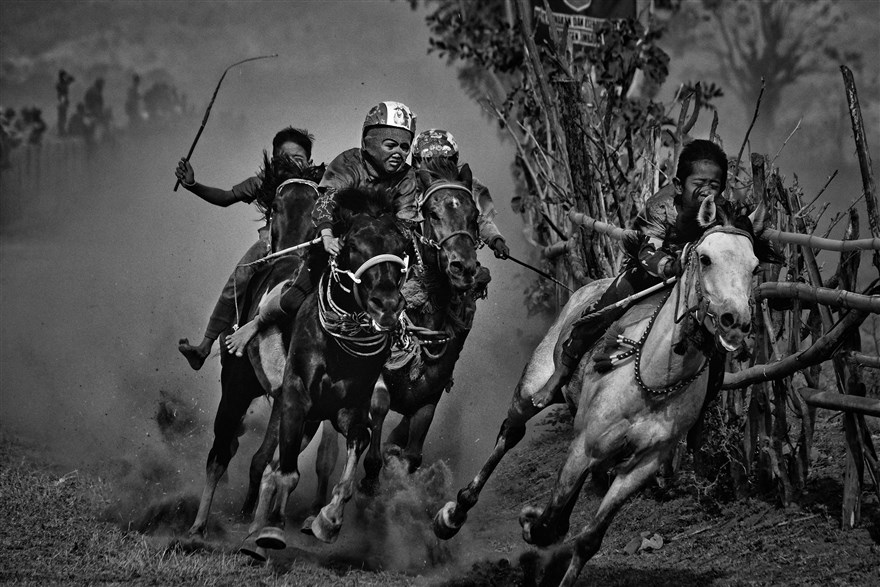 Apart from from a single image winner of the The World Press Photo of the Year, there are also “singles” image winners as well as “stories” (containing 2 to 10 photos) across eight categories.

The prize-winning photographs are assembled into an exhibition that travels to 100 cities in 45 countries reaching an audience of over 4 million people. A book will also be published with the winning images and will available for purchase. 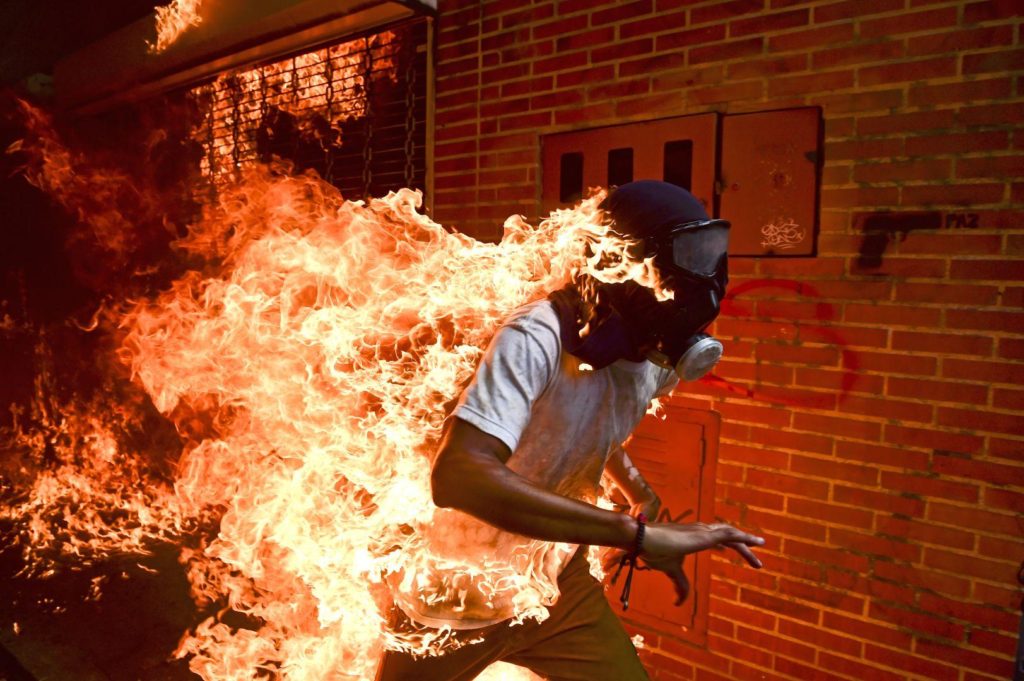 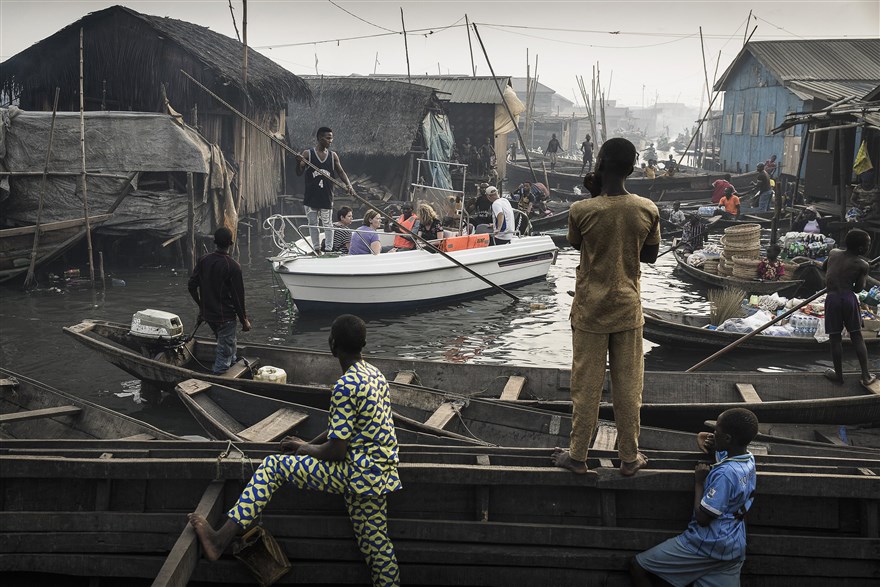 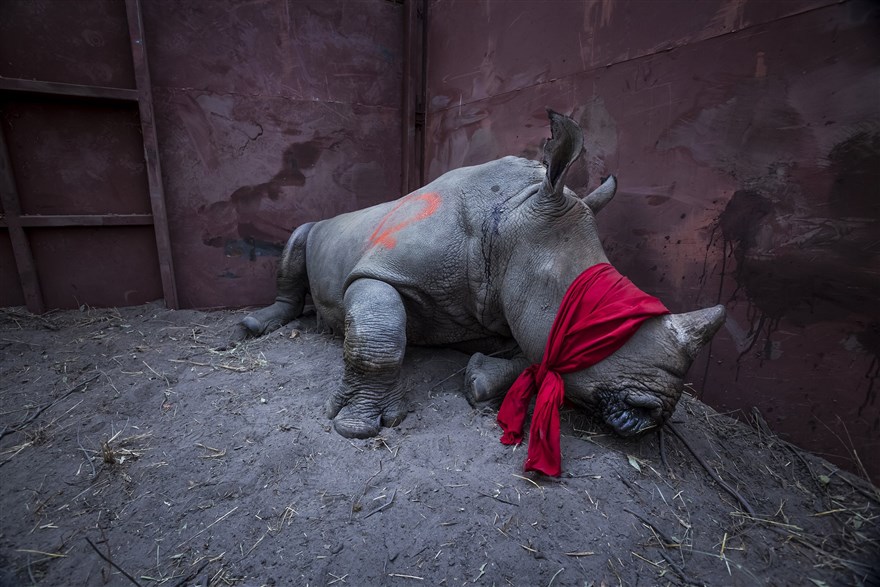 “Waiting For Freedom” by Neil Aldridge 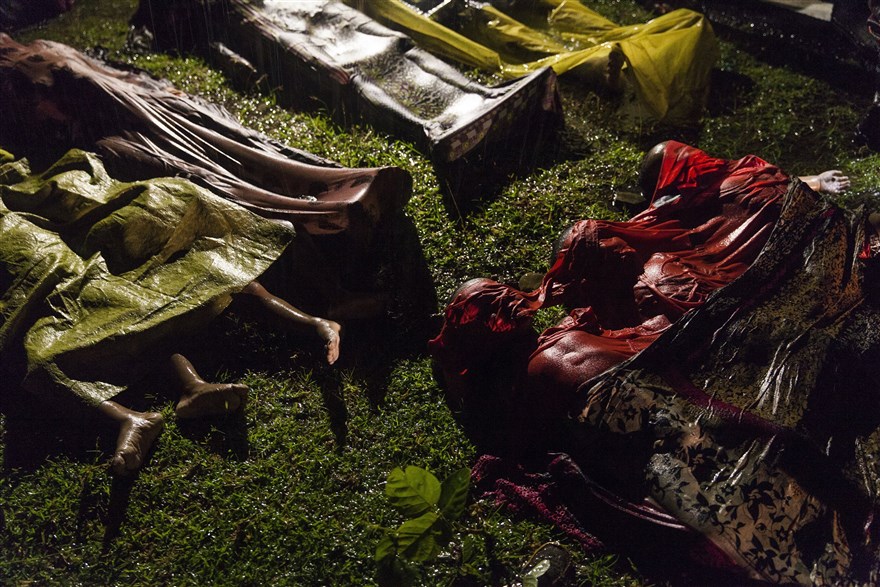 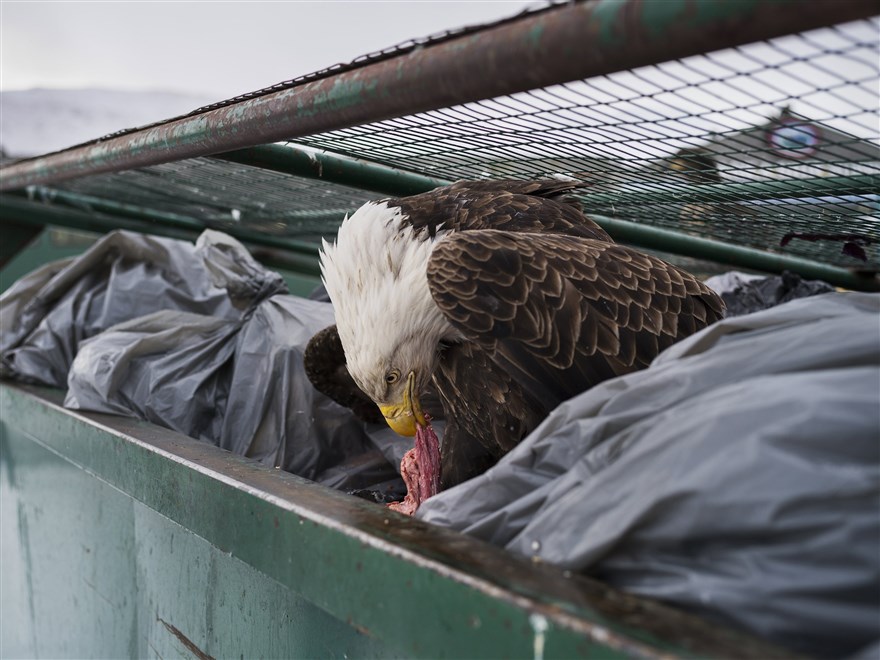 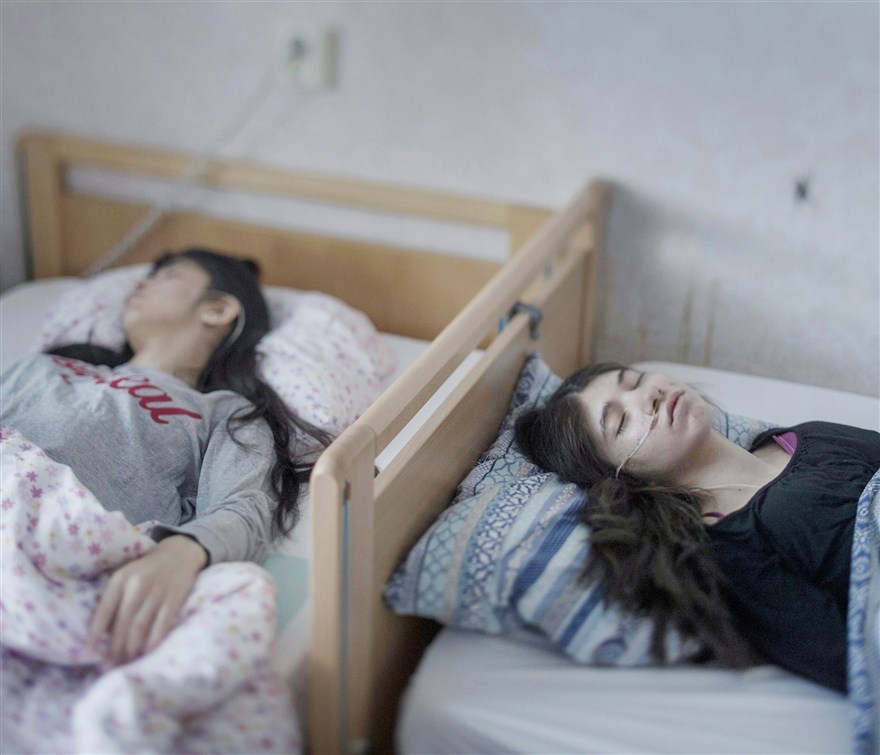 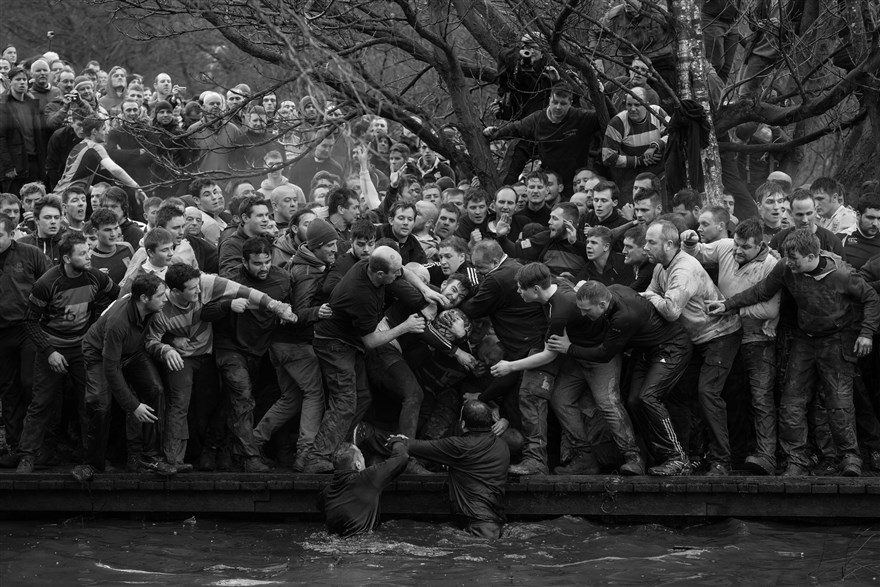 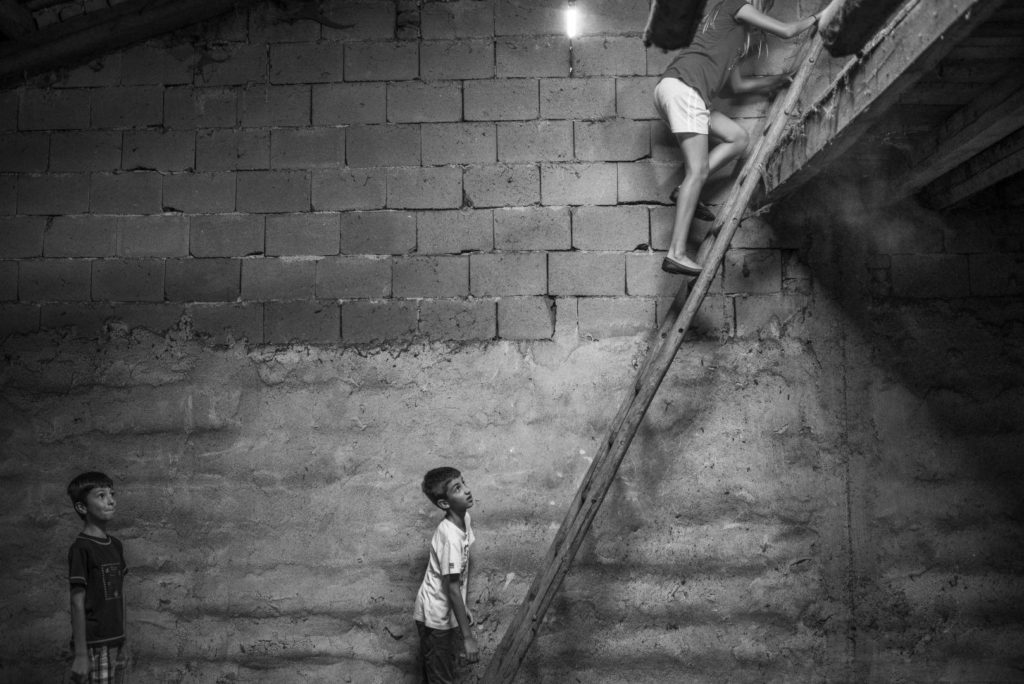