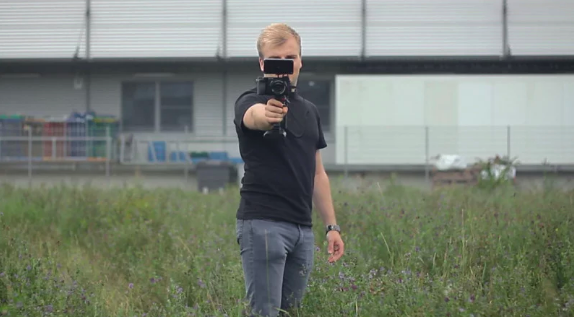 In a world with new technological advancements every day, rarely does an innovation come along that is unlike anything else out there. The Prosthetic Photographer , however, is a new—albeit far-fetched—product designed by German media artist Peter Buczkowski, and the concept behind is it a bit peculiar. 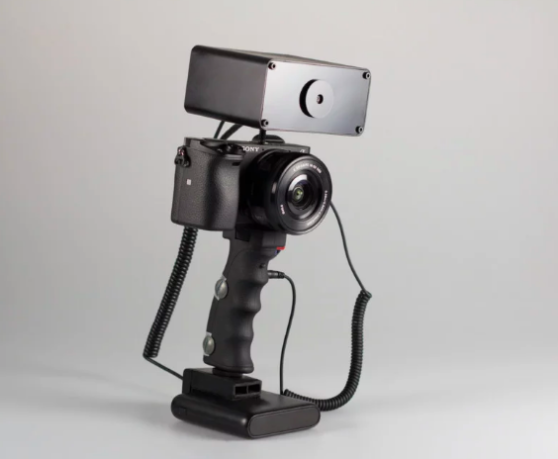 The camera uses artificial intelligence and electricity to shock your hand into causing your finger to hit the shutter, essentially controlling when you take a photo—making you into a sort of puppet under the device’s authority. All you have to do is hold the device in your hand and point it outward so it can scan your surroundings and identify what would make a good photo. When the AI spots a worthy scene, it sends an electric shock to the grip of the camera using SENS (subcutaneous electric nerve stimulation). The product is a “modular system” that you could theoretically attached to any mirrorless or DSLR camera, with knobs that allow you to choose the desired shock level. 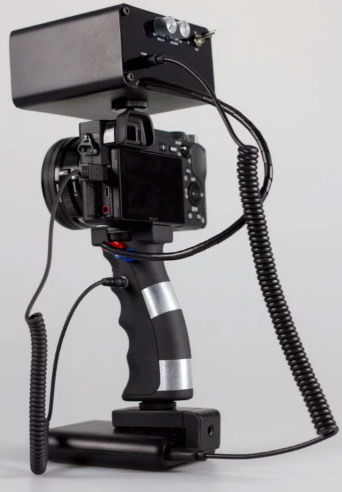 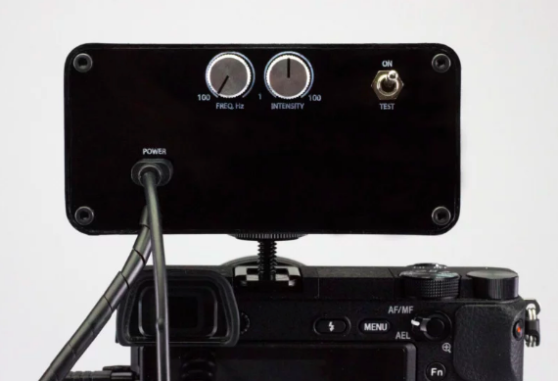 On his personal page for the product, Buczkowski writes: “With advancements in machine learning, and especially with neural networks, computers can learn and decide about information of any kind more precisely than humans ever could. This way not only the human can operate the device, but the device itself can use the human as an interface.”

While the concept is innovative, that doesn’t necessarily mean it’s meant to be the future of photography. Buczkowski himself admits that the photo results are not as outstanding as one would hope. According to the inventor, “People have said that the photos are not creative, that they look like pictures of a database, that algorithms don’t make great art,” he said. And this very well may be true.

One of the most beautiful things about art is its ability to allow us to capture our minds eye in a creative, unique, and satisfying way. Introducing a robot that uses software to learn to do the same thing kind of defeats the purpose. It’s an innovative and undeniably fresh concept, but, although robots are capable of learning the foundations to taking great photos, what’s the point in letting them control an inherently human form of expression?