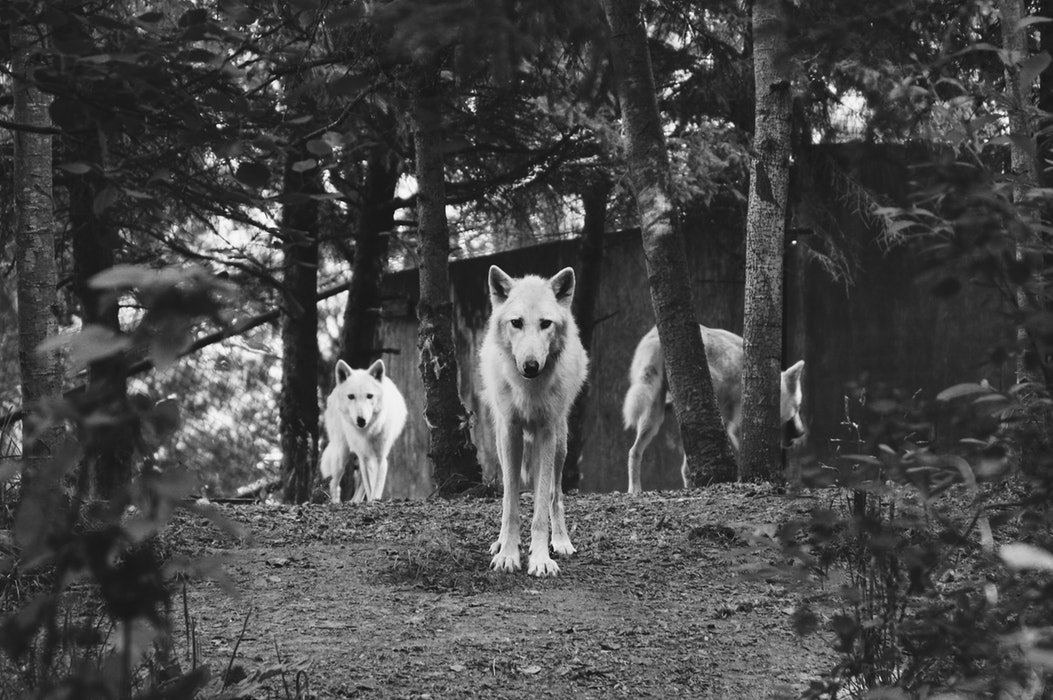 “I was looking for a lens manufacturer who can build my, or our, wildlife dream lens” Norenberg says.

The details of the story behind the lens are recalled in the video above. But for the readers out there, here is a recap:

Norenberg wanted a lightweight lens (less than 15 pounds and no longer than 16 inches) with the ability to shoot subjects from a far distance but also the ability to move in closely (what would result in a 20:1 zoom range). He also needed the lens to be able to efficiently handle the zoom, iris, and focus features necessary to efficiently capture the ever-changing aspects in wildlife photography.

Norenberg says that when the market began to use Super 35 sensor cameras, though the dynamic range was better, there wasn’t a long lens on the market that went beyond 400 mm. 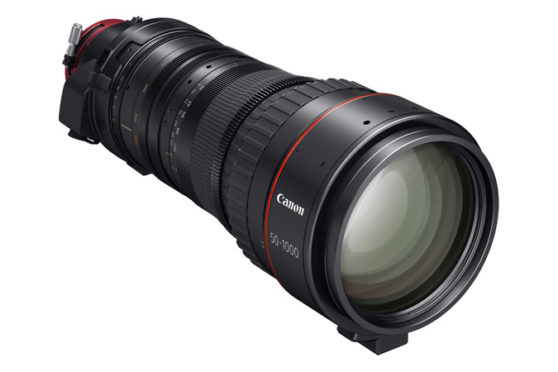 Along with that, Norenberg states specific problems he dealt with in wildlife cinematography. One of the complications was that the only option was to use  prime lenses and switch them out for specific needs. This is a problem in wildlife photography, however, because everything happens very quickly and only once, and taking time to switch a lens could result in missing a crucial moment.

Another option was using a power zoom adapter for your camera, but in that case it would lose focus and sharpness in the image. With the adapter, the camera would also lose two and a half f-stops. This was a problem considering they were often shooting in low light conditions. 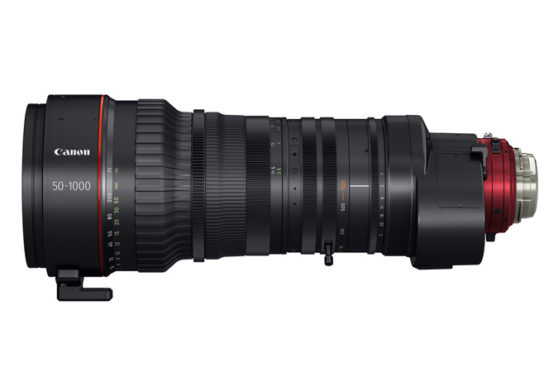 “Now I am able to make these really wide zoom shots without compromising on quality what we had to do before.”

If you aren’t into the technical details of the lens, but want a quick and easy visual to see the range of the lens and the quality it maintains, there is a shot near end of the video (which was also the final shot of his film) that moves from a ultra-wide angle to a close-shot of wolves that gives you a pretty good idea of what it is capable of capturing. And if you still aren’t into that either, the video is still worth watching just for the amazing wildlife footage.