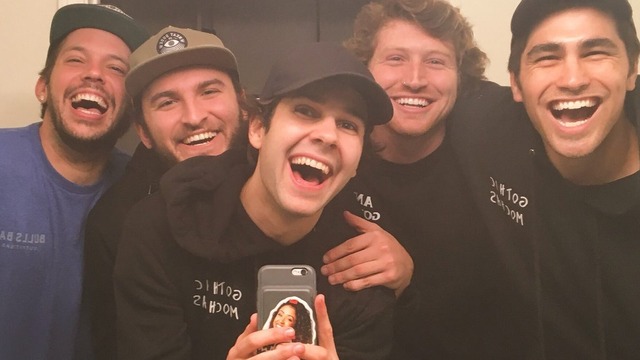 For those familiar with the world of YouTube vlogging, you’ve probably heard of David Dobrik, the LA-based vlogger whose videos feature him and his rotating group of lackeys engaging in partying and pranks. His content, which is often centered around some joke or surprise, are compilations of unorganized video giving us a look at Dobrik’s entertaining lifestyle. Dobrik has racked up 6.4 million subscribers and regularly generates over 3 million views on his regularly daily vlogs. 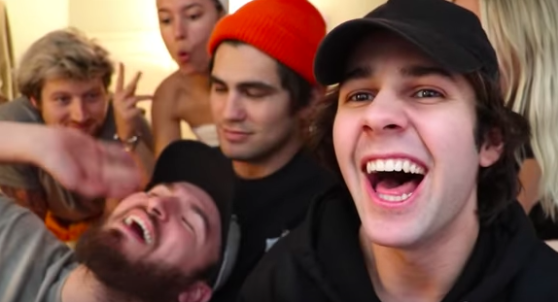 Now, Dobrik has announced a hiatus from his regular vlogging for one very simple reason: he wants his 420th video to be released on 4/20.

April 20th, something of a “holiday” to marijuana enthusiasts, is an annual celebration of weed, with many pot smokers spending the entire day in a haze to commemorate the beloved substance. It’s nothing new that Dobrik is a fan of the 4/20 tradition and what it stands for, as each of his videos ring in at 4 minutes and 20 seconds.

In a comment on his video, Dobrik says, “So my plan is to continue to film and edit my videos just as if I was still posting three times a week. This is because if I take a break, I’ll lose my groove and honestly lose my mind. It’s been 40 minutes since I said I was putting a pause on the vlogs, and I’m already feeling withdrawal symptoms. So don’t worry, I’ll still be capturing all the puking, making out, and embarrassing moments of our friend group! Just gonna have to wait a bit to see them all.”

Dobrik is sure to have hours of video footage featuring his eclectic group of friends to share for the special holiday at this point, and who knows what will make it into the 4 min 20 second video this time around. One week to go until we find out.

Check out his video announcement: