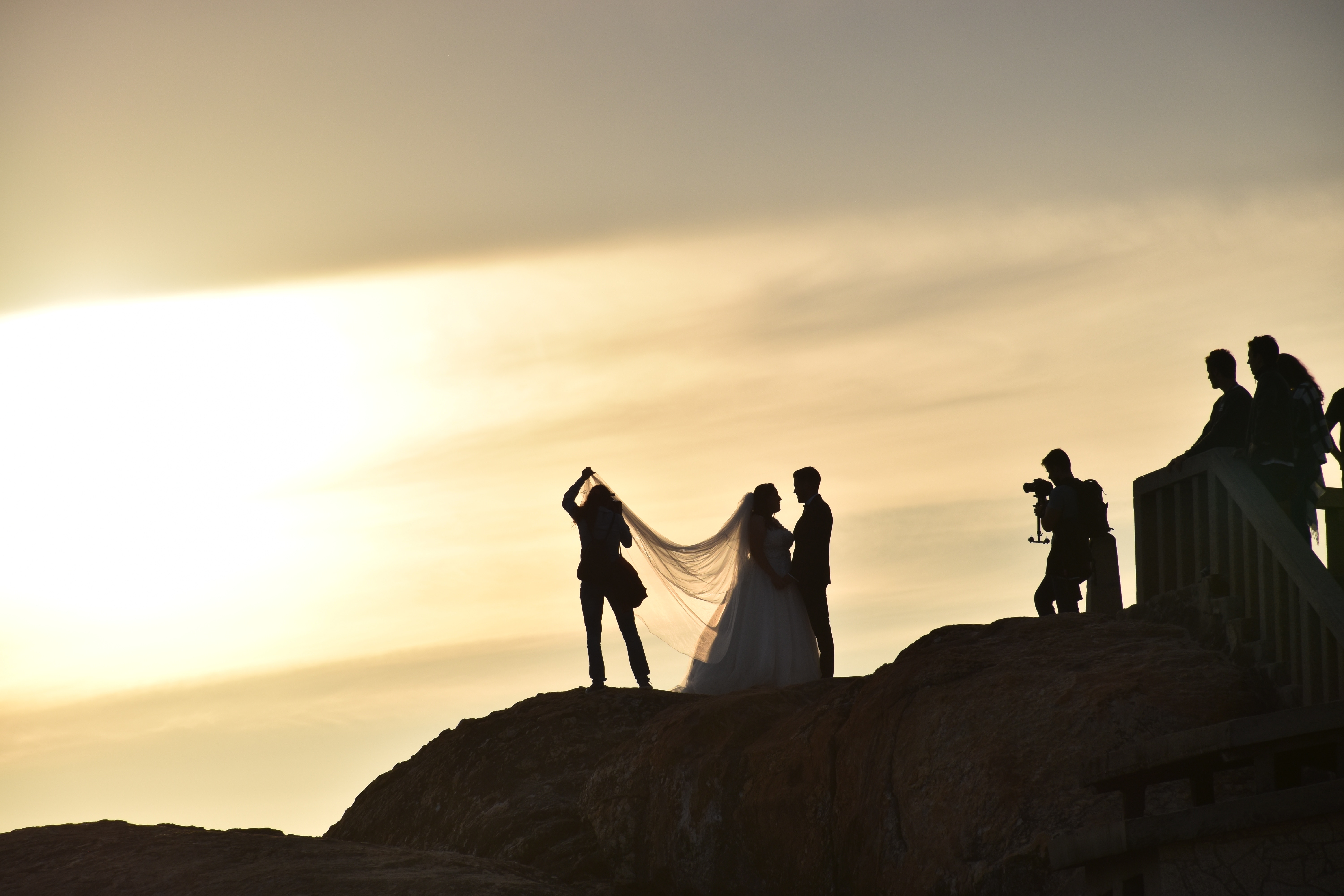 Albuquerque couple Matthew and Jazmine Gallegos got married in September of 2017.  Five months later, they were being ghosted by their wedding photographer.

They had high expectations, and after she shot their engagement photos, they hired her for the wedding too.  Like any couple, they looked forward to having pictures of the best day of their lives. 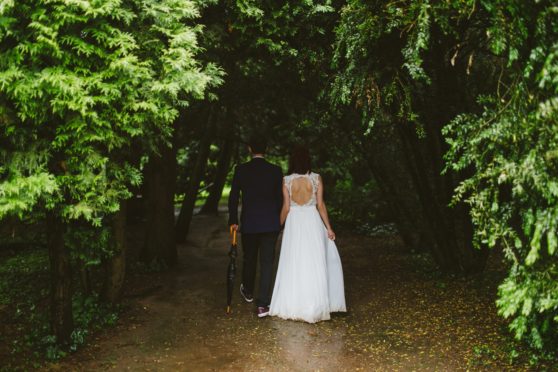 The wedding went on without a hitch. A few months after the wedding, however, the Gallegoses still didn’t have their photos from Hunter. A little befuddled but not upset, they tried calling her number.

To their surprise, the couple was directed to another woman who had had Hunter’s number for almost a year.  She said that she was used to getting inquiries from anxious couples about Hunter’s whereabouts, to which she couldn’t give them an answer.

The woman’s stories of Hunter’s discontented customers was just the tip of the iceberg. The Gallegoses’ searched for Hunter more, but she did not respond to their emails and even blocked them from all of her social media accounts. 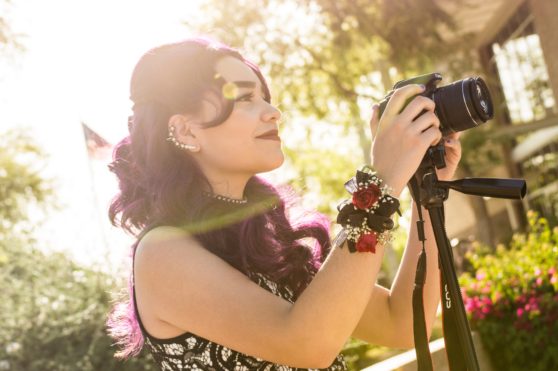 When the Gallegoses spoke to other customers who had had experience with Hunter, they discovered that Hunter was irresponsible, unreliable, and just downright seedy. For example, she cancelled on one woman on the day of her wedding because of “unforeseen circumstances”. In another instance, Hunter refused to work at a wedding because they wouldn’t pay her in full before the wedding day.  She ended up not showing up to the wedding, and disappeared with the first half of the couple’s payment—a hefty $650.

After almost a year of searching, the couple felt utterly dismayed and had given up. They had no physical photos of their wedding day. They couldn’t even go on the Infinite Pixel Photography website because it had shut down, and taken the digital images of their wedding along with it.

In April of 2018, Hunter finally responded to the Gallegoses’ numerous emails. Her response was brief, and totally glossed over the fact that she had ignored them for nearly a year.  She told them that she had sent the pictures to them in January of 2017, and would have probably deleted them by now—but could check her archives just in case. 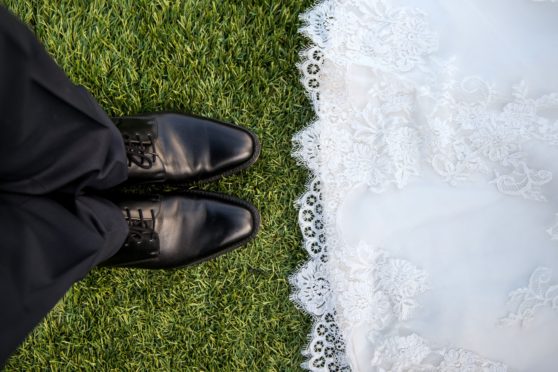 The couple was completely bewildered by Hunter’s response. They knew that it was a lie because in February of 2017, Hunter had messaged them asking for their address so that she could mail their photos to them.

In the end, the Gallegoses’ experience with Hunter was an unfortunate one that they were never able to amend. Hunter has not contacted them since, and the couple does not have high hopes for the future.

The Gallegoses may never know what happened to their wedding photos, or why Hunter decided to disappear on them out of the blue.  One can only hope that, after reading the Gallegoses’ story, other couples will be wary when choosing the photographer for their wedding. Most wedding photographers are reliable and apt to get the photos back to their clients in a timely manner—it’s just a matter of weeding out the ones that will disappear on you in an instant.