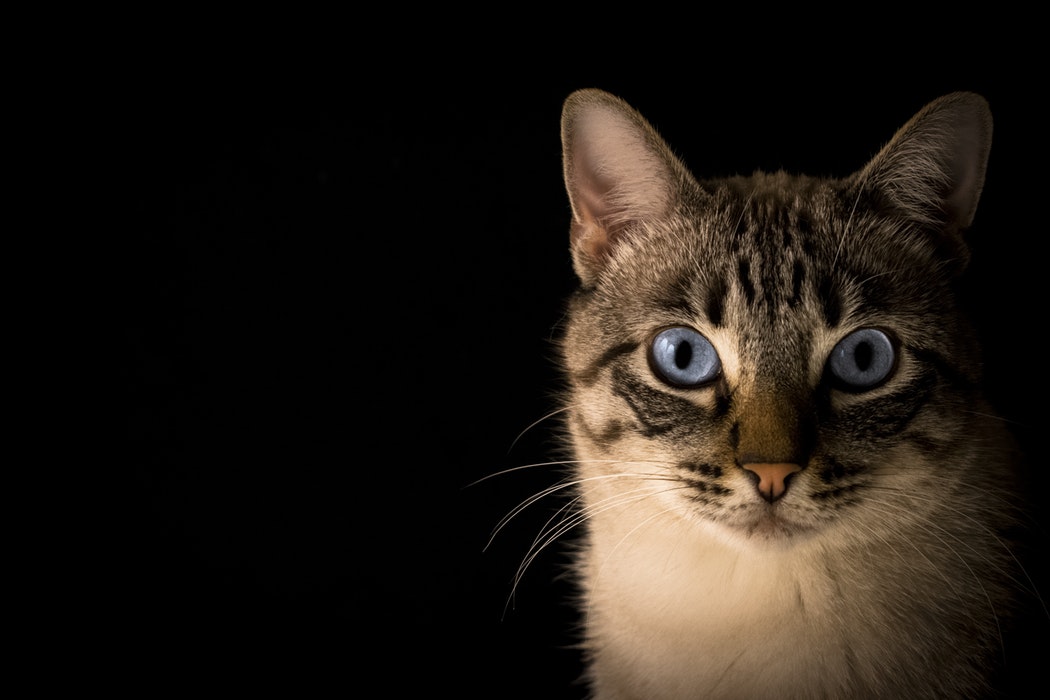 A Cat Tries To Put The Long-lived Dog Vs. Cat Debate To Rest By Riding A Minivan Down The Freeway

They said it was too dangerous. They said it couldn’t be done. But one cat just wouldn’t take no for an answer. Rebel was his name. Riding on top of a minivan at 60 mph was his game.

Noted cat linguist Arthur McCattigans decoded these sounds as something like: “Fuck all the haters.”

? WHOA! A friend shared this video of a cat riding on top of this van going 60 mph on I-480 between Martha & Farnam in Omaha Friday around 8:30 p.m. People in the van had no idea! "They were shocked and scared! They immediately pulled over.” Anyone know what happened to cat? ? pic.twitter.com/b4xWxaqu3W

The incident occurred last week on a Nebraska interstate. Minding their own business, the Rankin family glimpsed an animal on the roof of a red minivan as it hurtled down the freeway—though at first they weren’t exactly sure what it was:

Meanwhile, every raccoon who read that was like, “Well if we saw you riding on top of a van, we wouldn’t be concerned about your safety either!”

Naturally, as it is 2018, one of the family members took out their phone to film the incident. Subsequently, the uploaded video went viral.

Rebel’s owner, Michelle Criger, said that they had no idea the cat was on the car. She claimed to have heard the cat meow but didn’t think this was possible, so she ignored it. 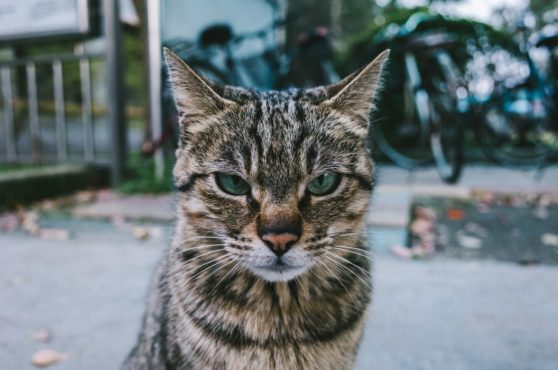 The Rankins then got the attentions of the Crigers and motioned for them to pull over. They eventually did—though it was two miles later! Why Michelle didn’t connect the meowing she thought she heard with a family pointing crazily to the roof of her car and making cat gestures is a questions that may never be answered.

In the video, though Rebel at first bears a striking resemble to Tom Cruise in the earlier Mission Impossible movies, the cat’s discomfort is quite clear as the narrative progresses—the loud, aggressive meowing and the agitated stance being the most obvious examples. Despite this—and the fact that the next day the family found an angry Rebel hitchhiking alongside a country road with a bindle on his shoulder and had to convince him that it would never happen again—Rebel is doing okay and was returned home safely. 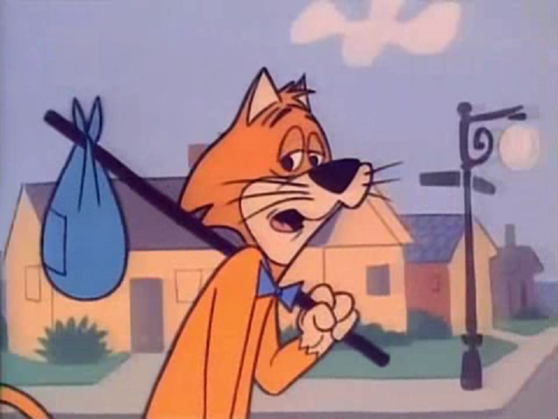