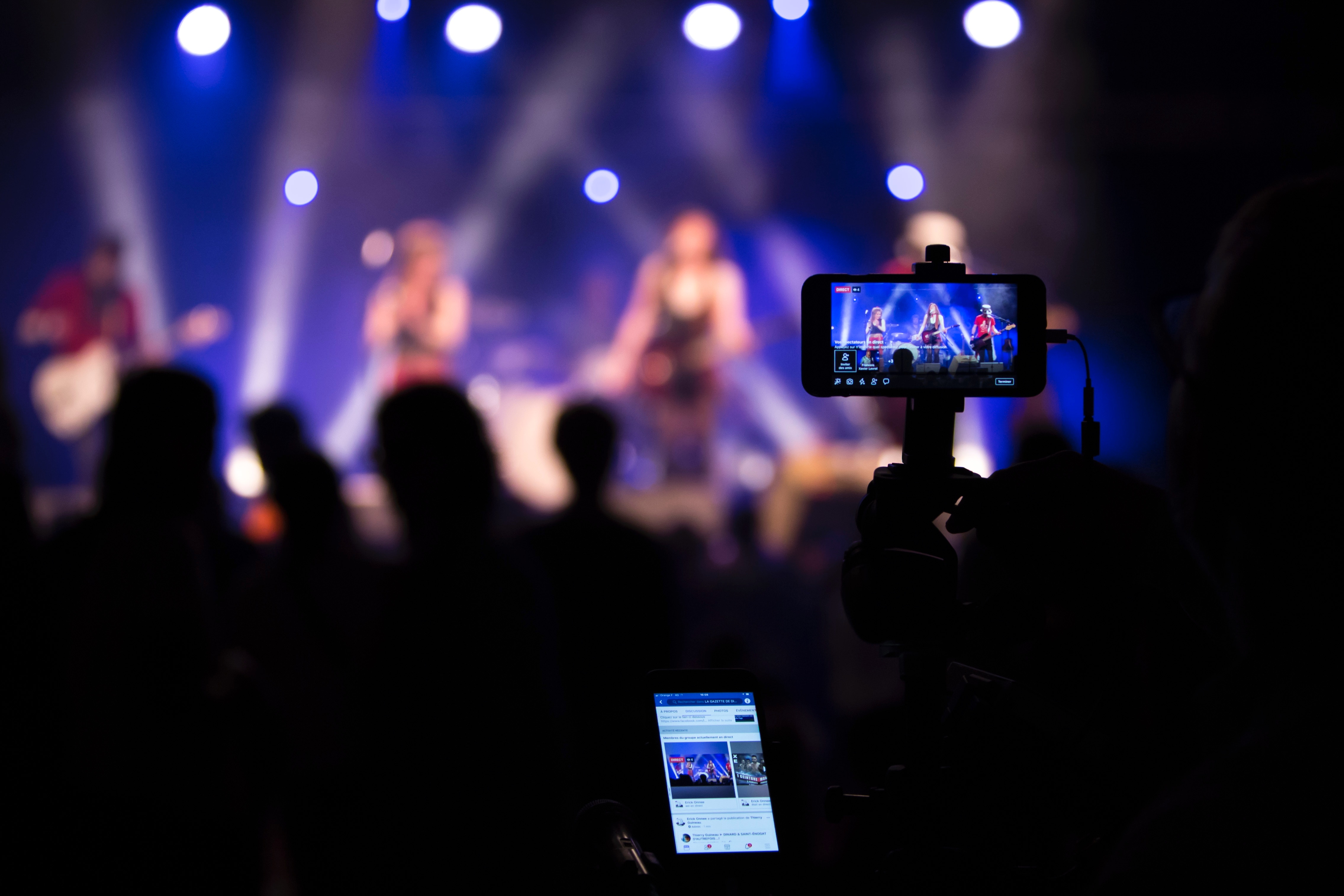 “Your photo was seen by over by 400k people and you’re rude enough to ask for payment now?”

This was the message that photographer Adrienne Row-Smith received when she reached out to a band and kindly asked them to take her images off of their website.

The pictures had initially appeared in an entertainment magazine called Monkey Goose Magazine. On assignment with the publication, Row-Smith had attended the band’s concert and captured photos of them for an article. 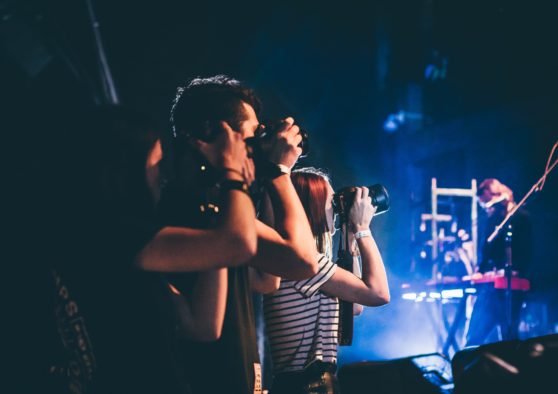 A few days later, Row-Smith found that her images had been downloaded, cropped, edited, and re-plastered onto the band’s website. This isn’t uncommon—especially on the internet—so Row-Smith reacted politely.

A few weeks later, the images were still on the site.  When Row-Smith reached out to the band yet again, she was accused of “harassing” them.

The man who spoke to her—a spokesman from the record label—told Row-Smith that she should be grateful for the exposure that they had given her.

Apparently, publicity should be enough to cover  the photographer’s rent.

Row-Smith tried to explain that she would not get any recognition for the photos, because the record-label had removed her watermark from the images. 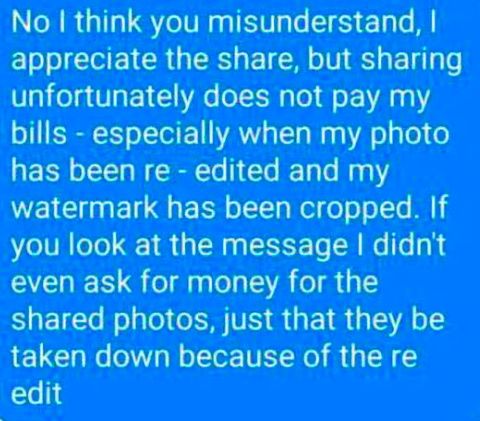 This was met with even more backlash. The spokesman told Row-Smith that her photos weren’t even good, and that she should be grateful that their own team had edited her photos before putting them on the site.

After calling the images half-assed, the spokesman again called Row-Smith ungrateful. Apparently, the price of the photos didn’t suit his taste, especially because, as her Instagram followers demonstrated—in his mind—she didn’t have enough esteem to receive fifty bucks for a picture. 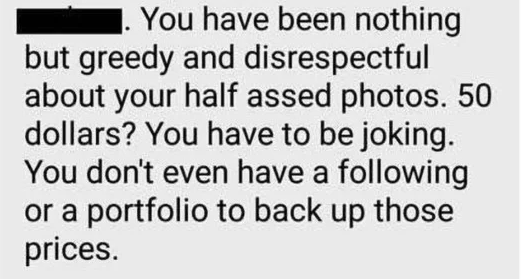 When Row-Smith explained to the representative that she had never asked for money—she had merely been asked by the band to provide a dollar figure—the spokesman/bully continued to call her greedy. According to him, she knew nothing about the “business” and he would make sure that no other record label company would work with her.

Apparently, in this “business” that the spokesman so eloquently speaks of, stealing and editing photos is the appropriate way to handle the transaction between client and photographer.

He even claimed that the copyright claims should have been turned around on Row-Smith when the label used her images on the band’s website. 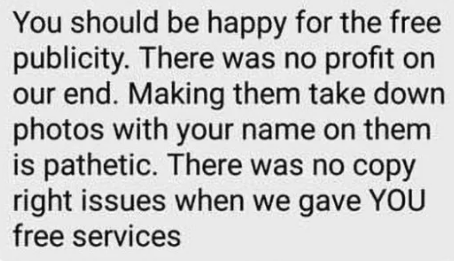 At this point, the representative just started speaking out of his ass. It didn’t help his case that he repeatedly misspelled the word “allowed”.

Row-Smith did not want to reveal who the band or the record-label was, but shared this story because it’s yet another example of companies taking advantage of photographers on the internet.  This spokesman’s idiocy just demonstrated that people need to start having more conversations about Copyright, so that we all know what we are “aloud” and “not aloud” to do.