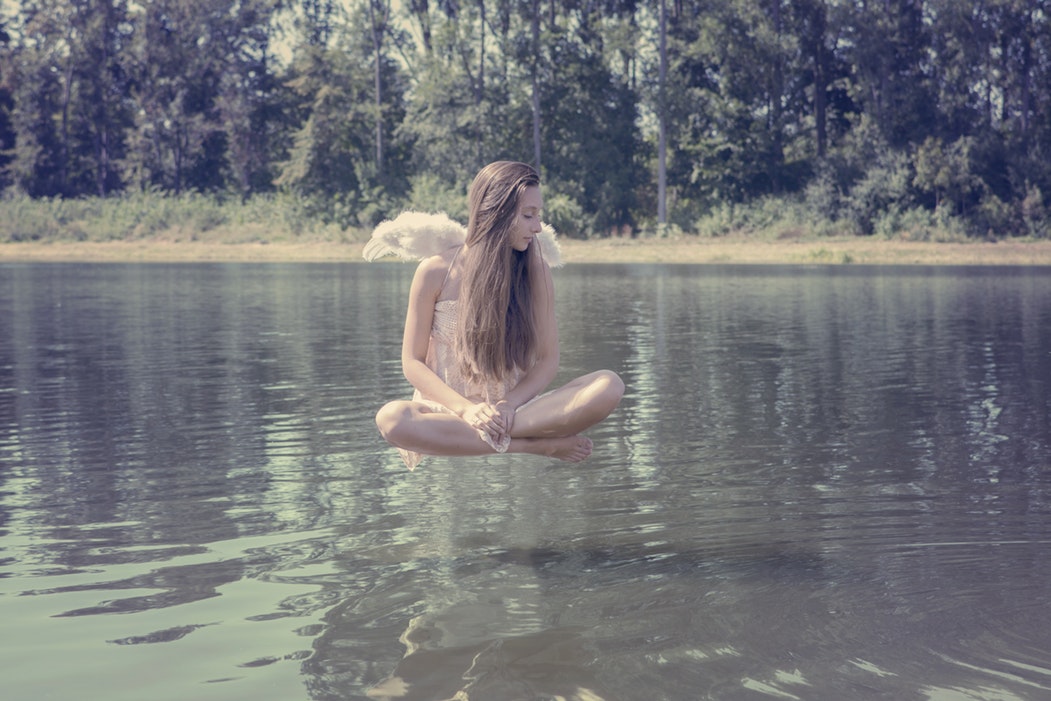 A Security Camera Captured A Picture Of An Angel…Eh, Maybe A Moth

Once upon a time you had to go into a church to see an angel (I don’t know anything about religion, but isn’t that where you find them?), nowadays, you just pull up the footage from your home security camera and—voila—there you go, a freaking angel is flapping up into the sky like it’s a moth. Actually, wait a second, maybe it is a moth. (Or a Dementor from Harry Potter, but they tell me that that is just a made up story–which is exactly what a muggle would say, am I right?)

I guess it’s for you to decide. Or you can just let the internet hash it out. 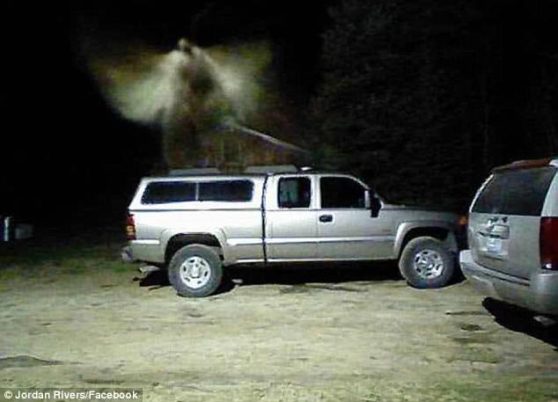 A motion capture security system in Michigan has captured two images of a mysterious entity flying in the night sky. In the first image, the presence hovers above a white truck. In the second, that entity has risen a few feet, moving to the edge of the frame, appearing to ascend into the heavens—or find a lamp to crash into (depending on where you stand on the moth v. angel matter).

Glen Thorman, the man whose security camera shot the images, believes wholeheartedly that it is an angel. And just to be sure, he sent the pictures to Deneille Moes, the pastor at the local church. Turns out, the pastor is on his side. So much so, in fact, that he posted the images on Facebook and wrote the following:

“It’s an angel. I guess there is no question who is watching over their residence while they sleep, and yes, they pray that The Angels of the Lord will surround them and their property.” 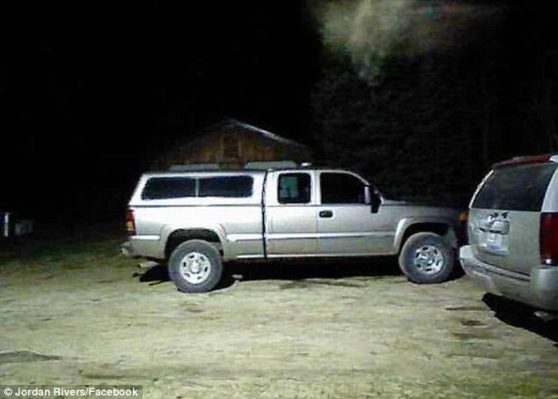 Of course, the internet being the internet, people weren’t so ready to let the men have their divine experience. Poor photoshop! They yelled. A moth! They screamed. A Dementor! I’ll say again damn it!

To get professional opinion on the matter, a Michigan news team, WPBN, even went to Joe Clark, a local photographer, to ask him what he thought. He fell somewhere in between:

“It is definitely moth-shaped in the first photo,” Clark told the station. “You can kind of clearly see what looks, or could be interpreted as, wings and a head, but at the same time since it’s not clearly in focus and since it is what it is, there may be room for interpretation.”

Is this going to be the 2018 version of “The Dress” debacle of 2015? Or maybe it’s ready to compete with the Laurel or Yanny debate going on right now. Or maybe everyone can drop the damn thing because it’s a freaking dementor!