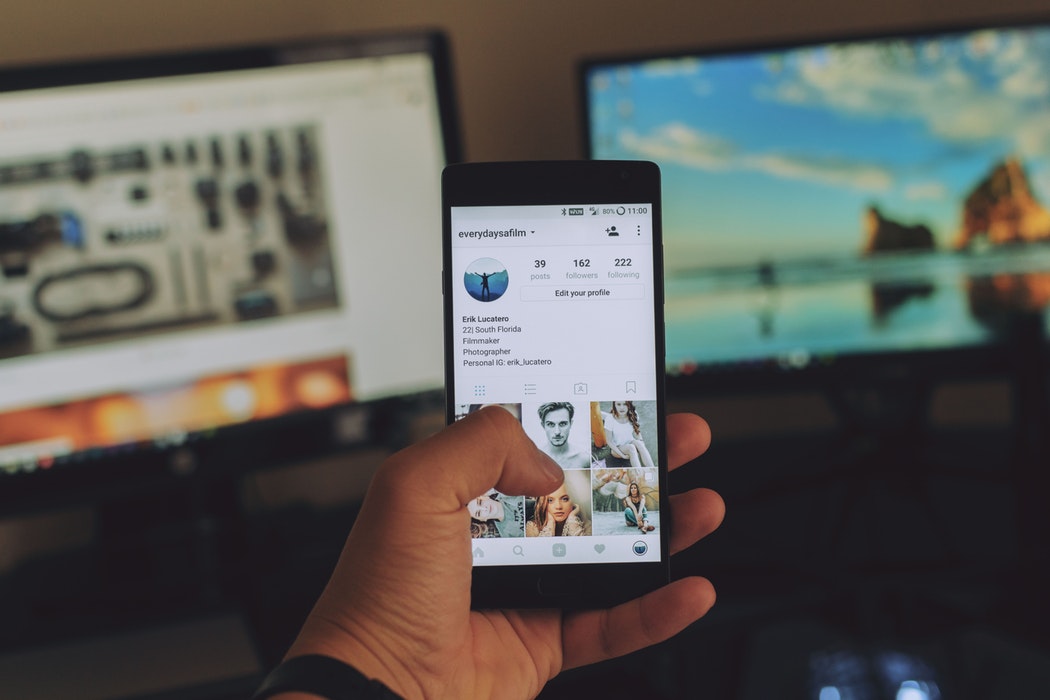 Self-awareness: a lovely trait, no doubt—but difficult to master. Too much, and you are agreeable, but unable to make decisions or take actions without worrying intensely about what others think. Too little, and you end up alienating people with your obliviousness because you lack a key feature for the development of relationships with others.

Well considering she is announcing a partnership with a brand, it’s not hard to figure out which side of self-awareness she falls on.

Rice, a former Olympian who won three gold medals back in 2008 in competitive swimming has just 130,000 Instagram followers—so she isn’t “influencing” a massive amount of people (compared to other Instagrammers out there). Still, the fact that a quick scroll through her Instagram reveals a shit-ton of posts about bettering one’s life and pushing certain products, perhaps the problem is that she is a bit confused about definitions:

In her defense, the category of “influencer” does has a wide girth. For example, both Kim Kardashian and The Foot Collective (a guy who created a profile devoted to foot health) could be considered profiles of influence—and yet, both have very different intentions: one captures utter beauty and a perfection in life we can only hope to achieve. The other is Kim Kardashian.

But still, there comes a point at which she has to see that, even if it isn’t her intentions—even if she is just naturally “influential”—she is still working on a platform, selling a lifestyle and, at other times, a product. 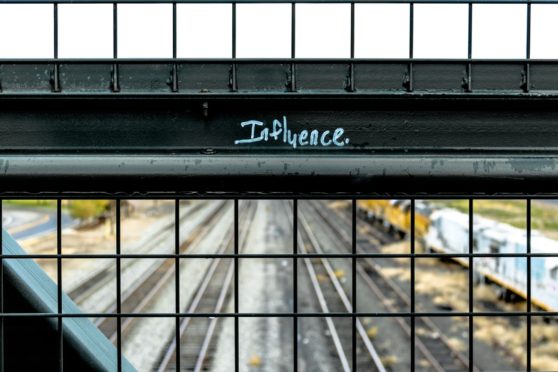 At the end of the day, until the definition is ironed out, she’s an influencer. Which kind of makes you want to roll your eyes at her predictions:

“I predict that probably in two years a lot of influencers won’t be influencers because one minute they’re posting about something healthy and the next about junk food,” the 2013 Celebrity Apprentice winner said, “And it’s like: ‘Well which one are you, who are you? I don’t know you.’ Social media is so superficial, I get really over it.”

You can read the full piece here.