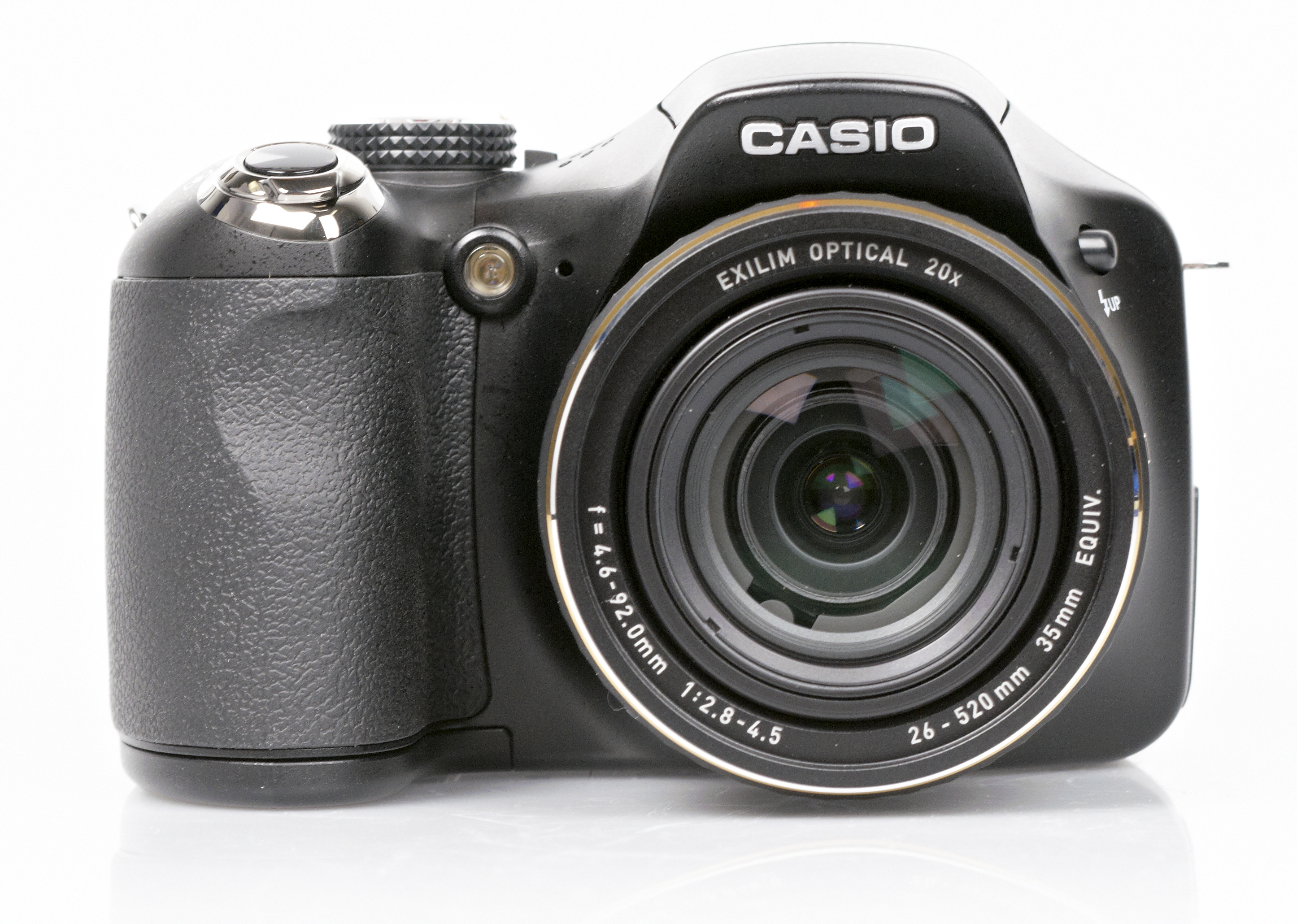 Once upon a time, somewhere between a disposable camera and those awful early images captured on cell phones, compact point-and-shoot digital cameras were the best way to casually take high quality (at the time) pictures. Whether you were traveling or just taking photos of you and your friends at a party for your Myspace page, it was an easy and convenient way to get a decent photo without making the leap to more expensive cameras. But with the quality of the cameras in smartphones these days, the technology is slowly becoming less and less relevant. 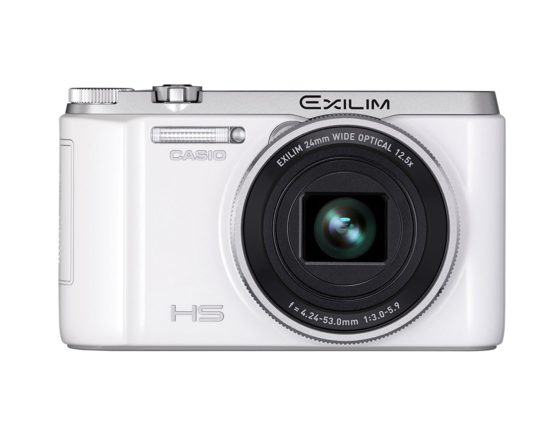 The smartphone’s quest to be the only camera you need continues as electronics manufacturer Casio exits the digital compact shooter market, according to Japanese website Nikkei. Sometime in 2016, Casio had silently withdrawn from the market outside of Japan. Now, they’ll be withdrawing from their home country’s market as well. Nikkei’s website is, of course, in Japanese but thanks to Google translation, we know it said the following:

Casio Computer has decided to withdraw from unprofitable compact digital camera by 24th. The number of compact digital camera shipments has declined sharply and it seems that it was judged that future market expansion can not be expected. In the future we plan to specialize in high value added camera products. The digital camera business posted a loss of 500 million yen in the fiscal year ended March 2017. 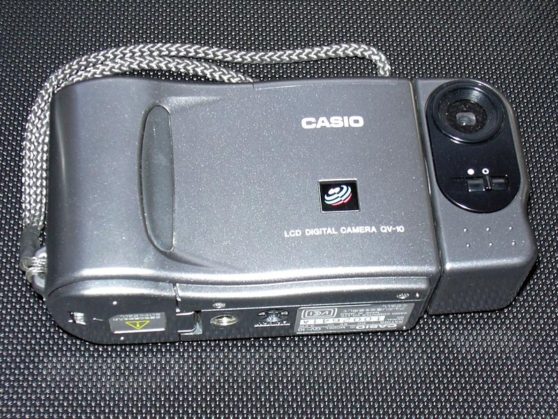 Even though Casio might not be the first brand you think of when it comes to cameras, they’ve been a notable competitor since the mid 90s. Back in ’95, Casio launched the QV-10, which was the first digital camera to include an LCD screen. Their Exilim brand, launched in 2002, was also quite popular because of the slim design. Since then, however, they haven’t made much of an impact on the market. In 2014, they made the questionable decision to release a camera specifically designed for selfies. Maybe we should have known things weren’t looking to good then. 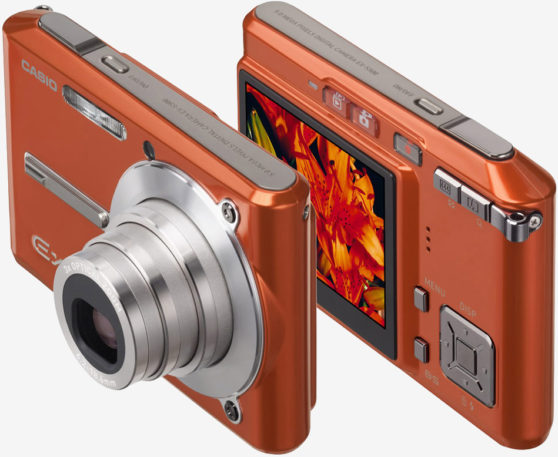 The company isn’t calling it quits with all cameras, though, and they still plan to focus on higher-end camera products. They will also continue to sell other electronics such as watches, instruments, projectors, etc.