Nature photography can get ethically murky. Dealing with models who would rather scavenge for food than pose, it is tempting to say f*** it altogether to the “nature” part, instead resorting to staging and, in some cases, cruelty.

While most nature photographers are ethically scrupulous and show the same level of care for their subjects as they do for their work, there are a few bad apples in every field.

Unfortunately, it seems outside pressures are working to increase the level of improper practice. Here’s why, how, and what we can do about it.

A Lot of Fakery

As you may have heard, this year’s recipient of the Wildlife Photographer of the Year award was stripped of the honor after it was determined the anteater in his image was taxidermied.

A new report from the Guardian makes the case that such deviancy is far from unique. 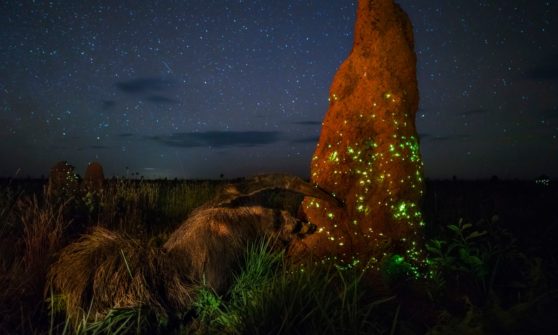 The offending image. Marcio Cabral via the Guardian.

“There’s a lot of fakery,” photographer Clay Bolt—who was also a judge of the Wildlife Photographer of the Year—told the newspaper.

It’s largely a result, the community insists, of economic pressures. Not only do most publications lack the resources to “do due diligence,” but the fact is, photographer David Slater admits, “If you try for the genuine shot, you are less likely to be published.”

Tricks of the Trade

Nature photographs can be unethical in two ways: pre-production and post-production.

While the latter concerns the after-effects that all image makers employ—but which they should not describe as “natural”—the former is more worrisome, as it effects the animals directly.

This includes not just the “baiting” of animals with food in order to reveal themselves, but also manipulating the creatures in order to get them to stand still. Insects, reptiles, and amphibians, for example, can be put in freezers, superglued, or attached to wires. One internet forum even recommends surrounding spiders with Vicks VapoRub to render them immobile. 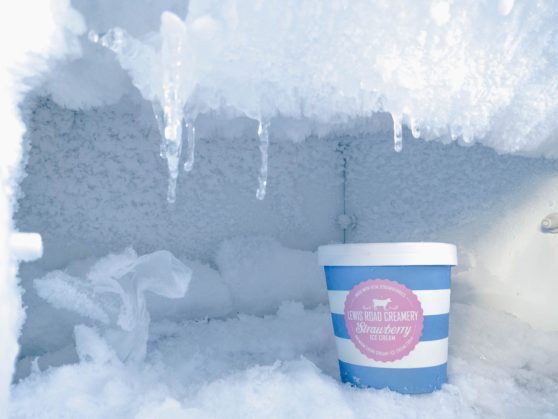 For ice cream, not living things.

Finally, there is the practice of locations like Triple “D” in Montana, where photographers pay for a session with an animal “model,” including tigers, grizzlies, and cougars. Here, unlike in the wild, the creatures are well fed and selected for their beauty. The reliance on sites like these have therefore “reshaped public expectation of how certain creatures look.”

What We Can Do

But hope is not lost—we just have to demand a change to the incentives that create this behavior.

For example, we can insist on the use of “Truth in Captioning,” a set of terms (which can be found here) provided by the North American Nature Photography Association (NANPA) which can be used accurately describe the conditions under which an image was taken.

The guidelines provide clear distinctions between scenarios in which a subject is “Wild,” “Captive,” “Controlled,” “Baited,” or “Attracted.” They also deal with after-effects, differentiating between “As Shot,” “Cleanup,” or “Manipulated,” among others.

By insisting on the use of accurate captioning, we can be better informed about what it is we’re consuming. And once we know this, we can consume accordingly. Because while animals can’t talk—and protest their abuse—money can.