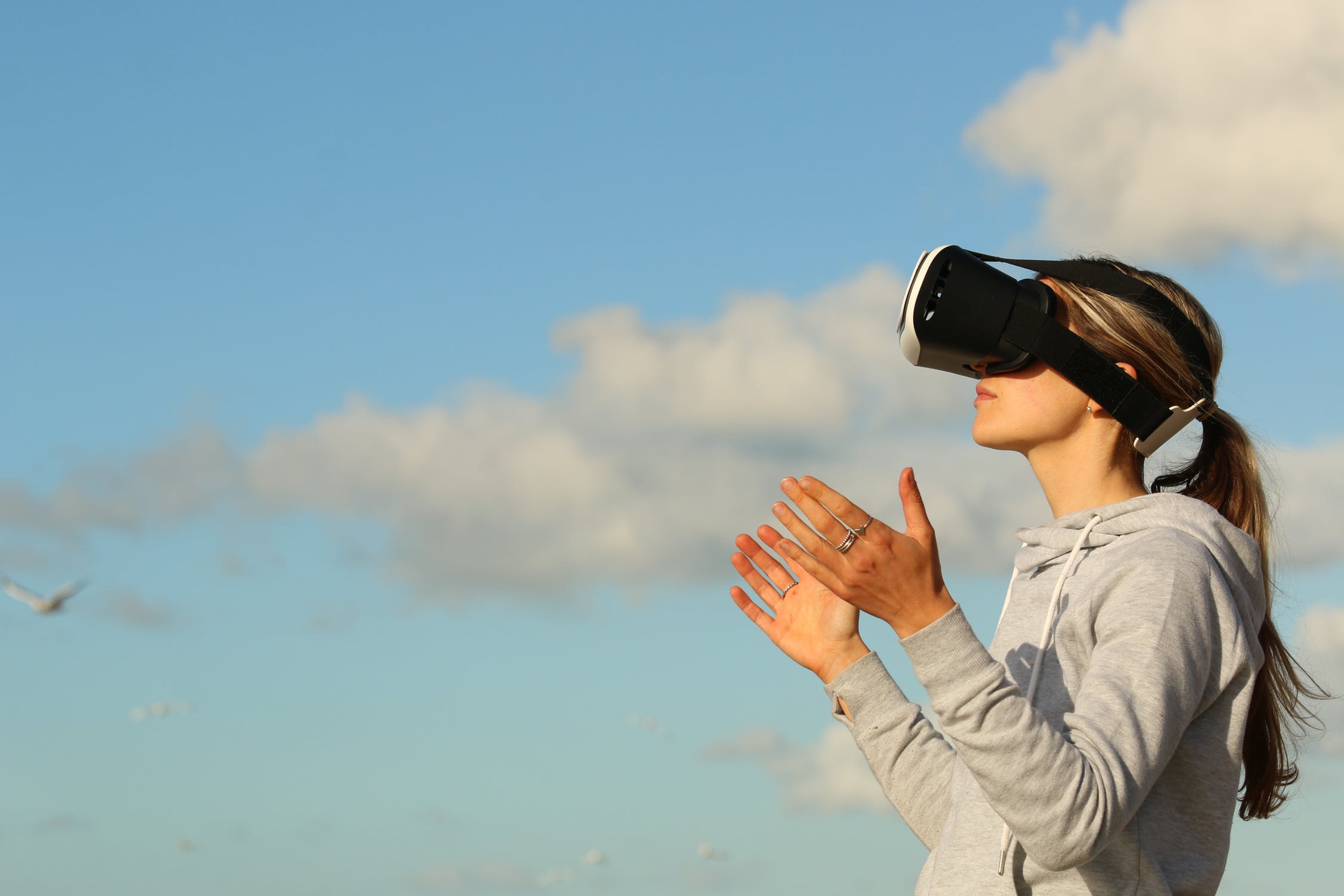 Facebook And Red Are Collaborating On A New VR Camera

Virtual Reality is the future, and Facebook knows this.

Oculus, one of the more well-known names in VR, is owned by Facebook. Oculus recently released a self-contained VR system called Oculus Go that doesn’t require connection to another device or system in order to work. In other words: you just buy the headset and go from there.

But Facebook is going one step beyond that, as they recently announced that they are teaming up with the camera company Red for a new, top of the line, professional VR camera.

“Over the past year, we’ve worked to realize the next phase of our x6 and x24 6DoF capture prototypes and set out to find a camera hardware partner with uncompromising image quality and cinematographic acumen,” a Facebook/Oculus representative told Slash Gear. “Today, we’re pleased to announce our partnership with RED Digital Cinema.”

Whereas the Oculus system is consumer-facing, the partnership with Red is mainly focused on developers (which, of course, moves back around to the consumer).

The new camera will capture high-resolution imagery in 6DoF (six degrees of freedom).

This is a system which allows developers to capture a more complete and realistic image that enables users to view and explore the virtual world in more detail—including movement across multiple axes including: forward and back, up and down, and right to left.

The image quality captured with a Red camera will only serve to make the experience even more immersive. 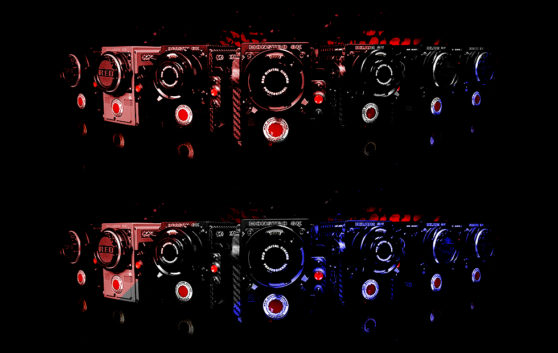 This isn’t the first time Facebook has tried to further expand the world of VR with developer-driven technology. Back in 2016, Facebook launched the Surround 360— an open-source spec sheet and hardware design document for a 17-camera device for VR capture. The intentions behind the product were to ultimately get tech companies to produce a physical camera which they could sell which, in turn, would help creators and filmmakers produce VR content. 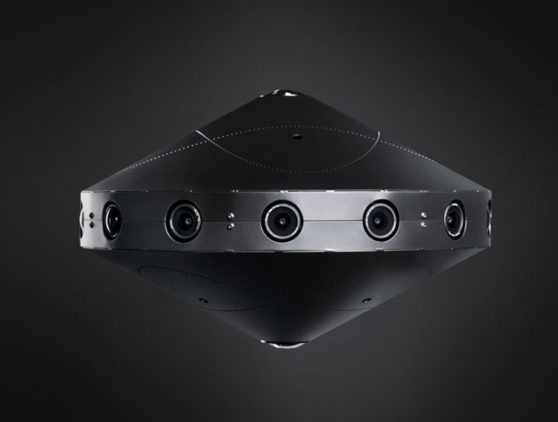 This new product won’t be open-source, but the intentions behind it remain the same: to create more accessible and better VR technology that will make it easier for creators to build virtual experiences and worlds.

As of now, there is no image of the device and the pricing and release date of the camera has not been announced.

However, considering the intentions behind the partnership and the fact that Red is involved (their cameras are decently priced for film cameras, but are still a couple grand), it’s safe to say that the thing won’t be cheap.