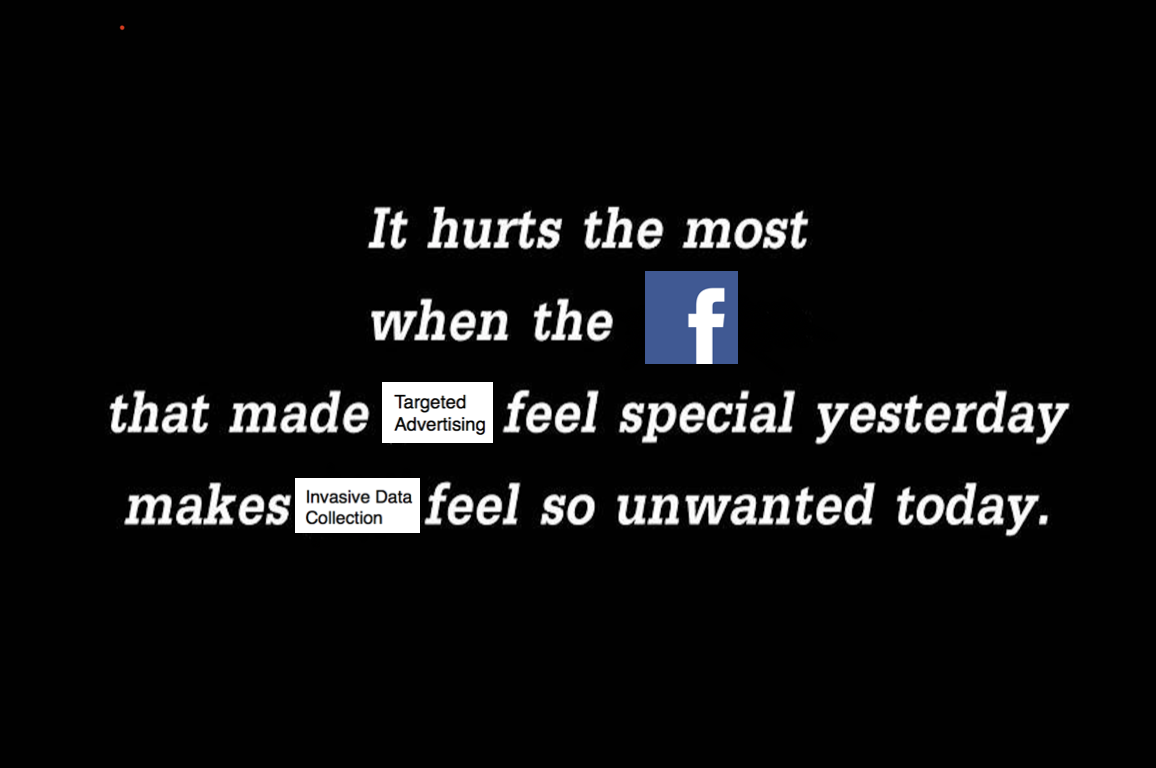 News is defined by Merriam Webster as “newly received information.” I’m not sure this Bloomberg article, published today about Facebook’s “weighing” a subscription model, quite fits that definition.

Both TechRadar, TechCrunch, and TechShenanigans have, in the past month, published largely identical stories. 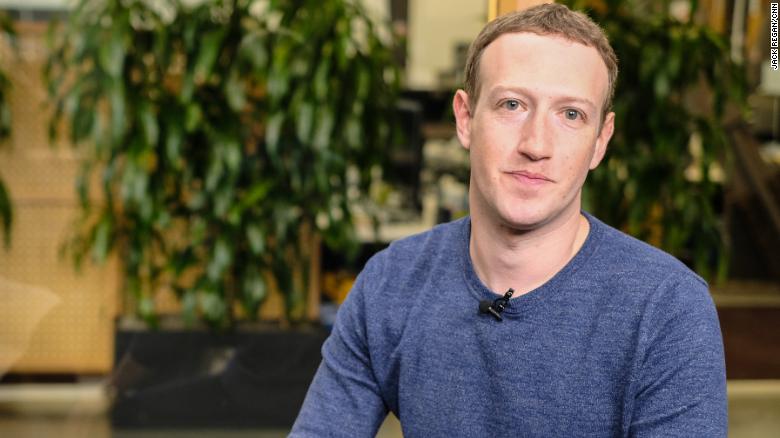 However, it appears there’s now greater “internal momentum” within Facebook for the introduction of subscriptions. And while the plans “aren’t solid and may not go forward,” they have entered that crucial stage of human experimentation commonly referred to as “market research.”

If you haven’t been keeping up, it’s been a rather bumpy road to this point. Here’s how we got here, and where we’re headed:

A Warning From a Legend

In early 2018, Jaron Lanier, accomplished computer scientist, musician, writer, and theorist of the digital age, called out Facebook’s model during a TED talk in Vancouver.

He was likely referring to the “short-term, dopamine-driven feedback loops” which former Facebook execs Chamath Palihapitiya and Sean Parker others have decried as the core of social media’s business model.

Parker himself described the practice as “exploiting a vulnerability in human psychology.” 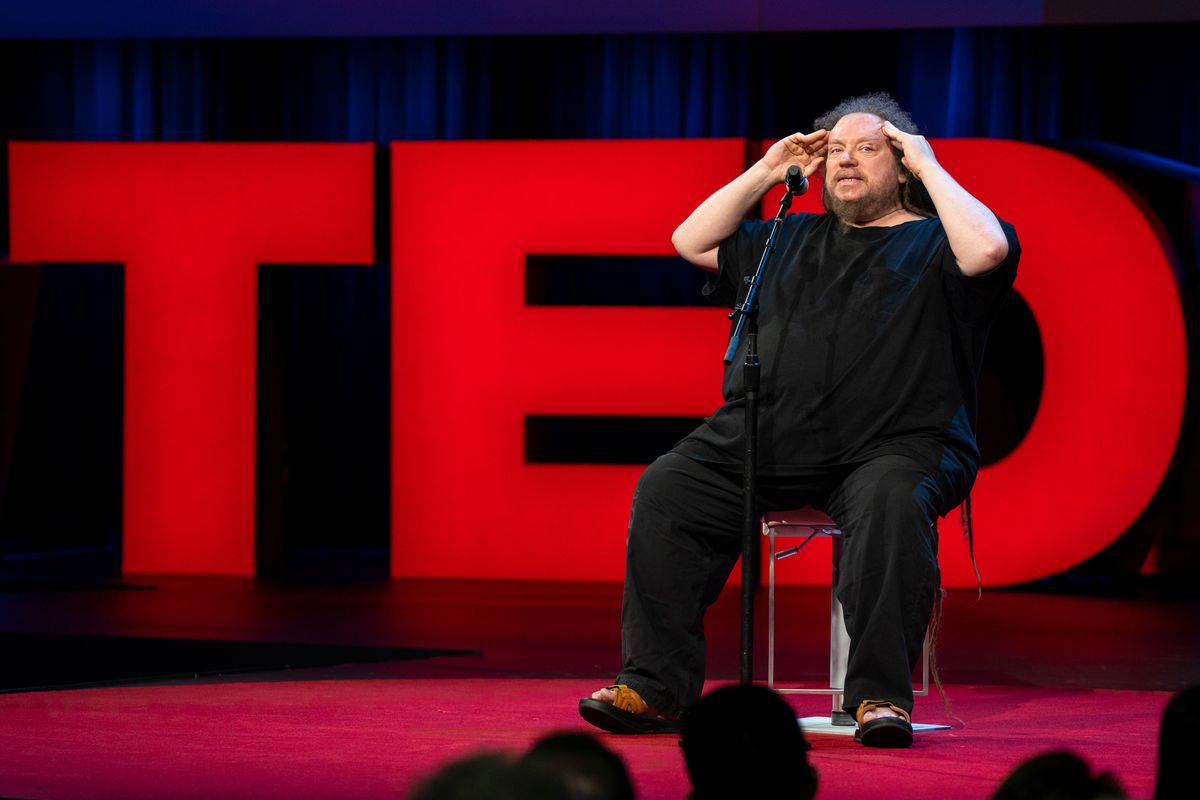 Lanier, in his typically ludic manner, described the problem of Facebook’s continued dominance when coupled with its reliance on advertisers:

“We cannot have a society in which, if two people wish to communicate, the only way that can happen is if it’s financed by a third person who wishes to manipulate them.”

There Will ‘Always’ Be A Free Version

In testimony before Congress, Zuckerberg was asked about the possibility of an ad-free, subscription-based service.

The question came on the heels of COO Sheryl Sandberg telling “Today” that in order to curb data reaping, Facebook would have to offer “a paid product.” Ms. Sandberg on “Today” across from Savannah Guthrie.

The CEO remained mum on the possibility, but told senators “there will always be a version of Facebook that is free.”

This, he said, was in line with their goal to “connect everyone around the world.”

He also doubled down on the practice of “targeted ads,” saying that despite privacy concerns, “People really don’t like ads that aren’t relevant.”

A recent article on TechCrunch, for example, estimated the cost of such a subscription at somewhere between $11-14 per month.

Coupled with a survey from Recode which found that only 33.6% of respondents would pay upwards of $11 per month for an ad-free version, Facebook is left with a rather small market for such a move. 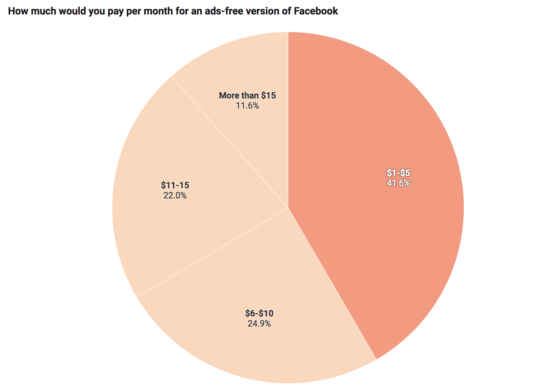 Via Recode and Toluna

Targeting the Most Vulnerable

Even those in favor of data protections warn of the uneven toll a subscription option would have on disadvantaged communities around the world.

Alex Hanna, a professor studying social media at the University of Toronto, told GlobalNews that as a result,

“You might see some of those problems occur on a different scale, where those countries where people can’t pay are now the ones being targeted and more vulnerable.”

She also added that Facebook’s size might limit their abilities to do so.

Noting that most subscription sites have greater centralization and smaller communities, she said “it would be pretty hard” to “do that at this scale.”