How To Identify and Create Honest Photography With Aundre Larrow

I was lucky enough to attend Adobe’s 99U conference last week in Lincoln Center’s Alice Tully Hall. There were many great speakers, ideas, and projects put on display. For now, however, we’re going to talk about Aundre Larrow’s presentation on “Identifying and Creating Honest Photography.”

Mr. Larrow was an Adobe Creative Resident for the past year. One of his main projects was “Stories From Here,” in which he travelled the country taking portraits and telling people’s unique stories. Thus, he was uniquely qualified to give a talk on “honest” photography.

The talk was geared towards a beginner audience, or editorial/marketers looking to learn how to better communicate with the image makers on their team to create the work they need. In his signature engaging style, Aundre got us laughing while dropping some knowledge. Here’s some key takeaways:

Throughout the presentation, Aundre had the three words, “Honest, Accurate, Perfect,” displayed in his slides, with the last one crossed out. This is a reminder to him and us that photography needs to communicate a story in a way in which the viewer can “trust it is a reflection of reality.” Hence honesty and accuracy.

But that doesn’t always imply technical perfection. In fact, focusing on such perfection can sometimes get in the way of honest photography, as you become more focused on achieving certain metrics than you are communicating what you see. 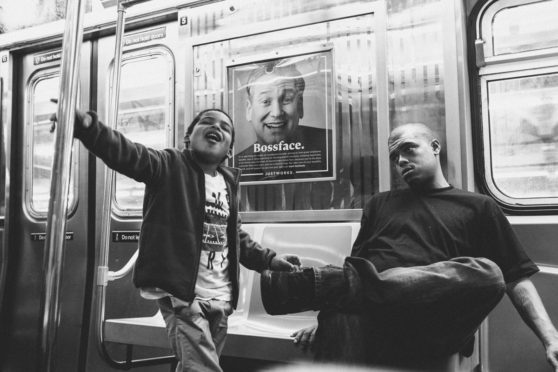 He showed the example of an image of a father and his son on the subway. Aundre had to make it black and white because the lighting was so uneven. He also had to take 60 or so shots before achieving the one he wanted. Disregarding technical difficulties, Aundre just shot and shot, eventually achieving an image with a lasting impact which just about everyone in the room felt they understood.

The lens is “designed to be an eye,” one of his favorite quotes reads, “but it can’t tell what’s important.” That is the photographer’s job; and technical specifications are never going to tell you what is important.

It All Starts With Light

As we went around the room, it became clear that there was often a disconnect between photographers and the editorial/marketing teams hiring them. They simply don’t know how to communicate.

Sometimes the latter will say they want something “like this”—showing the photographer an image—without explaining what about it they like. Or, more often, they simply don’t know what they want until they see it.

To remedy this, Aundre suggests starting the convo with what kind of lighting is needed. Photography is, after all, painting with light, he says. So before getting into the particulars, figure out the lighting your team needs, and communicate that using our inborn understandings of light (i.e. we can see a picture, even while not being a photographer, and can often tell where the light is coming from.) This can have a tremendous impact on the rest of the conversation, potentially turning it from disastrous to fruitful. 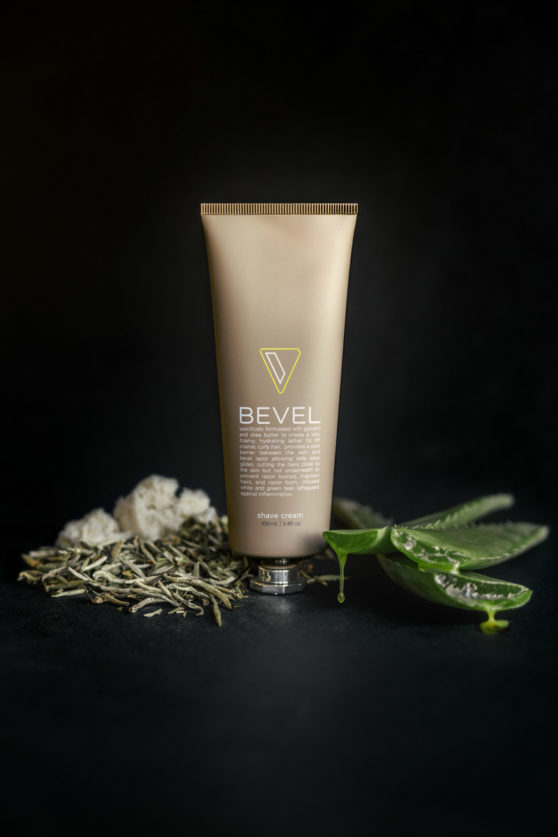 Finally, use “multiple” mood boards. While pointing to one image and saying you want something “like that,” isn’t all that helpful, pointing to twenty and doing the same can often give the photog a better grasp of what it is you’re looking for. Oppositely, if you’re the photographer, don’t be afraid to ask for multiple mood boards to be made, it’ll make the rest of the process a heckuva lot easier for both of you.

Finally Aundre, the portraiture expert, gave a quick demo on some helpful tips to getting started. 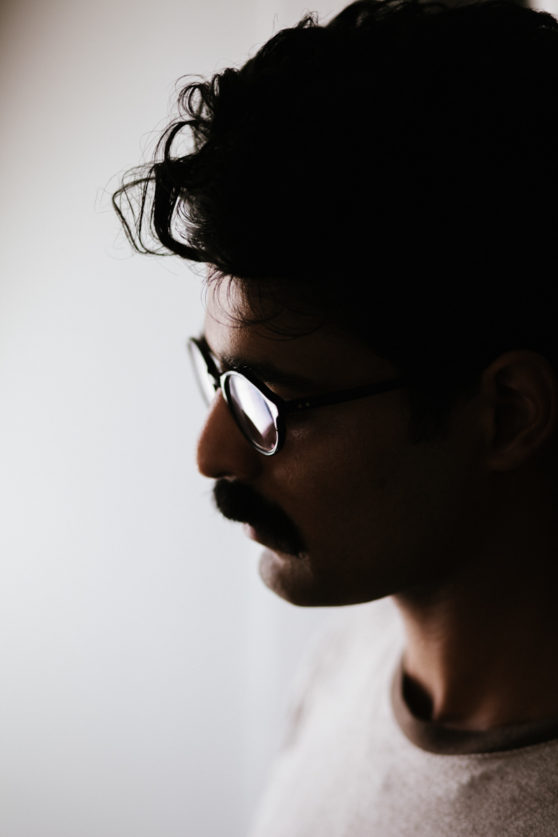 First, turn your subject in the direction in which they display more of their face. So, if they part their hair on the right side, face them that way, with the light hitting their unhidden face. And don’t ever shoot them straight on, or their jaw will lose texture and gain twenty pounds. As he said: “when do you ever speak to someone head on?”

Then, always shoot from above, and never below. If you’re wondering why, think The Blair Witch Project, he said. Not a good look. And always make sure the lighting is even. So for example, when shooting your child’s graduation—as counterintuitive as it may seem—take the image in the shadows. While the darkness can always be overcome by increasing your exposure, the evenness of light is crucial to appealing portraits, and this is much easier to achieve in complete shade than not. 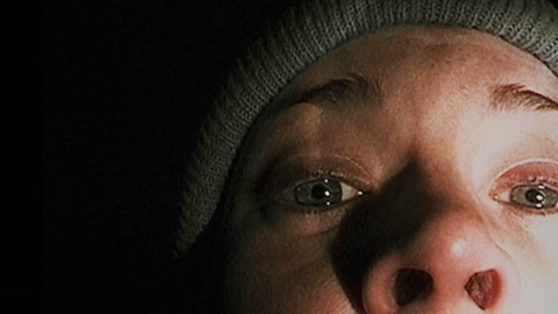 still via The Blair Witch Project

For more of Aundre’s work head to his website, here.