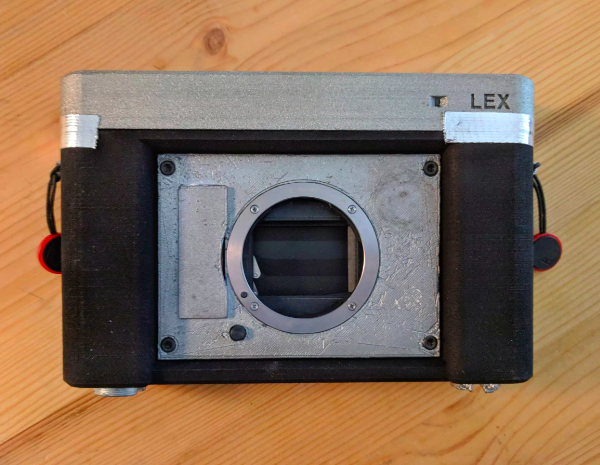 Introducing: A Modern Day Lens on a 35mm’s Body

As is clear from the ongoing revival of vinyls and Polaroids in mainstream stores like Urban Outfitters, the world is full of people yearning for the old days.

Texas-based engineer Alexander Gee is no stranger to this feeling of nostalgia and has expressed that—like many others in the field—he, too has felt its pull when gripping newfangled year and accessories.

While digital cameras are great for capturing crisp, clear images, he admits, there is nothing quite like the physical process of developing your film. The focus and attention required, as well as the infinitely smaller margin for error, make the process feel unique in an on-demand world. 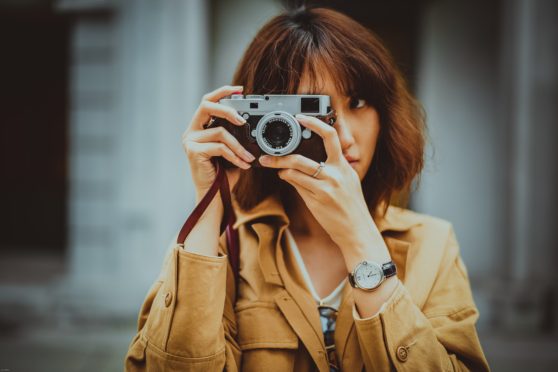 While spending his days utilizing a digital camera, Gee couldn’t help but yearn for those little imperfections that came with film. Absence—even of “mistakes”—has made his heart grow fonder.

So one day Gee, wearing his engineer hat, considered the possibility of somehow incorporating the aesthetics of film without compromising the ease that comes with digital. After a year spent prototyping with his 3D printer, Gee developed a machine to do just that: the “Lux.” 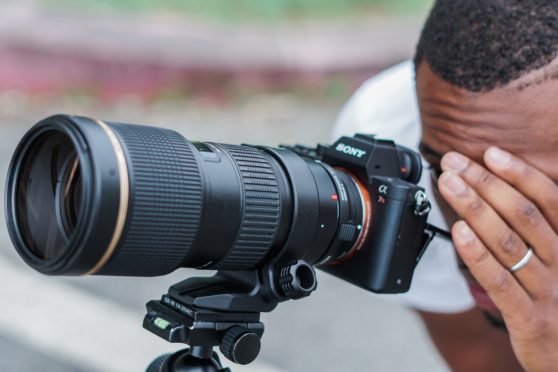 The Lux camera has the shell of a 35 millimeter film camera, and is compatible with the Sony E-Mount lens.

With the lens attached, the Lux can take pictures with auto-exposure, while also being equipped with anti-shake technology.

And unlike the traditional film camera, the Lux can identify your stability once you’ve pressed the shutter,  capturing the image at just the right time.

Of course, putting a new lens on an old body does come with its fair share of difficulties. One of these is that the first-gen model—which is still a prototype— does not yet have an electronic connection with the lens, making it unable to use auto-focus.

Gee, however, does not see this as a challenge to be hurtled. Instead, it’s an opportunity for other creators to enter the fold. 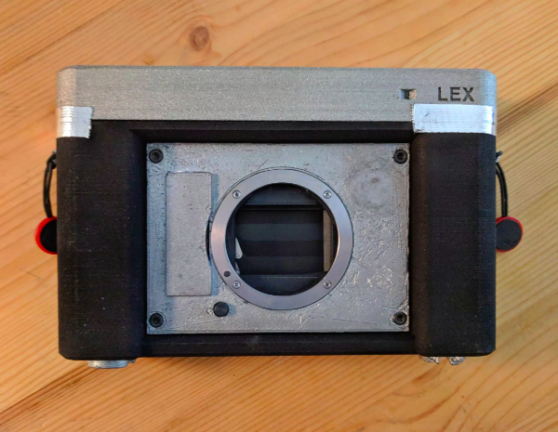 A prototype for The Lux

Right now, Gee says, there is a group of people working together to reverse-engineer lenses like the Sony e-mount. He hopes that, as the lens is studied further, the community will be able to create a lens that is electronically compatible with the Lux.

While Gee admits he himself does not know everything that needs to be built in order to smoothly combine film and digital in the way that our retro-yearnings hope for, he’s confident the community will gather enough interest to build its way there.

The Lux prototype cost about $450 to create, including the use of the 3D printer as well as a shutter from Sony. Gee hopes that eventually all these pieces can be 3D printed from home, greatly decreasing the price tag. In addition, he’s aiming—in the second prototype—for increased efficiency and, as always, greater aesthetic pleasure.