User Generated Content (UGC) has been on the decline on YouTube for years now. Back in 2012, the Chicago Tribune published a lengthy profile about how Youtube “alienates amateur users by courting pros.”

It quoted one such amateur user, Driving Sports TV‘s Ryan Douthit (who had seen revenues decline 90% “as viewers abandoned him for slicker, more professional and better marketed fare”) who regretted having “drank [YouTube’s] Kool-Aid.”

“I believed their whole pitch,” he said, “that anybody with talent and drive could make a living out of YouTube.”

Still, hope remained for the survival of the truth of YouTube’s “Broadcast Yourself” slogan, as self-made stars like David Dobrik and MKBHD found massive followings.

But at their recent “Brandcast”—a yearly, star-studded event held for advertisers at Radio City Music Hall—YouTube made quite clear that it was, in fact, no longer Your tube, but Theirs. 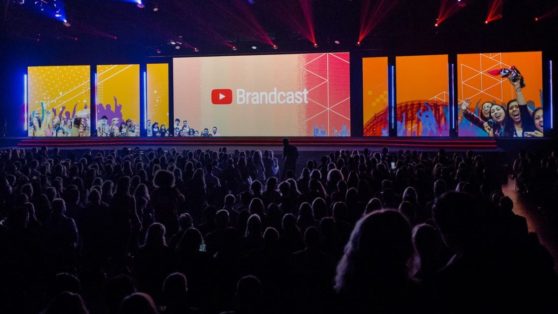 A scene from the decidedly un-low-key event which featured performances by Cardi B and Ariana Grande, along with talks by Trevor Noah host Tyler Oakley.

The “Next” Era of Entertainment

Along with the announcement that they now had 1.8 billion logged-in users a month (bringing it closer to Facebook’s 2.2B), the event saw YouTube reveal many upcoming projects.

Just about every one of these projects centered around an old-media megastar: Kevin Hart, Will Smith, LeBron James, Demi Lovato, James Corden, and the Coachella music festival, to name a few.

Coming from a site whose mission is “to give everyone a voice and show them the world,” the decision to broadcast celebrities whose platforms existed long before YouTube—whether it be Hollywood, professional sports, or the major-label music industry—appears to be a concession that this mission is no longer as important as advertisers’ dollars. 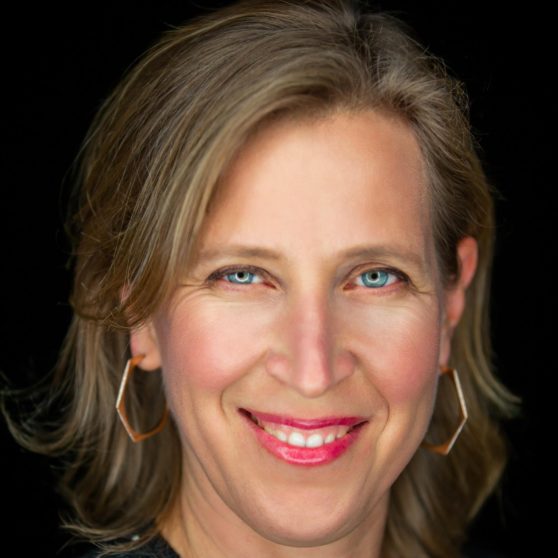 The announcements were not particularly surprising, as the increased focus on advertisers’ needs over the site’s founding ethos was laid bare as early as last fall, when YouTube announced “Brand Safe” original programming.

While the addition of professional content doesn’t necessarily mean a move away from UGC, the cost of these original series—”upwards of $500,000 to $1 million”—meant YouTube was going to be sure they were seen, whether by manipulating user feeds, advertising on popular UGC content, etc. 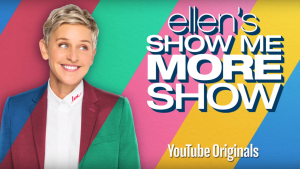 One of Ellen’s producers, Ed Glavin, made clear the dually advantageous nature the old-school/new-school partnership: “I have zero fear,” he said, “of [the show] not being monetizable.”

Still, the decision to partner with the likes of Mr. Smith—who once turned down the title role in Django Unchained because, as he said, “I need to be the lead”—and others like him is a startling shift for a site which helped birth the notion of the hungry, passionate, hustle-focused, and content-loving content creator. 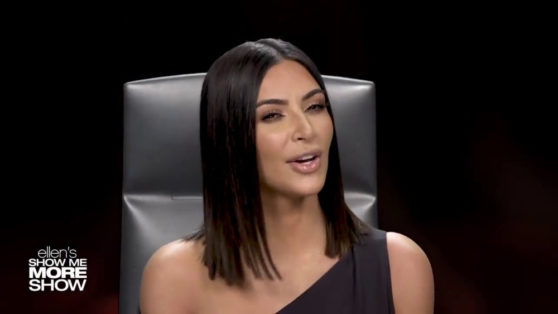 A scene from Ellen’s show featuring some up-and-coming creator I’ve never heard of.

“In theory,” writes professor Jin Kim of the College of Saint Rose, “YouTube could be an ideal video library,” cataloguing the creations and responses of people all over the world.

“Amateur UGC,” he concluded in 2012, “is on the verge of being marginalized.”

What we’re seeing now is the final steps in this process; the gatekeepers have revoked the keys. Whether this is due to unruly UGC scaring away advertisers and YouTube execs—*cough* Logan Paul *cough*—or simply the result of massive amounts of capital infiltrating the system and bending it to its will is a question for another day.

Not only is it disingenuous to continue operating under this slogan, but the faster they do so, the sooner we can begin looking for a new, more open platform which still delivers on what YouTube once promised.

And we should have no fear—we’ve done this before. 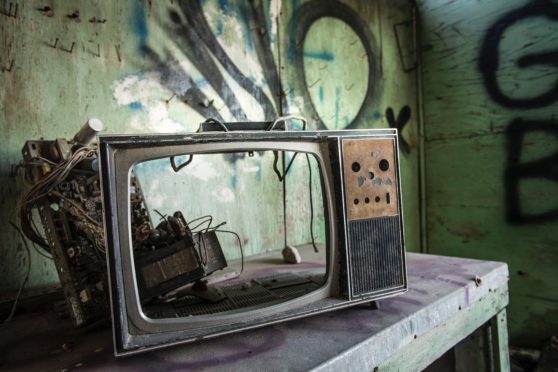 Remember when we once moved from TV to YouTube in hopes of fresh, creative, unfiltered voices? Now that YouTube has accumulated the same business-friendly moss which was once weighing down our ‘regularly scheduled broadcasting,’ it’s time to move on again.

“The notion of YouTube as an interactive medium,” writes professor Kim elsewhere, “resembles a new myth.” But unlike one in which Zeus gives birth to his daughter through a skull-splitting headache, this one is much less fun, and much more dangerous to believe in.