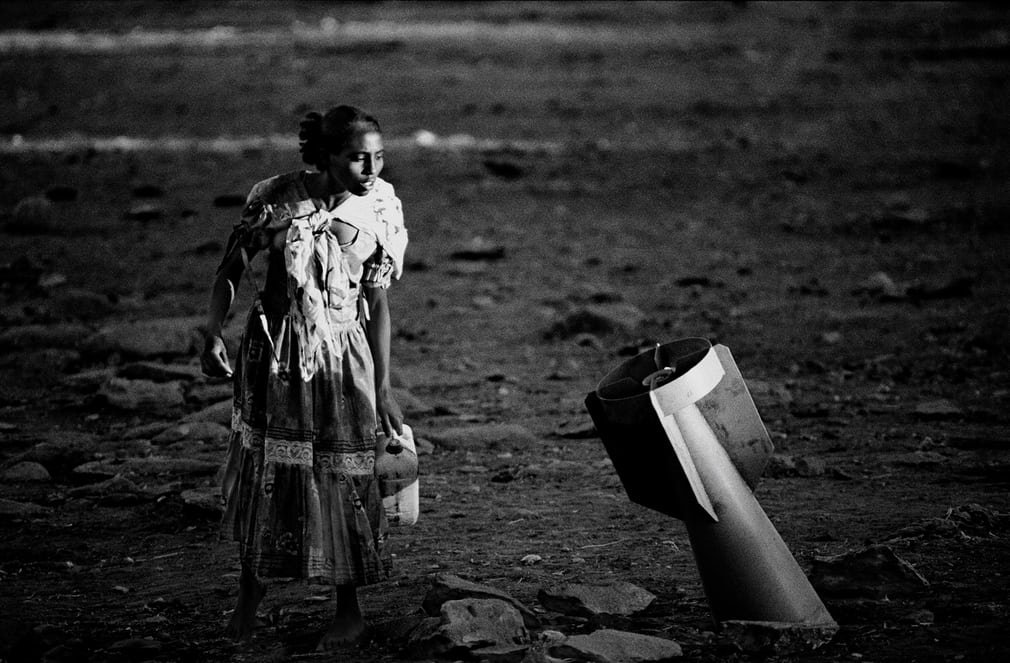 John Reardon, Distinguished Photojournalist at The Observer, Passes Away

John Reardon, a well known photojournalist, has passed away from lung cancer at the age of 66.

Throughout the 80s and 90s, Reardon photographed wars, conflicts, and natural disasters for the Observer. He was known for capturing harrowing and stark moments of human suffering, yet doing so with great sympathy. An advocate of fairness and social justice, Reardon also released numerous photo projects which brought awareness to social and political issues. 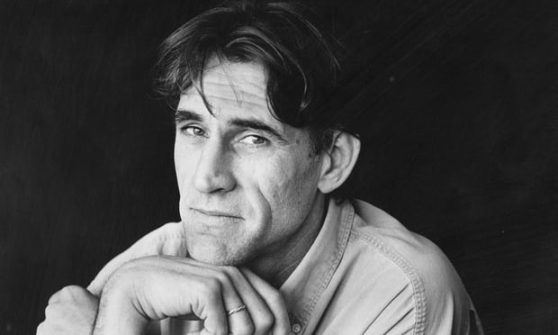 John Reardon in 1995. Photograph: Jane Bown for the Observer

Reardon initially enrolled in the University of Birmingham in pursuit of an engineering degree, but soon dropped out to study photography in the city. He eventually found himself working at a magazine called Grapevine, where he befriended two other staff photographers with whom he collaborated on a book called “Movement of Jah People”, which was the first guide to Rasta in the UK.  The self-published project sold 11,000 copies. 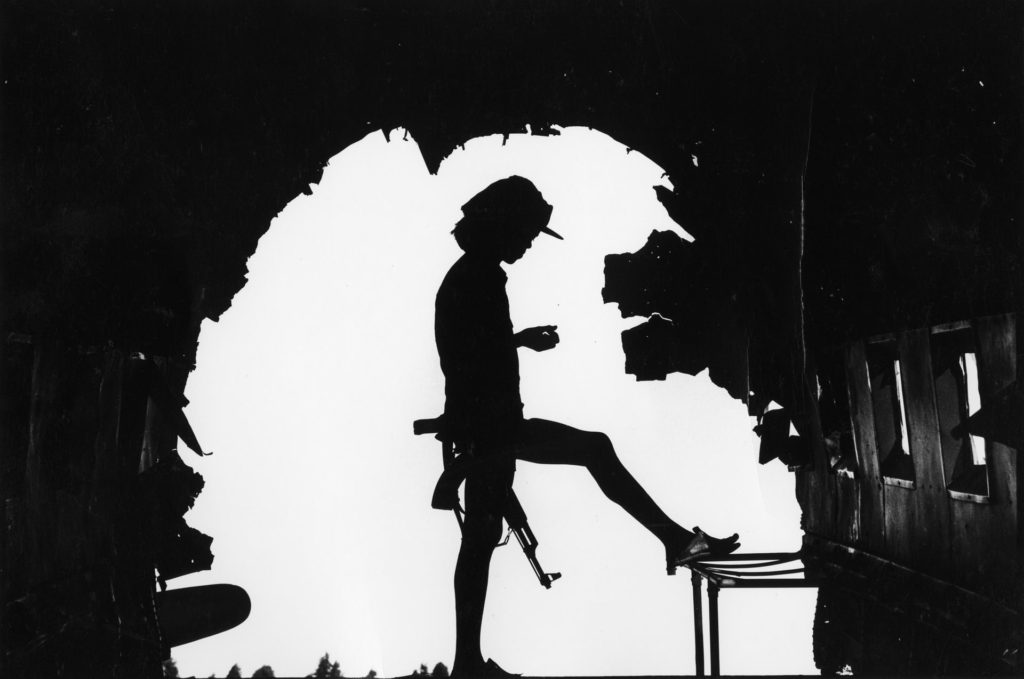 The remains of an Ethiopian Airbus plane destroyed by government MiGs in Axum, Tigray, in December 1988

The group’s second publication, “Handsworth Self Portraits”, consisted of portraits of black and Asian locals. To put focus on the individual, as opposed to the tough living conditions they came from, the subjects were shot in front of a white backdrop. The book was celebrated. Another title Reardon worked on, Home Front, advocated for better living conditions and increased opportunities by capturing dire scenes of the daily life of people in Handsworth, England.

The book was picked up by the national press, gaining Reardon global recognition for his work, eventually landing him a job shooting for The Observer through the 80s and 90s. 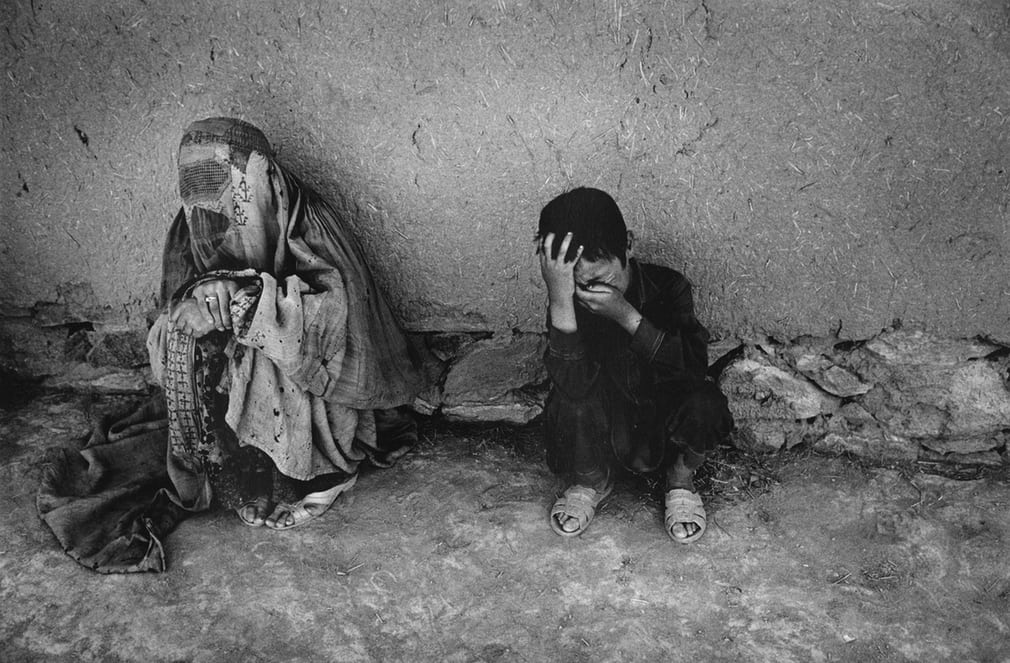 A 12-year-old boy weeps for his father, killed in the streets patrolled by warlord Gen Dostum’s men in 1993. Kabul, Afghanistan

Reardon had a brief stint away from photography, working as the photo editor for the Observer. After photographing a dead boy in Bangladesh, around the same age as in own child, he decided to work a desk job in order to spend more time with his family. He eventually found his way back to photography, though, unhappy with the static life of the office.

When the Observer’s picture budget largely moved away from foreign affairs and into celebrity-driven photographs, Reardon was able to adapt, shooting portraits of chefs for the Observer’s “Food Monthly.” He shot a dozen Michelin-star chefs, most notably Gordon Ramsay and Fergus Henderson. 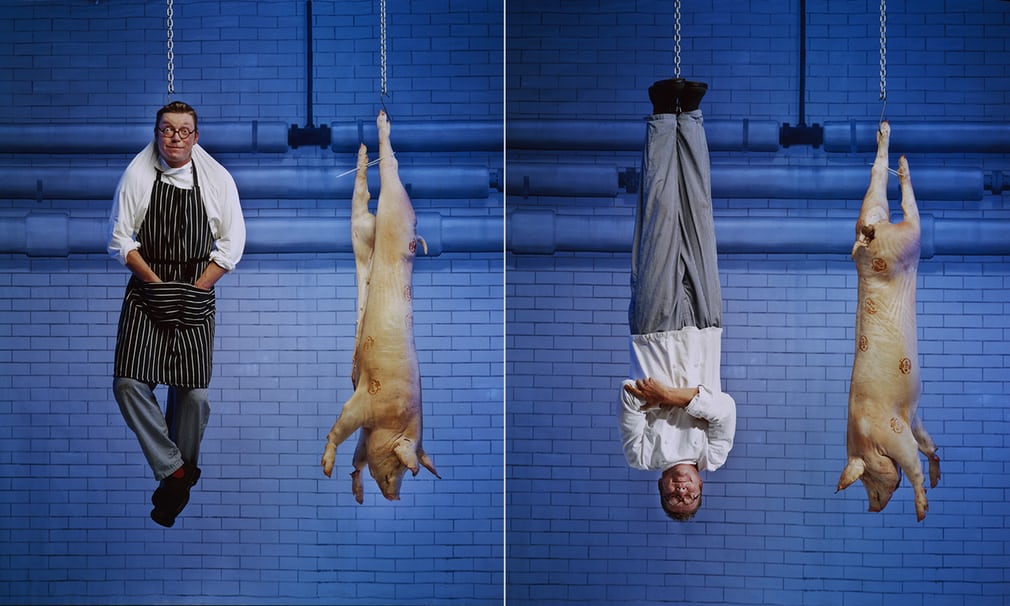 Some Other Notable Achievements: 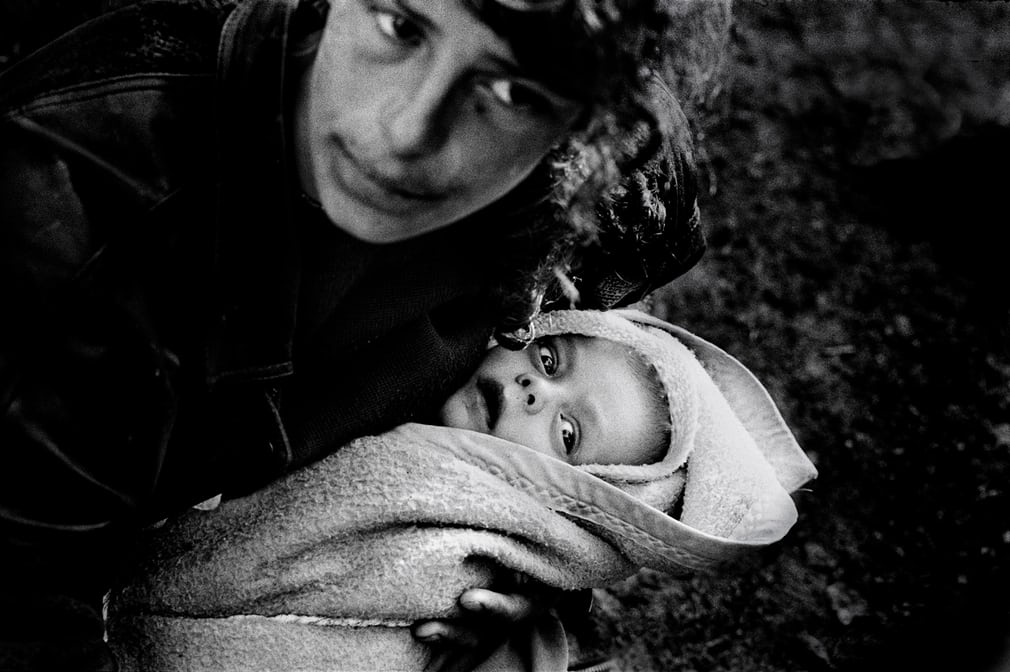 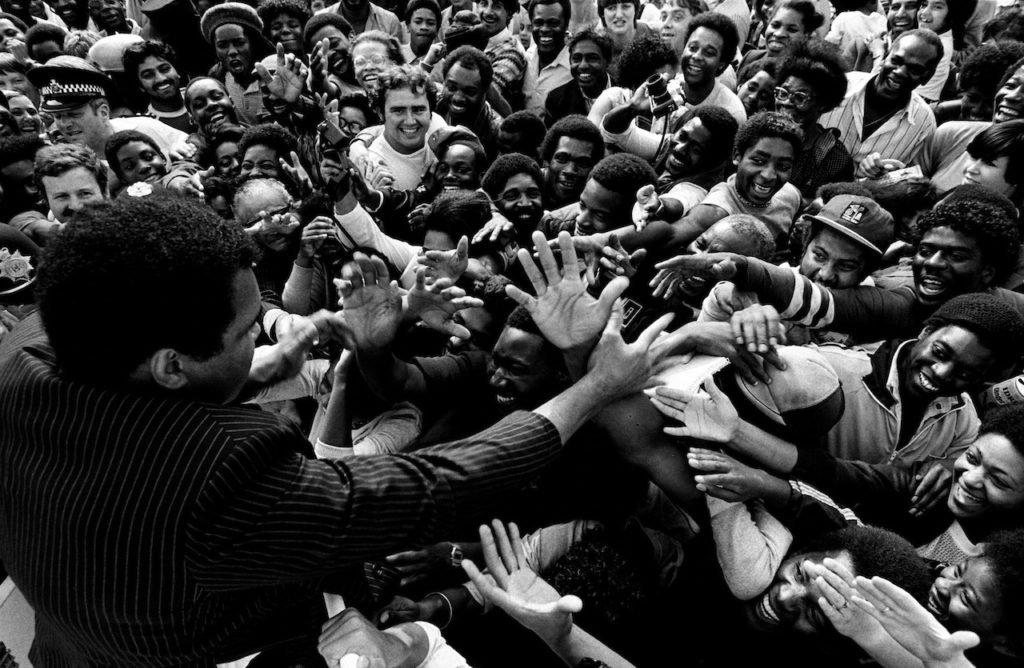 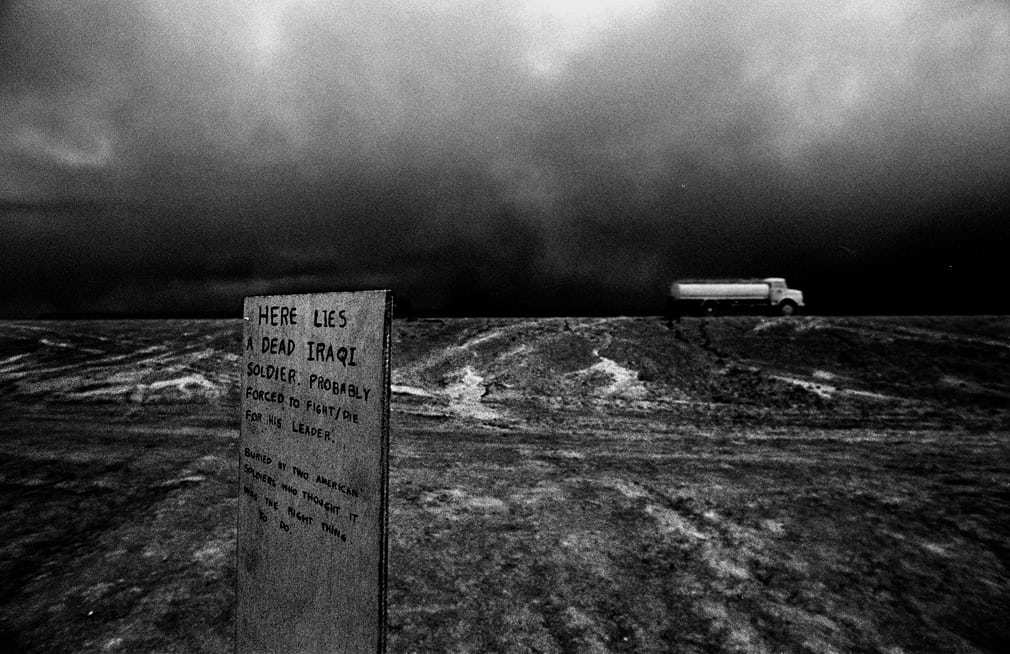 From a 1991 photo essay entitled Kuwait – The Cost of War

You can hear more about Reardon over at the Guardian: a more thorough biography here and more of his work here.

All Photographs by John Reardon.

Cover Photo Caption: A woman looks at a government cluster bomb in Tigray, Ethiopia in 1989