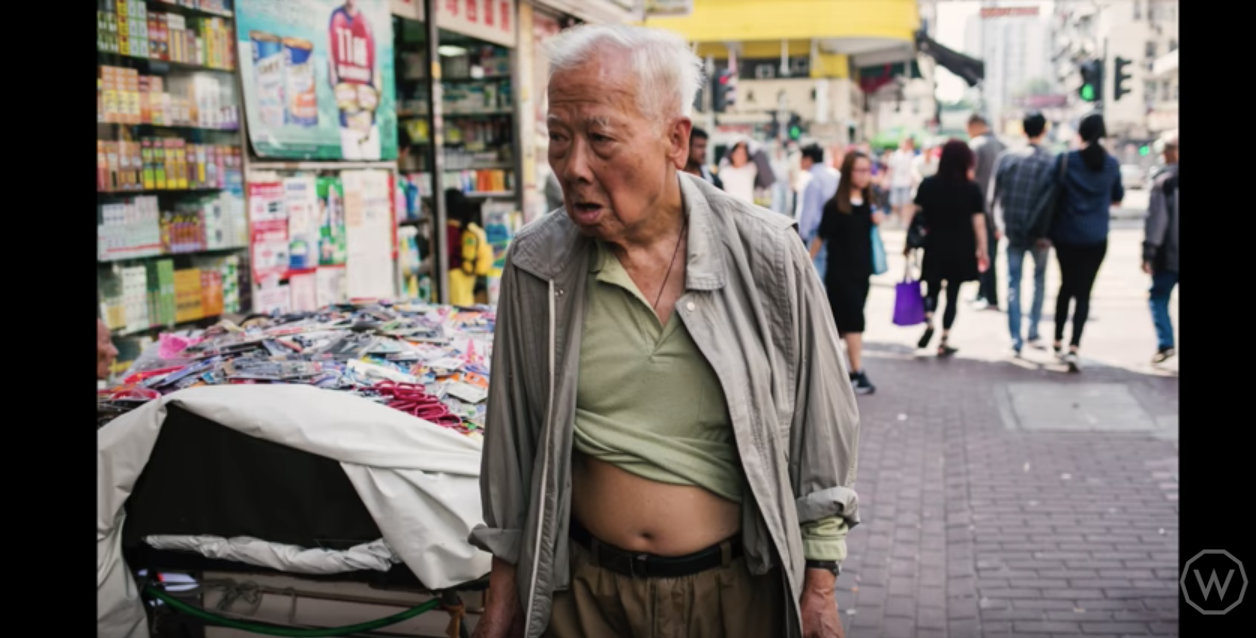 Kai came out with another tips video yesterday, this time on street photography. Because the popular vlogger doesn’t do much street shooting these days, he brought along two friends who do: Joshua K Jackson and Craig Whitehead.

Strolling around London’s Chinatown (and using silly British slang like “faff around”) the trio share ten tips for the aspiring street artist. Here they are:

For many beginners, the idea of going up to strangers and taking their photos can be daunting. A lot of the time, this fear will manifest itself in photos being taken much too far from their subject. This is something that needs to be overcome: challenge yourself by using a lens with a short focal length and getting in your subject’s grill.

Once you’ve get a take a shot from one foot away, Whitehead says, and see that your subject could really care less, the fear will be lifted for good. And don’t try to cheat by using a telephoto lens, Kai warns, you’ll just look “pervy.”

Don’t try to buy your way into making better pictures. The skills you need to make a good image, the trio agree, can’t be bought in stores.

3. Have Your Camera Ready 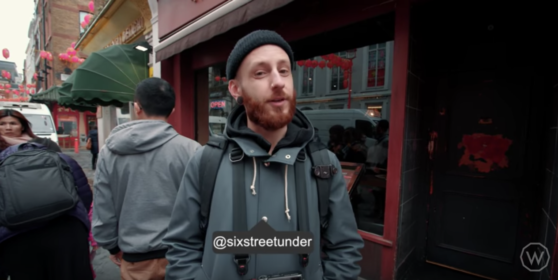 Keep your camera around your neck, Jackson says, and “assume there will be something to capture around every corner.” In street photography, speed is everything; with so many moving parts, it’s not just  about getting the shot you want, but getting it when you want it.

“There’s no shame in using automated modes,” Kai says. You need to be able to shoot on the fly, and technical decisions are not going to allow that. So if you are going to be fumbling about with your ISO and shutter speed instead of snapping that advantageous instant you’ve come across, just use auto. No one will know.

The most important part of street photography, Kai says, “is the photographer.” Contrary to popular belief, street shooting not about simply documenting the world at large, but telling a story about the unique things you saw. Whatever may be out there on the street, Jackson says, “put your mark on it.”

When it comes to street photography, the trio agrees, “99% smells like ass.” It’s not about being the special photographer who can always take great shots (you can’t) but about having the persistence to get to that 1% that makes it all worth it.

A good photographer, they say, will shoot the same scene 50 times, just to get one image she thinks captures the story she wants to tell.

7. Create Your Own Luck 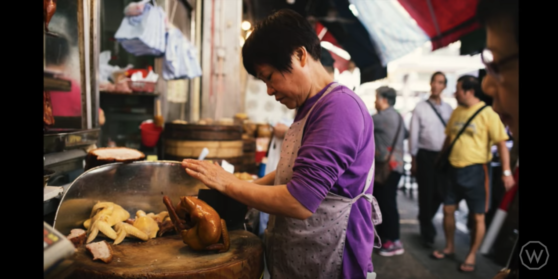 Following on the “99% is sh*t” advice, spend as much time in the street as possible. This way, you don’t leave it up to chance whether or not you get that one good shot—it’s only a matter of time. Whitehead, for his part, spends his lunch hours on the street, where Kai often finds him and wonder how he get sustenance.

To put it bluntly, technical perfection—when it comes to street photography—”doesn’t matter.” It’s all about capturing what they call “the moment.” As long as the image is legible, that is, and communicates what you had hoped, no one cares whether or not your bokeh is on point.

9. Look For Something New

“The street is your candy shop” Whitehead says,  so there’s not need to travel straight ahead—go in circles, stop suddenly, turn around. Whatever you do, keep your eyes peeled and don’t fall into line with the rest of the street walkers simply making their way; remember why you’re there—it’s not to get from point A to B. 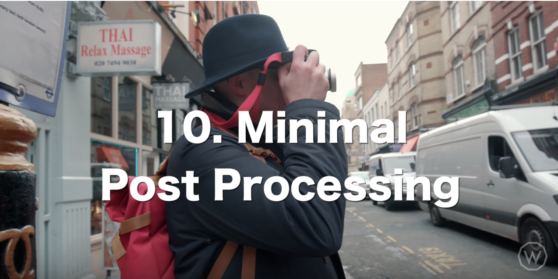 “You don’t create the shot after you take the image,” Jackson warns would-be filterers. And you certainly can’t “edit your way into a good photo,” so don’t even try.