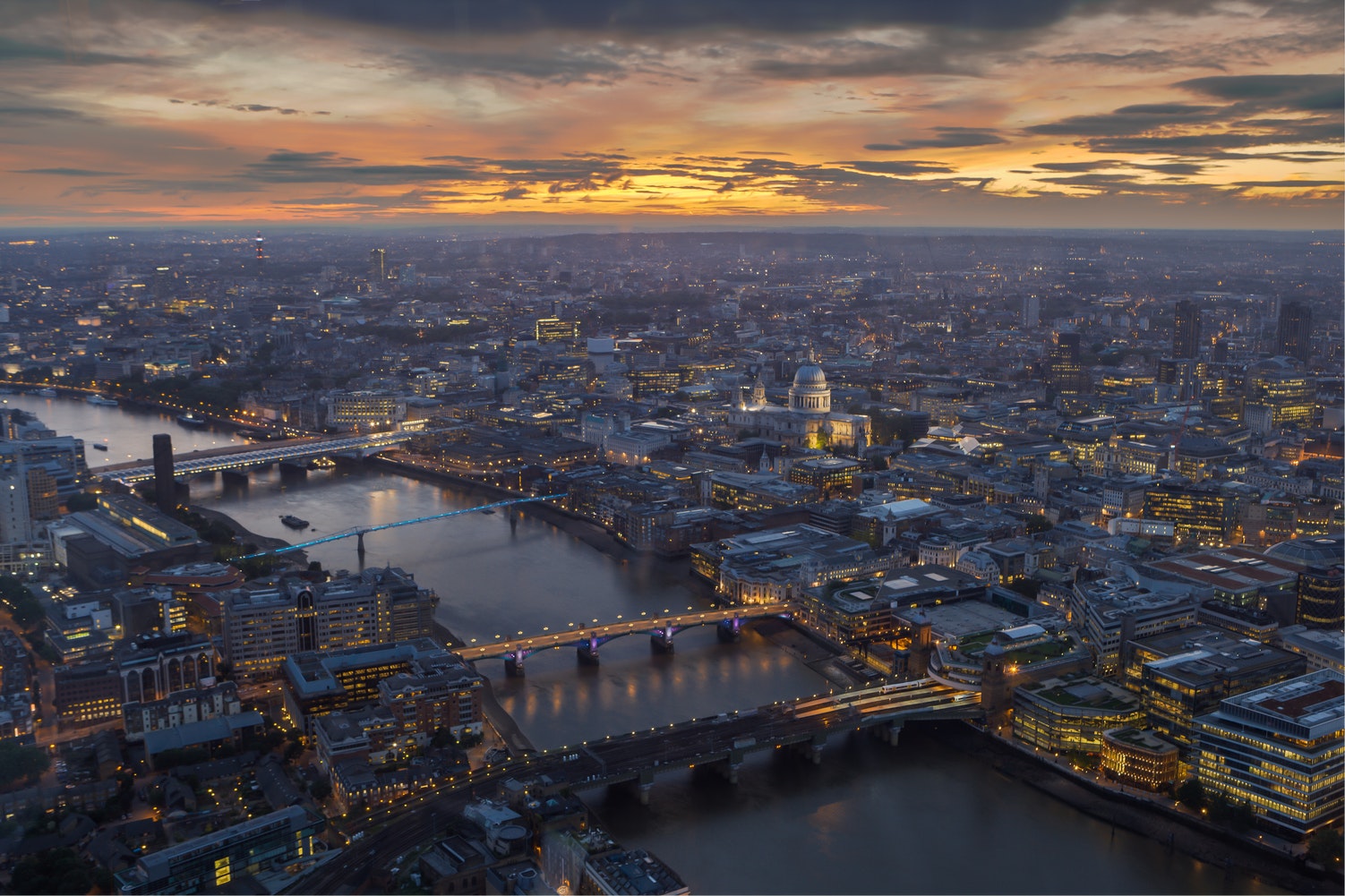 The image, captured from the One Canada Square skyscraper in Canary Wharf (the financial heart of the the city), was shot with a Nikon D850 over a 24-hour period. The end result is composed of 6,240 photos (260 per hour) taken across a 155-degree view.

The final product contained so much information (7.3 billion pixels) that only computers built specially for the purpose of processing it were able to do so. 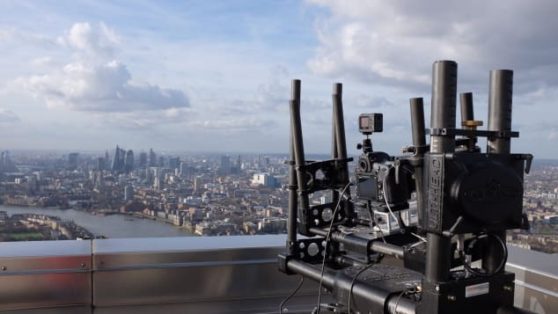 In order to stitch the photos together and create a seamless experience, robotic motion-control technology was used to maneuver the camera. Even still, a team of two was required to oversee the capturing process. Henry Stuart of Visualise, the production company behind the project, explained the procedure:

“There was a team of two of us, taking shifts through the day/night. It was incredibly cold and windy. Each hour we made the trip to the corner of the roof, checked the light, adjusted our settings and set off the camera remotely,” He said in a statement. “Then rushed back inside to warm up again. We were in a building control room, sandwiched between all their electrics and air conditioning controls.”

The image is also interactive, allowing viewers to pick a time of day, a direction, and the ability zoom into any of the portion of the city captured within—and that’s quite a bit of space to choose from considering that the 45.7 megapixel sensor captured details nearly 5 miles away. 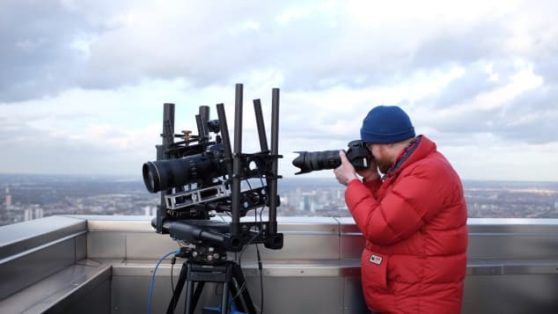 The project was a collaboration between the aforementioned London-based VR and 360-degree production studio Visualise and the UK contact lens company Lenstore. Also involved were Nikon UK and MRMC (the company behind the motion head), as well as Canary Wharf Group.

The concept behind the project, initially commissioned by Lenstore, was to promote eye health.

You can play with the interactive photo here.

All Photos from Lenstore