Receiving the Robert Osborne award at the TCM Classic Film Festival, the Casino director revealed that he likes his visual arts the same way he likes to portray gender roles: traditional and rigidly defined.

While the old coot also popped off on Rotten Tomatoes—I kinda feel him on that one—things took a turn for the worse when he decided to debate linguistics. 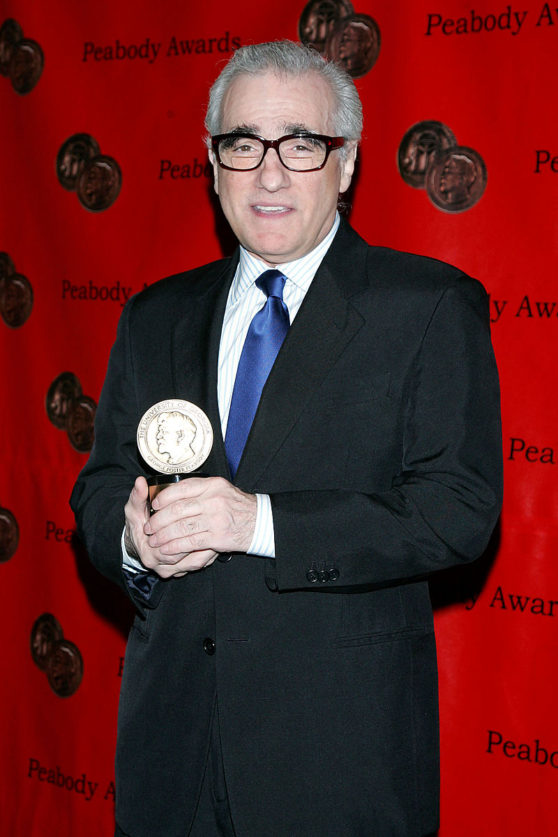 The “devaluation of cinema,” he declared, “can all be summed up in the word that’s being used now: content.” The term, he continued, flattens the distinction between visual media.

(Coincidentally, “it’s all the same” is also a nice way to sum up his oeuvre.)

“You know the difference,” he chided users of the term content, “between a YouTube video and the great American art form.”

(This is question begging but hey, he’s a visual artist, not a connoisseur of the written word. Wait, nevermind, he’s that too, no excuses here.) 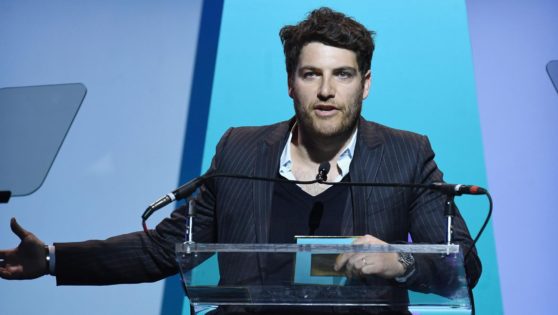 Mr. Pally at the Shortys

In an ironic twist in both of their stories, however, it seems they may have bitten the hands that feed them: Adam Pally recently inked a deal with YouTube—only after declaring his Shorty Awards comment as done “in jest”—while Scorcese’s newest film, “The Irishmen” is set to premiere on Netflix.

And guess what, you’re never going to guess who it’s starring (Robert DeNiro) or what it’s about (organized crime). What a reach! Say all you will about the guy, he sure is open-minded.