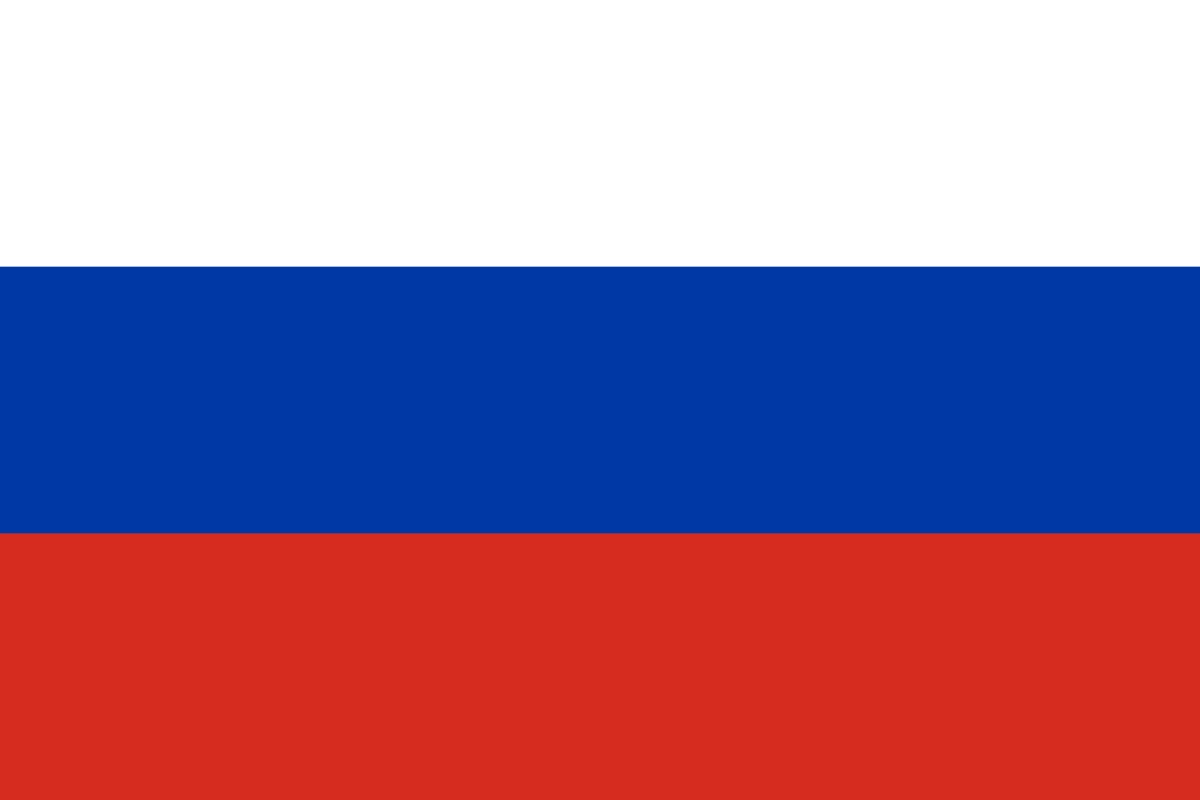 As if Russia hadn’t already cucked the United States enough this year (ya know, with the whole destroying the foundations of our democracy and whatnot), the nation of vodka, shirtless fishing, and bears has one-upped us yet again, this time by being chosen as the host of the 2018 World Cup—an event that the United States will not even be competing in this year after failing to qualify.

While this may seem like bleak news to those of you with any remnants of patriotism left, there is a silver lining. That is, if you DO decide to go see the famous soccer tournament (taking place June 14- July 15 in Moscow) there’s a good chance that you will be able to take a really nice selfie. This is because the Moscow subdivision of state-owned Russian Railways has put forth a campaign to promote photography—and more specifically, selfie-taking—on and around train stops.

The effort is simple, really: a series of stickers (playdoh-green cameras with dopey looking smiley faces plastered in the middle) have been placed at nine key transit stops around Moscow. Each sticker is inscribed with the phrase “To photograph is allowed”—or at least that’s what Google translate read it as—and the placement is strategic so as to provide amateur photographers with the best possible locations to take a flattering selfie. 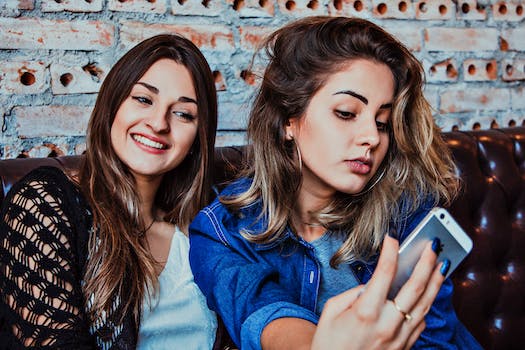 This PR campaign stands in stark contrast to the treatment one may have formerly faced after taking a photograph on Russian transportation, back when Soviet policemen were quick to take issue with anyone suspected of snooping unnecessarily. But those days are long gone, and we can all now rejoice in the fact that it is 2018 and we can freely take selfies in the depths of the Russian subway system while on our way to a sporting event that America is excluded from—and who knows, if Moscow’s mayor really is worth his stuff, maybe the picture will even be good enough for your Tinder profile. Thanks in advance, Sergey.