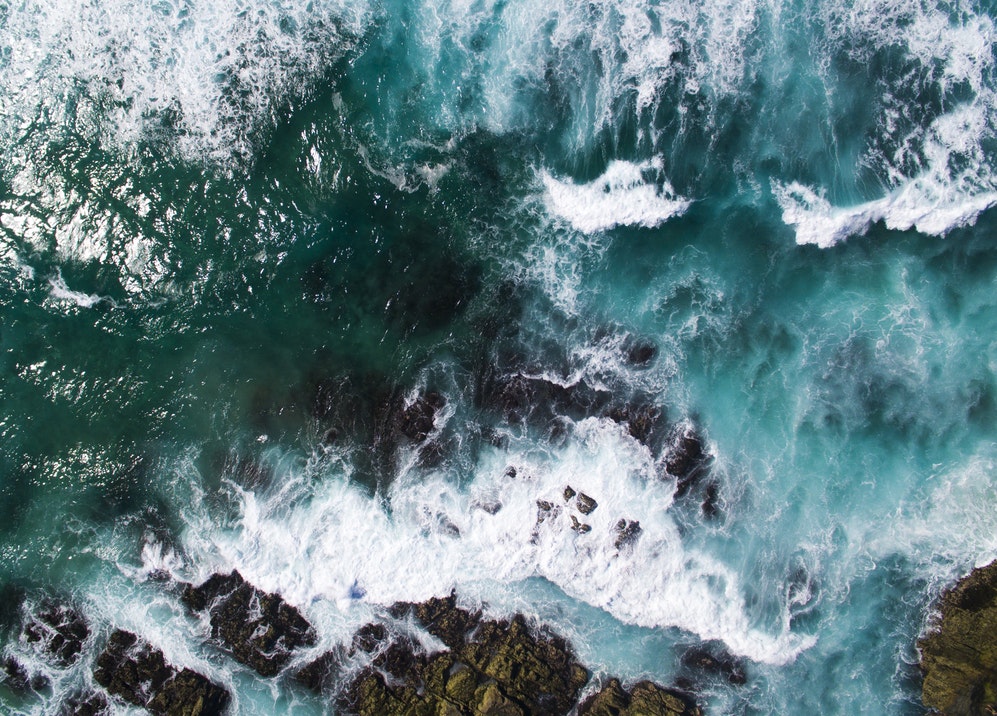 Forget going to the stars—the ocean is the final frontier. It, too is a vast, expansive ecosystem that we really don’t know all that much about. And now, NASA is bringing us closer to changing that.

Ved Chirayath, a research scientist at NASA Ames Research Center in Silicon Valley, California has been awarded a grant by the Earth Science Technology Office (ESTO) that will allow him to further develop a technology that allows researchers to see below Earth’s ocean surfaces.

The technology he invented, “Fluid Lensing”, uses both hardware and software to remove the ocean’s surface, allowing, for example, the imaging of reefs.

NASA explains the problem they currently face when trying to see beneath the surface:

“Imagine you’re looking at something sitting at the bottom of a swimming pool. If no swimmers are around and the water is still, you can easily see it,” the website says, “But if someone dives in the water and makes waves, that object becomes distorted. You can’t easily distinguish its size or shape. Ocean waves do the same thing, even in the clearest of tropical waters. Fluid lensing software strips away that distortion so that researchers can easily see corals at centimeter resolution.”

The camera itself is a very high performance piece of equipment: a “flying computer essentially,” Chirayath says. The specs include 16 cores of processing power, a terabyte of memory, and data being sent from the camera at 550 megabytes per second. To put it in perspective, he says, that much information would fill up a laptop in roughly 200 seconds. 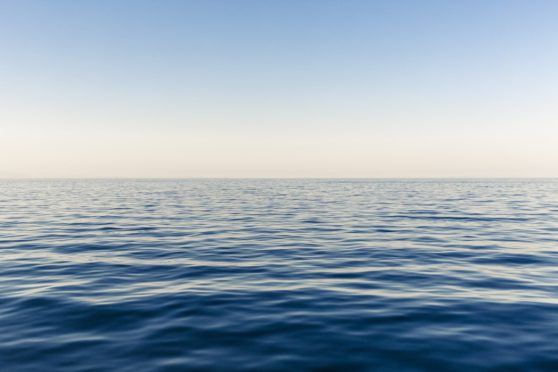 Considering the amount of data being received, it would be a painstaking process to sort through all the information to look for specific coral attributes. Because of this, Chirayath’s team is now cataloguing information for a database that they’ll eventually train a supercomputer to sort through.

Researchers hope the technology will one day be able to gather image data on the world’s reefs with an orbiting spacecraft. So far, however, the Fluid Cam (the imaging instrument that carries the software) has only flown on a drone.