Today marks the first day in business for Natives Photograph, a database of Indigenous visual journalists. Though well meaning, she said, journalists tend to focus on easily recognizable symbols of the Indian experience such horseback riding and the wearing of headdresses. While the community is proud of these traditions, storytellers must go beyond them to capture the truth of life as a Native American. 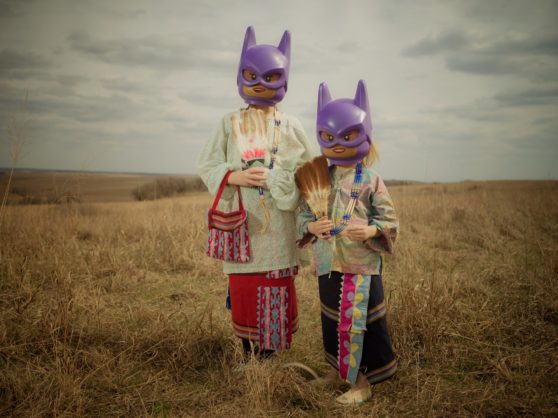 “‘Our traditions are important to me,'” she is quoted as saying, “‘But I’m also authentically Indian when I’m just wearing sweatpants.'”

Unfortunately, the site has had trouble growing their database. In addition to issues surrounding the complexity of identity and the question of who is “Indigenous,” the cost of equipment is prohibitive to many who live on poorer reservations.

It’s easier to advocate for a group that makes up 50 percent of the population.

Ms. Zalcman put the problem in perspective, saying they’re facing “the same issues that I look at in Women Photograph (the database for women photographers she founded, “but with even greater pipeline issues.” 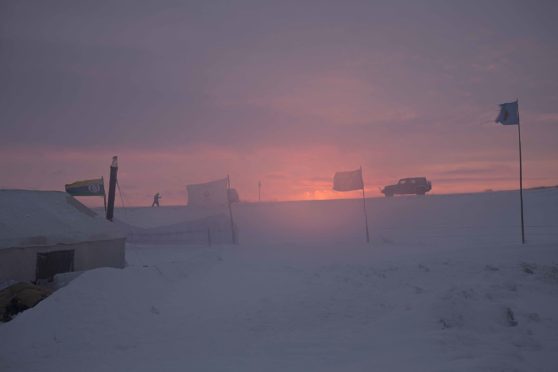 In addition to a lack of resources, they face a problem of size. “It’s easier to advocate for a group that makes up 50 percent of the population,” Ms. Zalcman said, “than for Native Americans, who make up roughly 1 percent.”

While the pair hope to increase indigenous representation in photography, they are not averse to outsiders telling their stories. As long as they take the time to get it right, Mr. Rivas said, he has no problem with the practice. Photographer Bill Hess, for example, is “widely accepted as family” within their community, he told the Times.

To access Natives Photograph’s database—which includes detailed information on its members including their geographical areas of expertise and their languages spoken—requires permission. You can request that here. 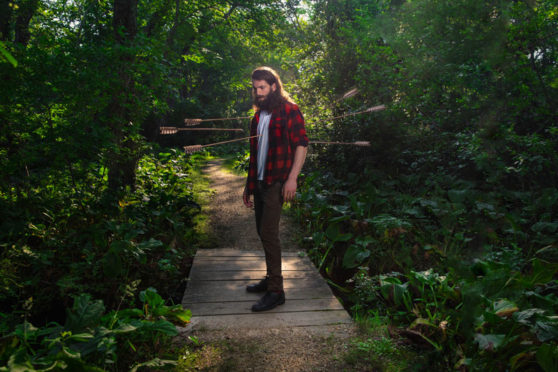 Meanwhile, Rivas himself will be publishing “Standing Strong,” the Winner of the 2018 FotoEvidence Book Award, in June. Pre-orders are available here.

Links to the other photographers featured: