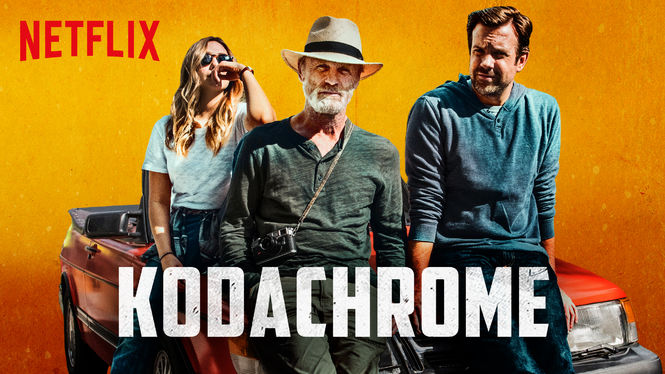 “People are talking more pictures now than ever before. Billions of ’em. But there’s no slides, no prints. They’re just data, electronic dust. Years from now, when they dig us up, there won’t be any pictures to find. No record of who we were, how we lived.”

These words, stated by Ed Harris’ Ben in the film Kodachrome, are an argument that isn’t often made in discussions of the merits of film vs. digital. But it is one which definitely speaks a harsh truth of the world we are living in today and, at the very least, makes you question every picture taking up space in our smartphones. 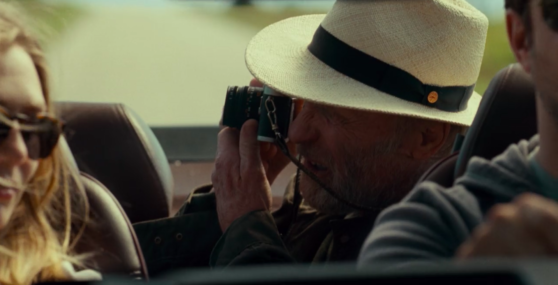 The film tells the story of Ben Ryder (Ed Harris), a world famous photographer who road trips with his son, Matt (Sudeikis), and personal assistant/nurse, Zoe (Elizabeth Olsen). The trio travel across the country to Parsons, Kansas, where the last lab in the country capable of processing kodachrome film is located.

It all begins when Ryder, discovering that he doesn’t have much time left to live , wants to develop his last four rolls of kodachrome film before both him and the medium are gone forever. His son, despite initially not wanting to tag along because of his poor relationship with the old man, ends up coming, and what follows is an indie road trip movie about mending relationships and not getting stuck in the past. 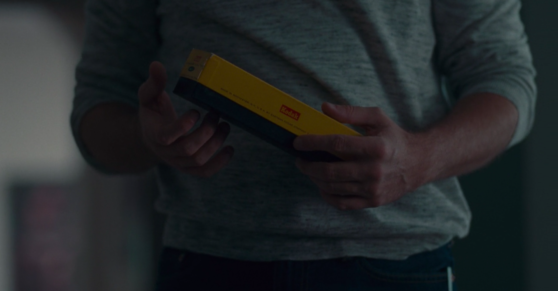 Kodachrome doesn’t bring anything new to the table in the indie drama genre, and isn’t going to surprise you in its story direction and character arcs. There are perhaps even some eye rolling moments for more cynical viewers. That being said, the performances, music, cinematography (it proudly states in the credits “shot on 35 mm Kodak Film”), are all good enough to overcome its predictability and genre treading. And Ed Harris’s character laying down the harsh truths of being an artist and the decay of analog elevate this to something definitely worth watching.

Kodachrome is a film about accepting the past, or getting over the past, or not holding onto the past—basically, not letting the past effect the present. The movie delivers this message quite effectively. It also address the issue of film as a dying medium, but unlike the neatly drawn conclusion of the story itself, the redemption in the loss of such a powerful art form is nowhere to be found. 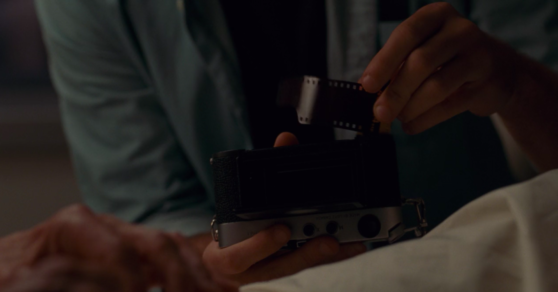 Of course, the arguments for digital are plain and simple (one could say obvious) and perhaps stating them would totally be unnecessary. But maybe the director has an underlying conclusion he is trying to draw: that the onslaught of digital and the decline of film is something that should never have come to fruition and should therefore not be wholeheartedly accepted as inevitable.