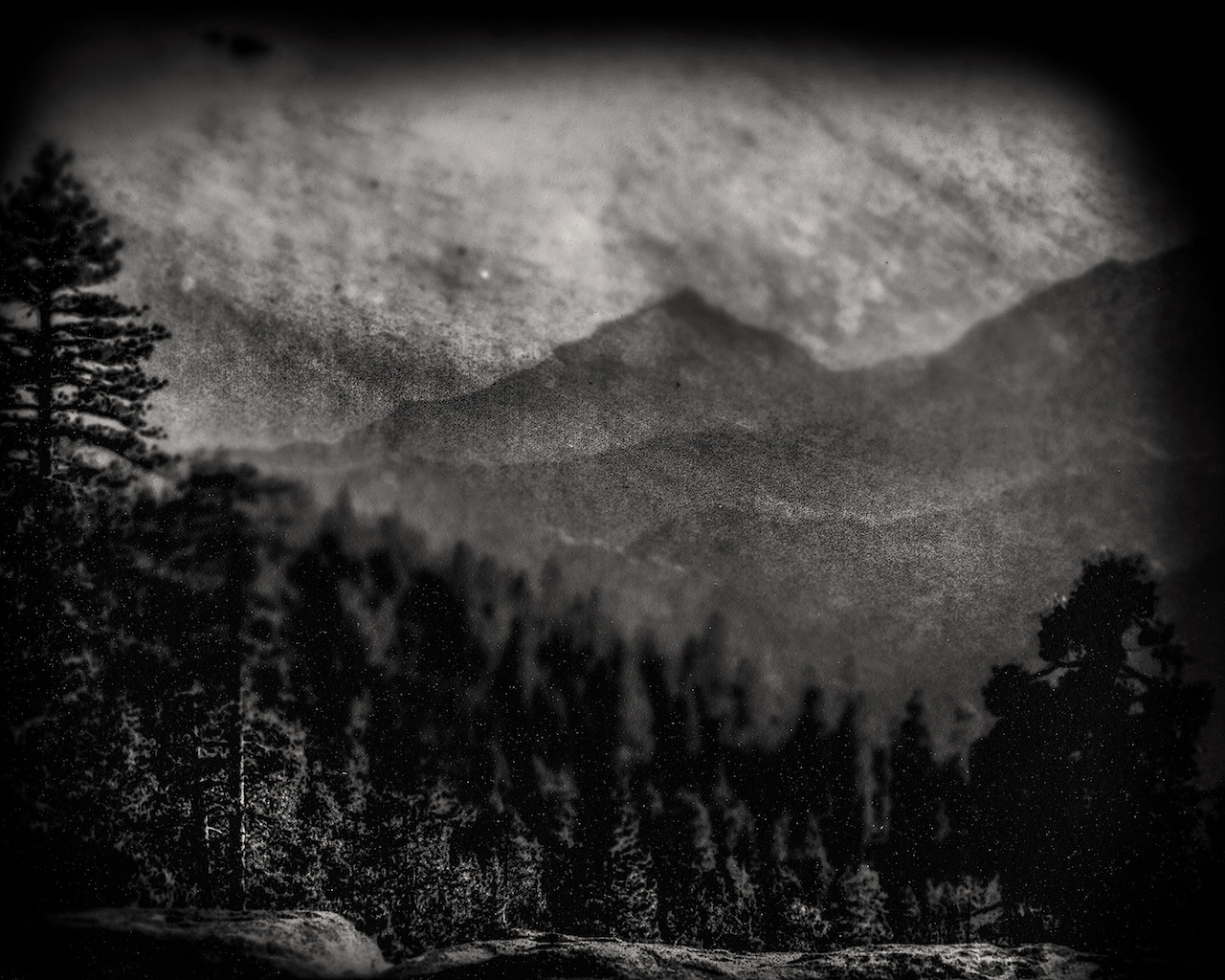 CCTV footage is normally associated with grainy black-and-white frame skipping messes in which a crime is either taking place or an accident is happening. Beyond that, even when something exciting isn’t being captured, it makes us think of footage from city streets, parking lots, and the aisles of convenience stores—profane civilization being the overarching theme that connects them all.

But in fact these cameras are also placed, for various reasons, on parts of the world we would never expect. 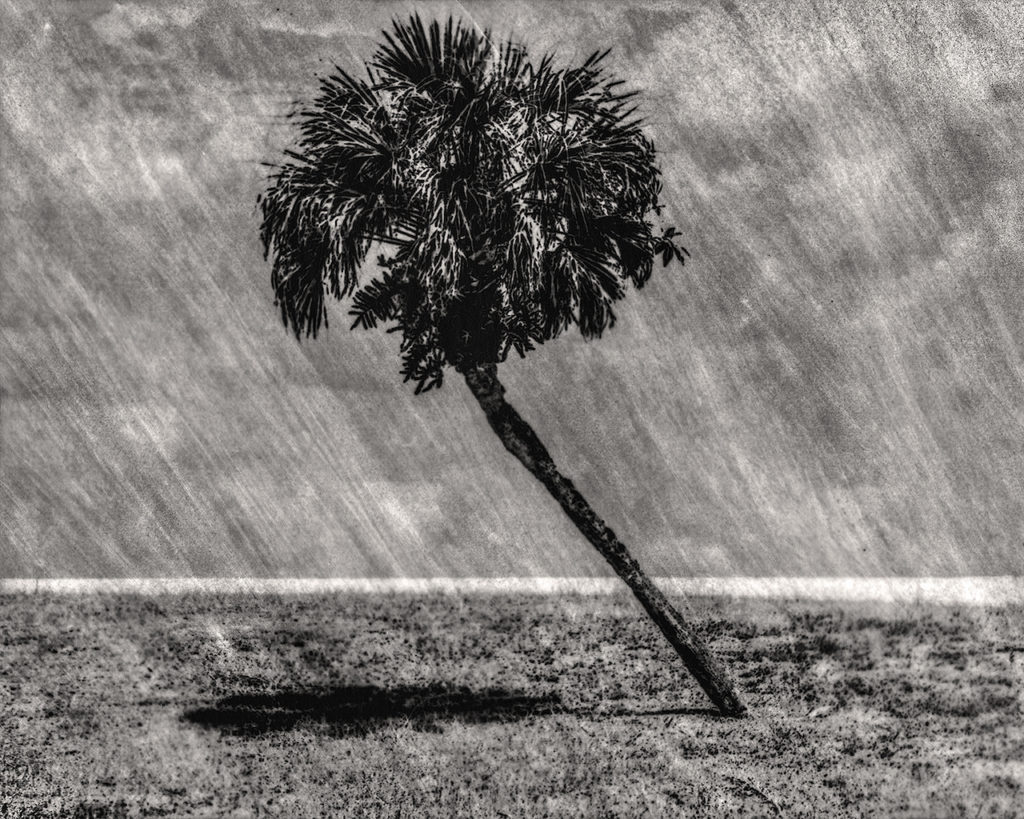 Photographer Marcus DeSieno is revealing that world, and making us reconsider the essence of security footage as he does so, in a new book: No Man’s Land: Views From A Surveillance State

“Focusing on landscapes shows how far-reaching our surveillance state is,” he told the British Journal. “The camera could be high on a mountain, where it takes someone hours to climb to – you would think no one can watch you there.”

In order to get these stills, DeSieno hacks into the live feed of CCTV cameras from all around the world, a process he told the British Journal of Photography was “shockingly easy.” He says he learned how to do it through a Google search. And even the password protected cameras were easy to hack: a username of “guest” and a password of “1234” would normally do the trick. DeSieno said he got the idea for the project in 2013 when he was in the Everglades National Park in Florida. Watching park rangers attach a security camera to a tree, he found after further investigation that the cameras weren’t even turned on at night (the time when a trespasser would be active)—they were simply there to deter violators and act “as a symbol of power.”

To put together the book, DeSieno went through surveillance streams in six to eight hour shifts in various parts of the world where it was daylight; this included thousands of images. When he found a scene he liked, he used a large format camera to capture the image and title the photo with the longitude and latitude coordinates of the location.

Then, through salt paper processing, he would lend it the textured aesthetic you see. Combining old school technique with modern technology, the series speaks to the history of photography and how it has “expanded and changed our understanding of the world.” 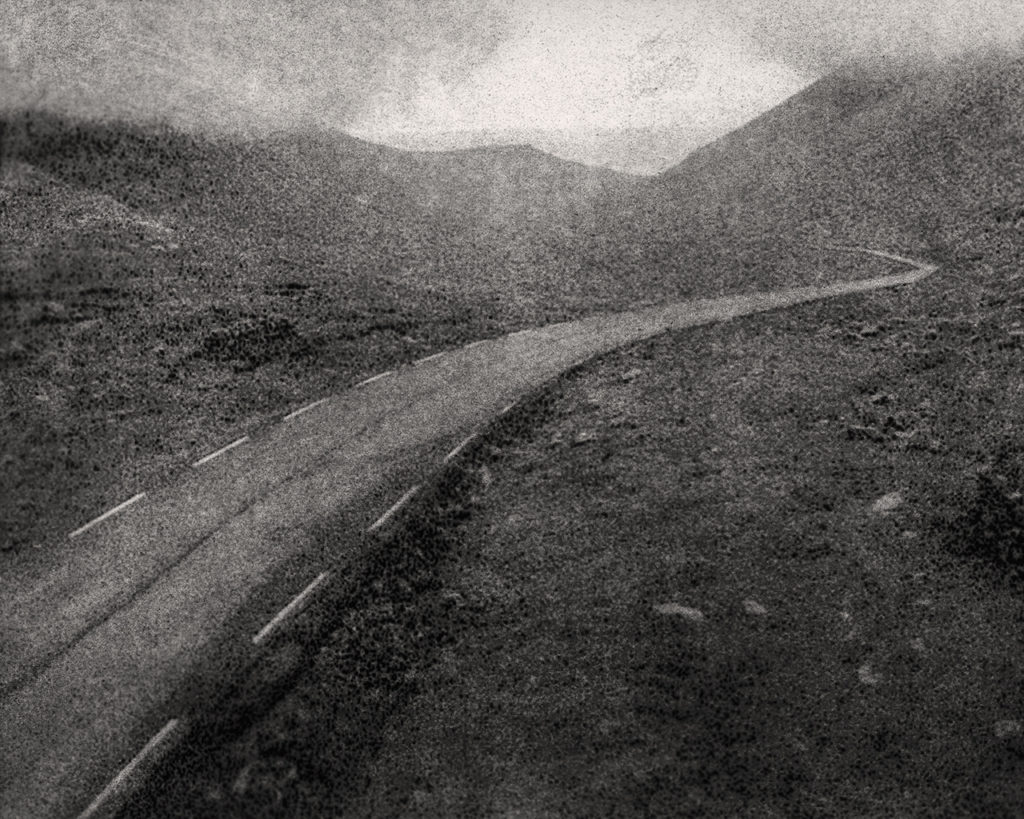 You can purchase No Man’s Land: Views From A Surveillance State here.