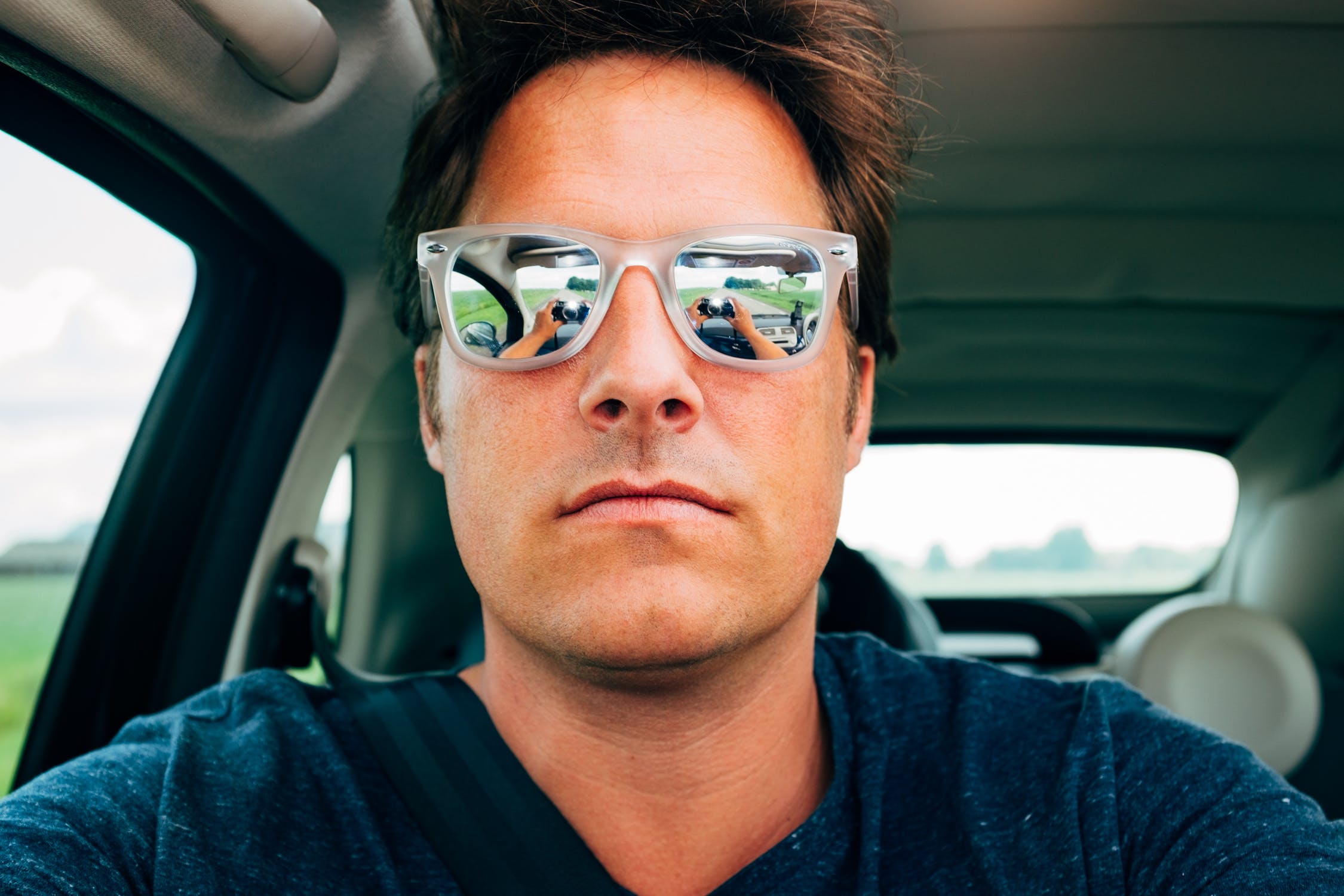 Ever wonder about the lives of social media stars, beyond the “life” they construct for their followers?

Still, some people do, and The American Meme, a documentary set on revealing what life is really like for social media’s biggest names, just made its premiere at the Tribeca Film Festival.

The film goes beyond the glamor of social media, showcasing stars’ exhaustion, depression, and the backlash they often face at the hands of both fans and the media. Contrary to popular belief, it seems, the lives they lead aren’t quite as ideal as they appear.

To find success, they make clear, you have to put in the time. 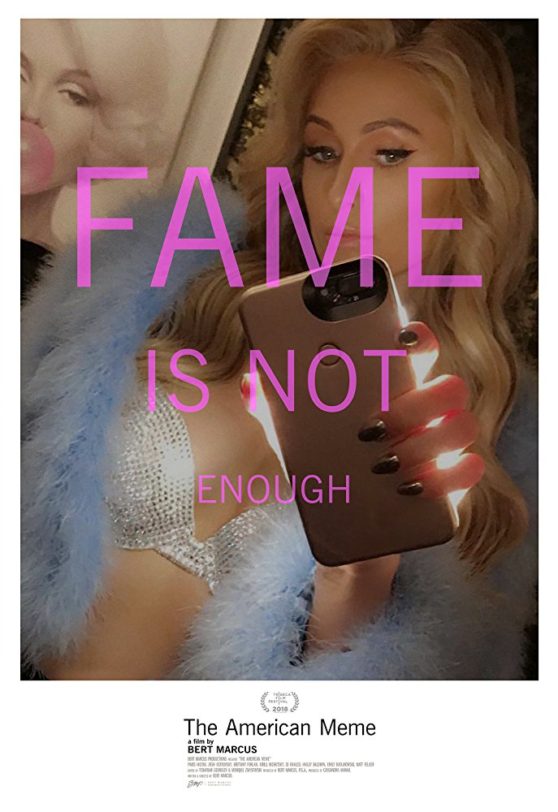 “When we were filming,”  producer Cassie Hamar, told Market Watch, “you’d notice these people were on their phones 24/7 except for when they were literally looking at the camera. Other than in the shower or asleep, it’s non-stop on the phone and to build these businesses takes just as much time as any other start-up…Those who succeed put together the infrastructure and the time and have the ingenuity to keep the motor running and those who don’t lack the platform, hustle and strategy to keep it going.” 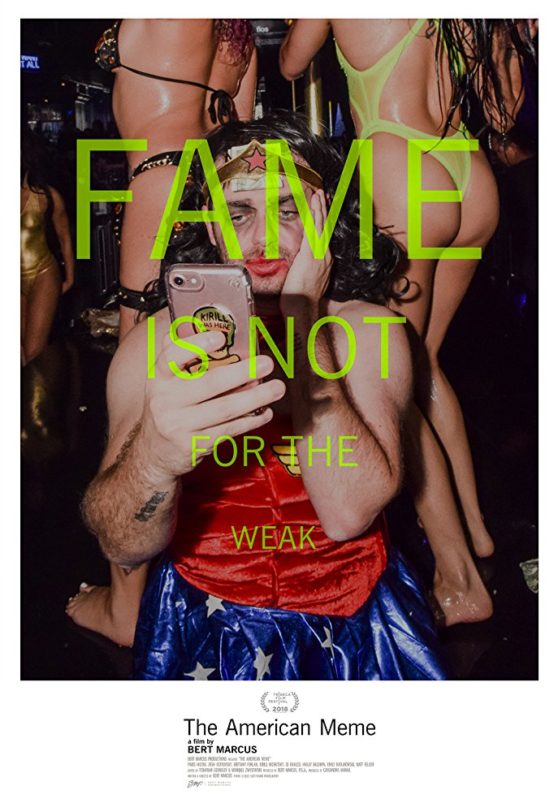 A quick scan of the internet will tell you that that the film is worth a watch. If and when it will be released to streaming services, however, (or if it got picked up for further distribution) is still unknown.

In the meantime, we’ll just have to continue to watch the glitz and glamour through Instagram.

It’s easy to throw shade (or downright hate) at social media stars. We don’t know them as people—we just see them living this easy, glorified life where all they do is receive likes all day. Perhaps this film will makes us think twice before sh***ing on them casually in discussions with friends.

She has the mindset of a Queen & the heart of a warrior. She is everything all at once & too much for anyone who doesn’t deserve her…??????